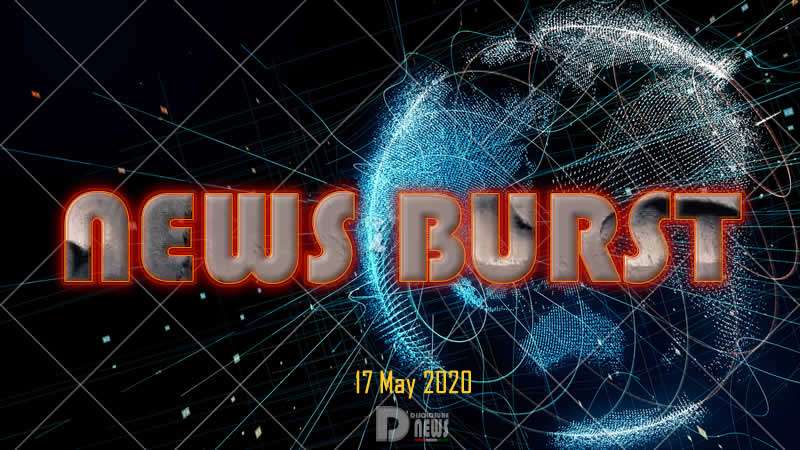 A magnetic active region is about to rotate into view over the sun’s northeastern limb. Based on its high latitude, it is probably a sunspot from new Solar Cycle 25. 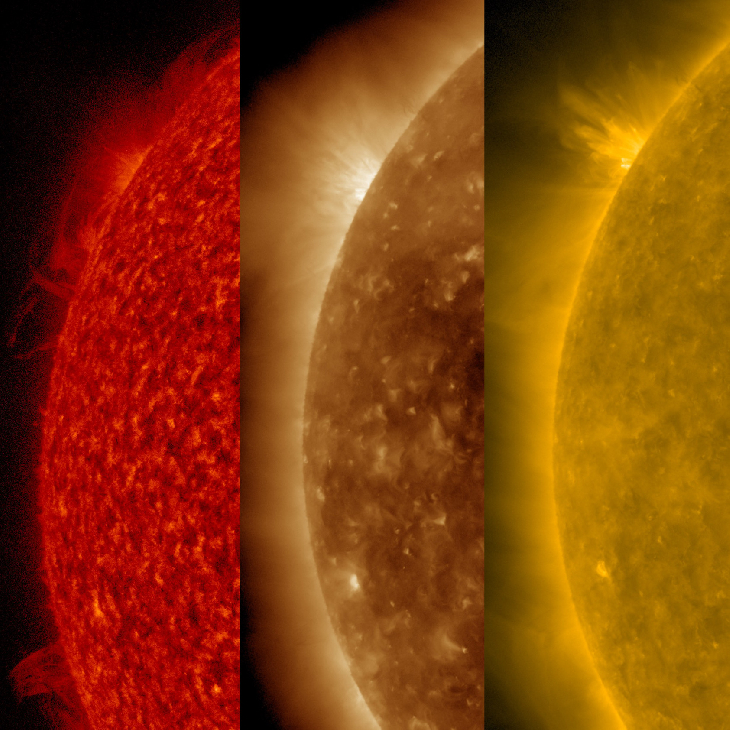 The deep depression over southeast Bay of Bengal and neighbourhood has rapidly intensified into a cyclonic storm ‘Amphan’. The cyclone is very likely to intensify further into a severe cyclonic storm during next 12 hours and into a very severe cyclonic storm by 18th morning. It is very likely to move north-northwestwards initially till 17th May and then re-curve north-northeastwards across northwest Bay of Bengal towards West Bengal and adjoining North Odisha coasts during May 18 to 20.

Tongans weren’t the fattest in the world in 1866. 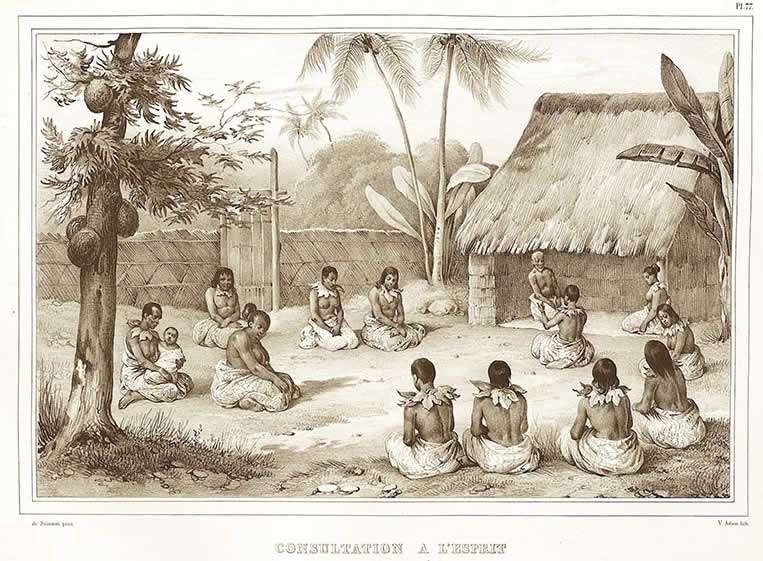 UAP dropped out of the sky 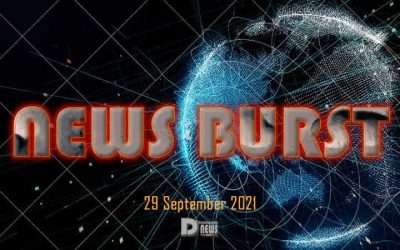 the Mayor of London’s office quietly signed off on the purchase of ‘Retrospective Facial Recognition’ (RFR) systems that processes existing images accessed by the Metropolitan Police from a variety of sources and matches them against the force’s internal database. 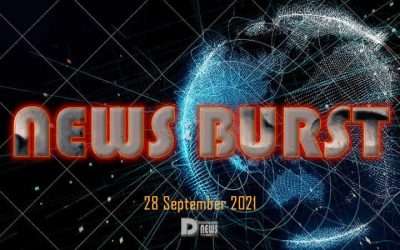 Multiple media outlets reported on Sunday that Iceland’s parliamentary elections propelled more women into the country’s legislature than men in a first for Europe. 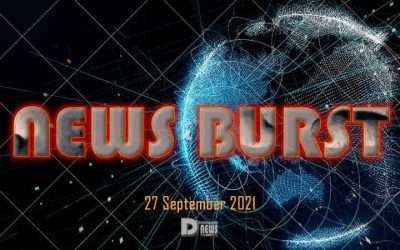