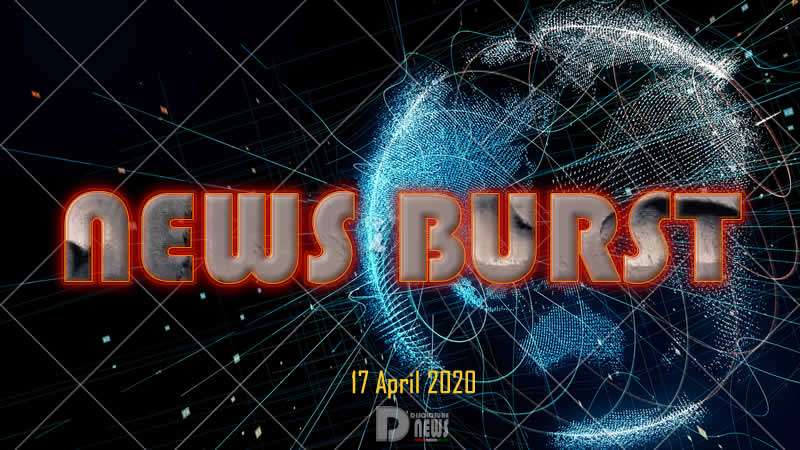 Expansion in Europe after the M4.5 earthquake in Italy with movements on the M3 in Romania (16/4) and Poland (17/4). An M4.5 occurred south of Iceland. A new seismic wave arriving after the strong movements in Myanmar, Nepal and today in the Hindukush area. Large area of silence in Iran, possible movements up to the M5 here? 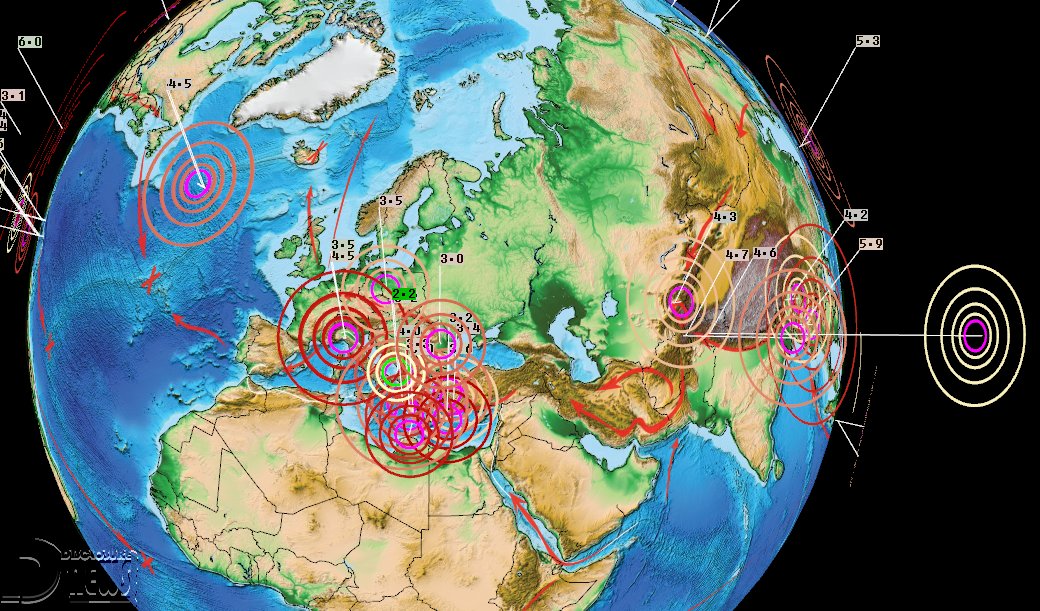