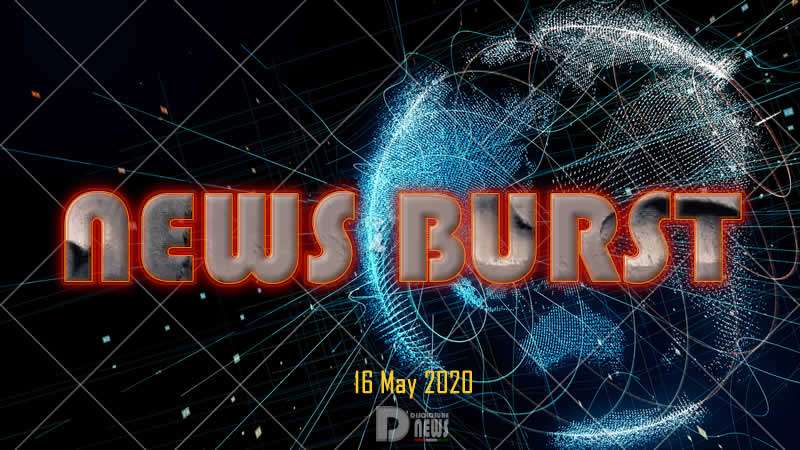 Solar minimum is underway. The sun’s magnetic field is weak, allowing extra cosmic rays into the solar system. Neutron counts from the University of Oulu’s Sodankyla Geophysical Observatory show that cosmic rays reaching Earth in 2020 are near a Space Age peak.

Tropical Cyclone Vongfong will move across the Philippines towards the Luzon Strait and the seas east of Taiwan and weaken gradually in the next couple of days.

A species of massive lizard is causing concern for wildlife officials in the US state of Georgia, who are attempting to eradicate the invasive reptilian from the state after numerous sightings.

The Argentine black and white tegu (Salvator merianae) is a massive lizard that can get as big as 4 feet long and weigh 10 pounds or more and is native to Brazil, Paraguay and Argentina. The reptiles have been very popular in the exotic animal trade, particularly in Florida, which sits close to Georgia and supports more non-native species of reptiles and amphibians than anywhere else in the world.

However, due to the lizards being released into the wild by owners or escaping, the invasive species is now causing trouble further up the East Coast in Georgia. The voracious, reptilian predators have been found consuming a variety of native wildlife.

“Tegus will eat the eggs of ground-nesting birds – including quail and turkeys – and other reptiles, such as American alligators and gopher tortoises, both protected species. They will also eat chicken eggs, fruit, vegetables, plants, pet food, carrion and small live animals, from grasshoppers to young gopher tortoises,” states the Georgia Department of Natural Resources. 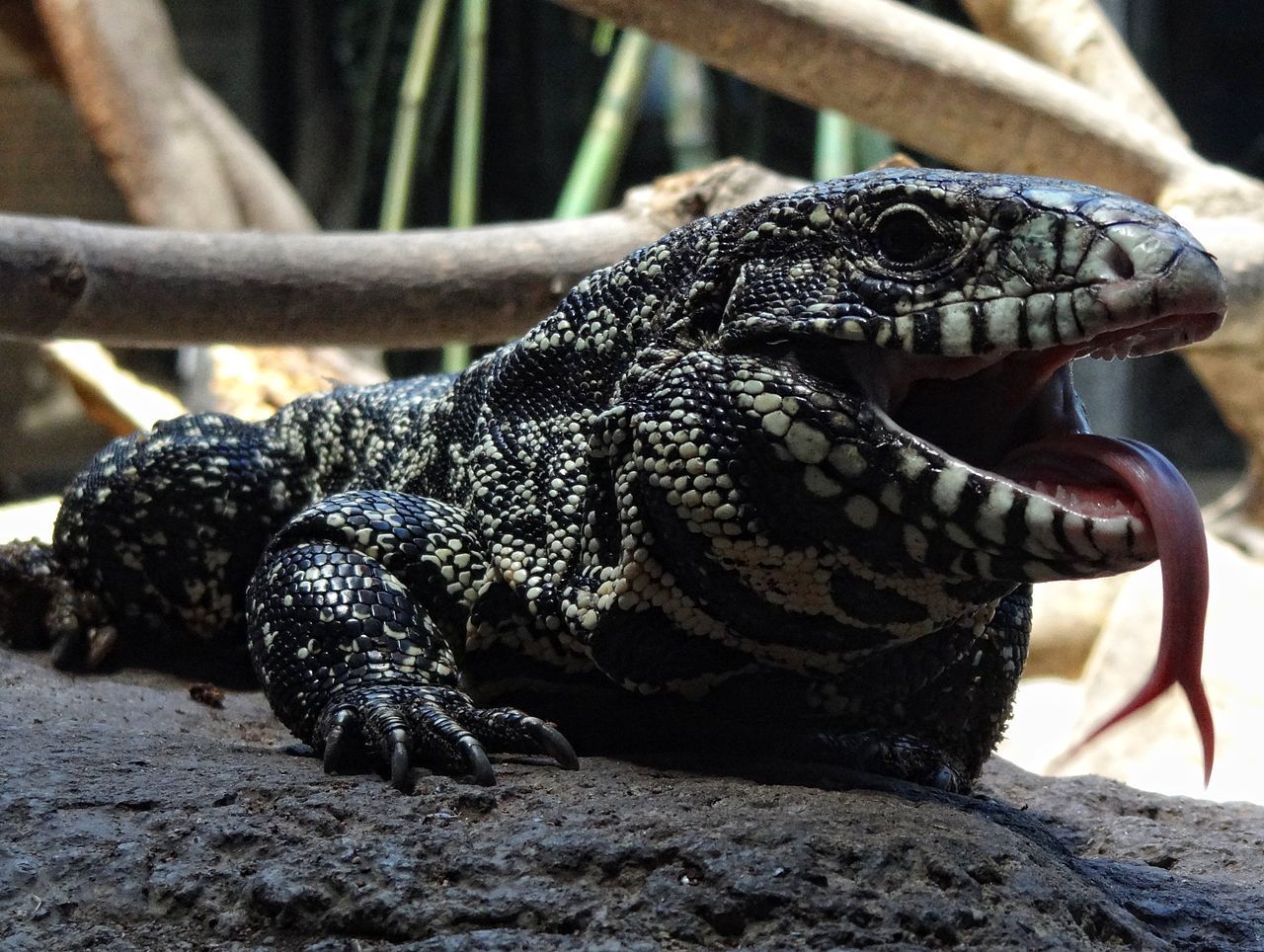 Controversial drone footage has emerged showing a UAV just meters away from a formation of US Navy Blue Angels as they performed a flyover in Detroit, risking the lives of all involved and likely breaking the law in the process. Set to a soundtrack pulled directly from ‘Top Gun,’ the brief video clip shows six Blue Angel F/A-18 Hornets as they perform a series of dizzying maneuvers over the Motor City. But with the small drone flying perilously close to the stunt planes, risking a collision, the aerial exercises could have easily ended in disaster. 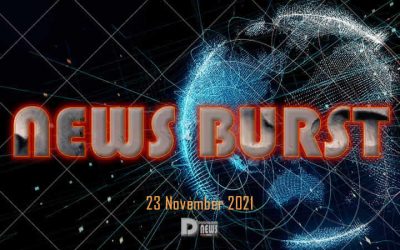 The doomed star was slingshotted by the supermassive black hole at the heart of the Milky Way five million years ago at the dawn of the human species. 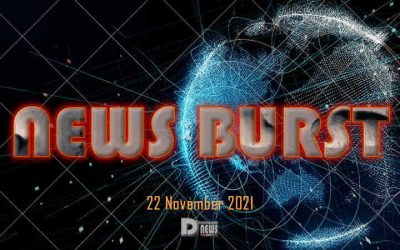 The head of the National Institute of Allergies and Infectious Diseases was apparently on his own with his mask-wearing tactics, as Quinn reported all others at the event were not masked. 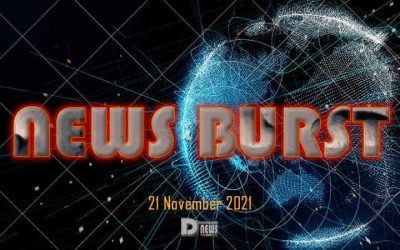 The French Interior Ministry noted that 200 French police officers and gendarmes would be shipped into Guadeloupe in the coming days to crack down on the “violence” and “restore republican order.”