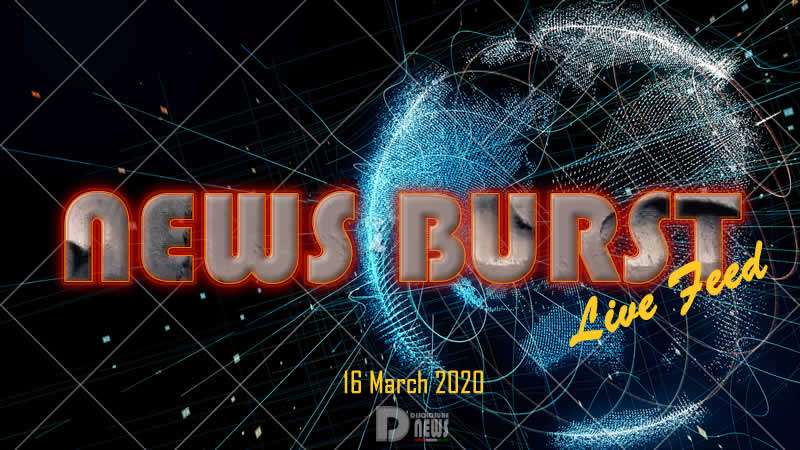 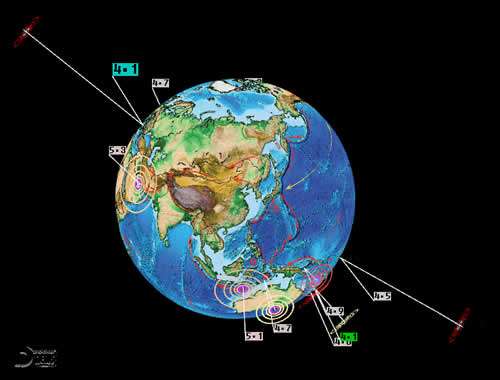 Bento is a single-portion take-out or home-packed meal common in Japanese, Taiwanese, and Chinese cuisines and other Asian cultures where rice is the main staple food. A traditional bento holds rice or noodles, fish or meat, with pickled and cooked vegetables, in a box. A museum here is showcasing the ingenious bento box lunches created by an avant-garde artist who even placed a Beetle in the food. 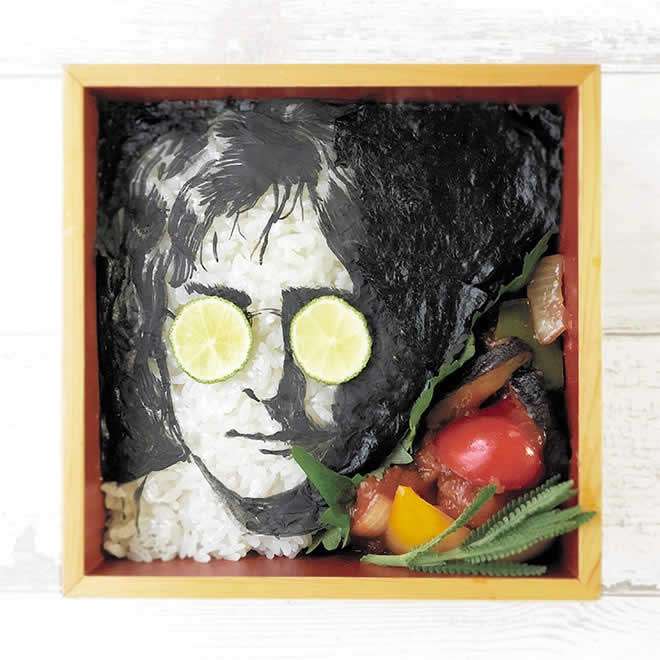 Queens Speech is a bit different this year.