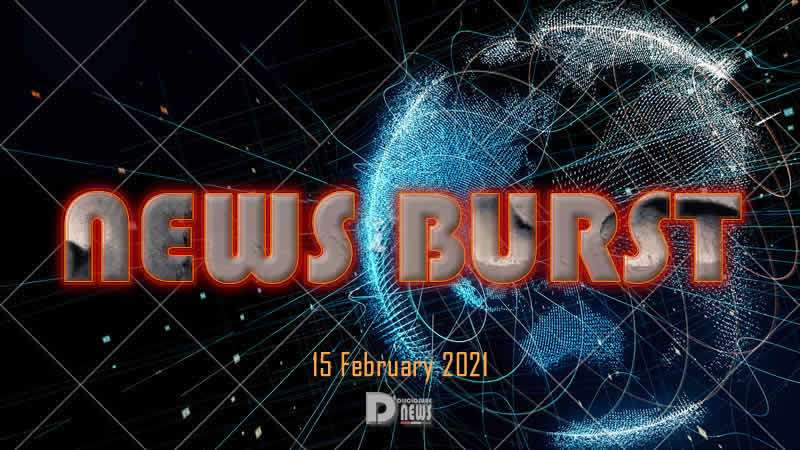 A pack of blue dogs was spotted by the local residents around an abandoned chemical production factory called Dzerzhinskoye Orgsteklo plant. Although it has not been confirmed, it is suspected that the colour of dogs have been caused by the pollutants which were left at the factory after it shut down six years ago. Located in the region of Nizhny Novgorod, the plant used to manufacture plexiglass and hydrocyanic acid. The factory shut down around six years ago due to financial woes. It is believed that copper sulphate at the factory is the reason behind the dog furs turning blue. 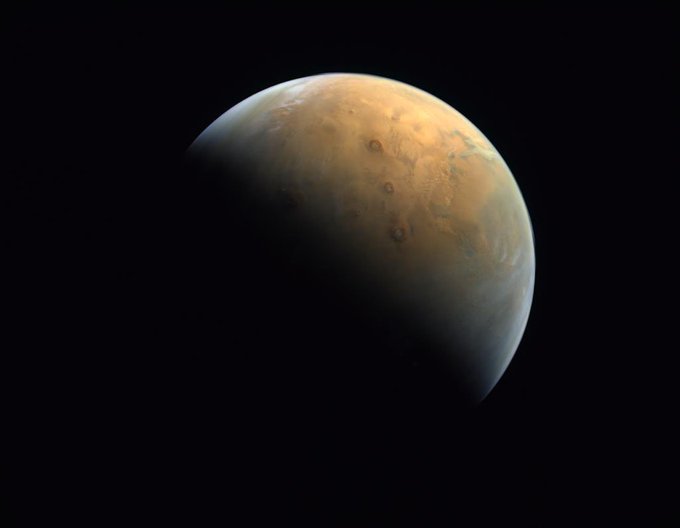 A picture of Mars taken by the United Arab Emirates-contracted surveillance probe Amal, from some 25,000 km above the planet, has been published by the Arab state’s government. The probe was launched last July. The image of the Red Planet represents “a defining moment in our history and marks the UAE joining advanced nations involved in space exploration,” Sheikh Mohamed bin Zayed Al Nahyan, the powerful Emirati crown prince, said, commenting on the news. The picture was taken on Wednesday, just after the robotic spacecraft reached its Mars orbit. 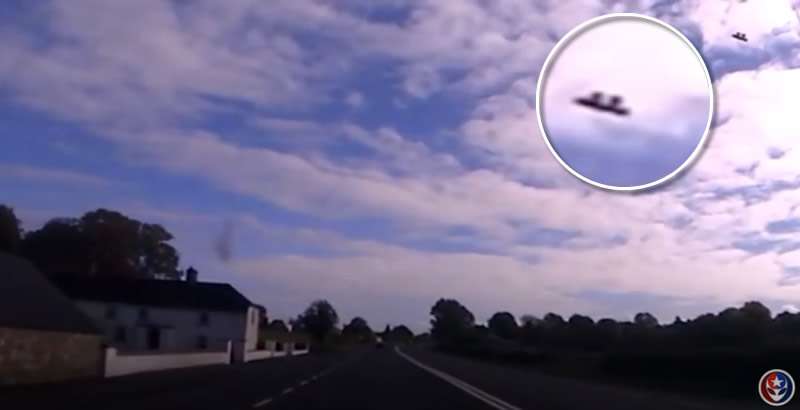 What kind of boat is this?

It can enter water as well as traversing through mountains. It is highly convenient and travels at great speed. It is controlled by the other Craft and will return and enter when Mission is complete. ~ Kabamur

Temperature at which an Inter processor CPU will automatically shutdown. 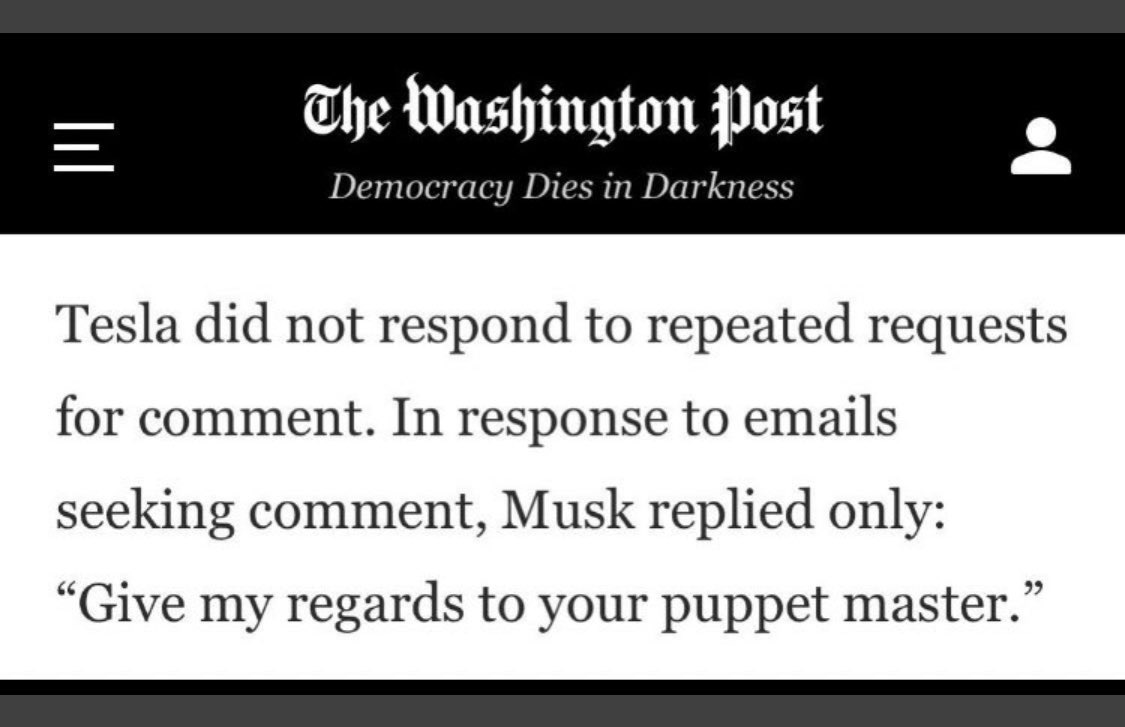 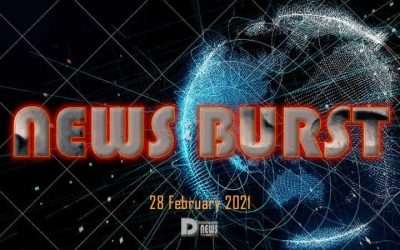 A group of nearly 70 ‘believers’ gathered in Dublin in December to carry out an ‘Exorcism of the Dail’ ritual while the country was under COVID lockdown. 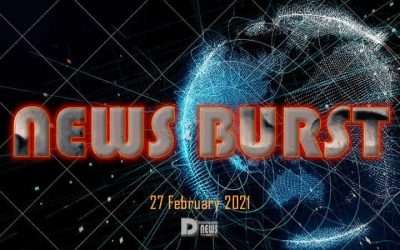 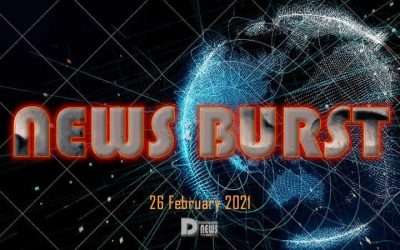