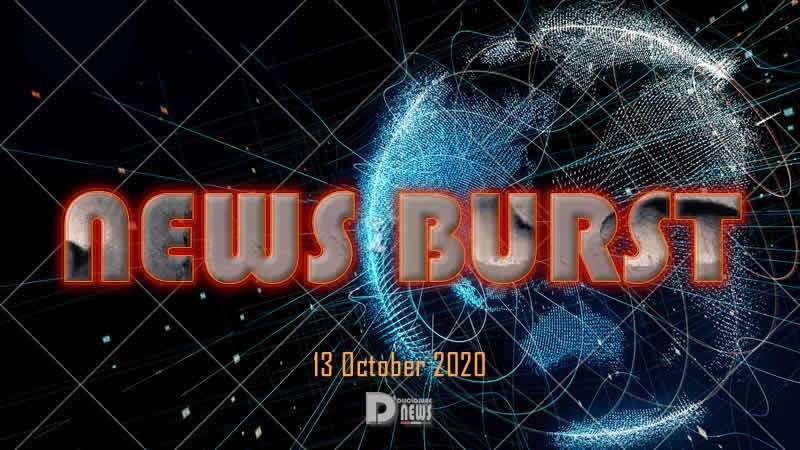 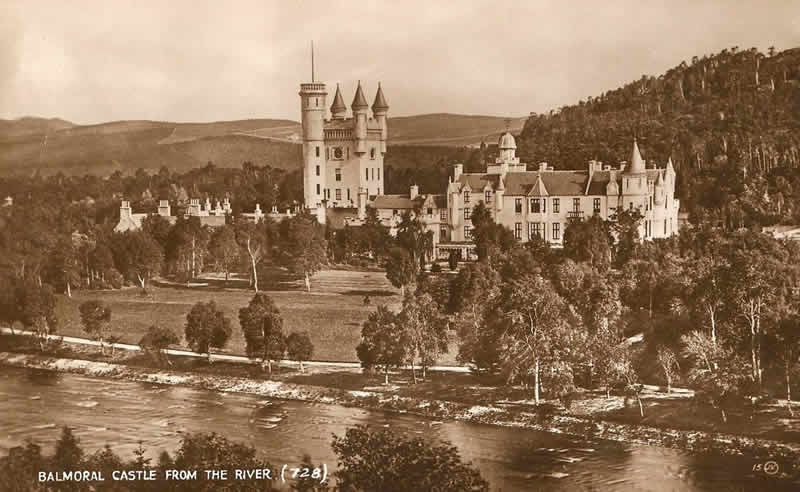 Visitors to Balmoral Castle, one of the British Royal Family’s residences located in Scotland, will no longer be able to buy postcards of Prince Andrew at the estate’s gift shop, The Sun reports. According to the newspaper, one tourist told them that although “there are postcards of Charles, Anne and Edward — and even the Queen’s grandchildren, Beatrice and Eugenie — there is not one of the Duke of York”. Previously, it adds, “Andrew postcards have been on sale”. “When I asked if it was possible to buy one of Andrew, a sales assistant said ‘No, we’ve taken them away. And they won’t be making any more of them’,” the tourist said. This development comes after Balmoral Castle reopened its doors to visitors and guided tours on 3 October. 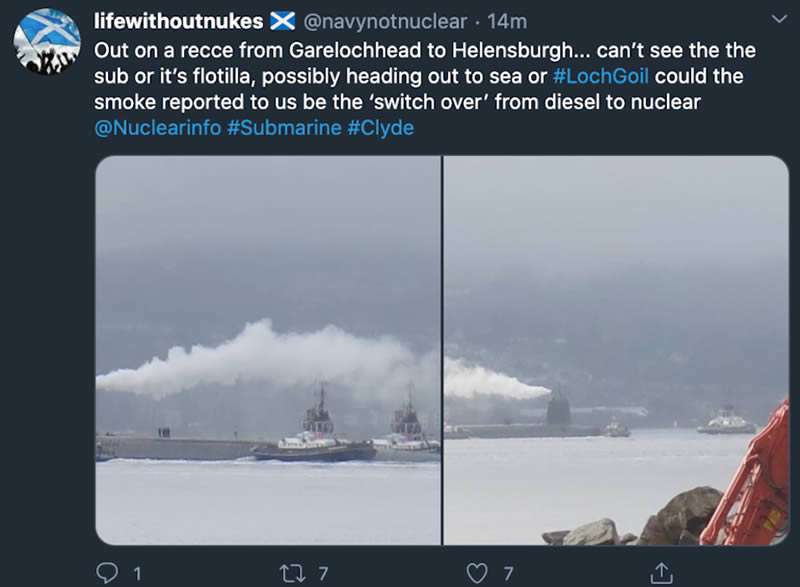 Images shared to social media from Scotland purport to show a nuclear submarine with smoke billowing from its tower in Helensburgh, Scotland. There has been no official confirmation of a fire. The submarine is likely based at Her Majesty’s Naval Base, Clyde, located at Faslane on the Gare Loch, near the town of Helensburgh. The Royal Navy reportedly confirmed the submarine was carrying out a “cold move” in which the vessel is moved around a harbor but without the use of its own propellers. The smoke was merely the result of the boat’s diesel engines firing up and running normally. 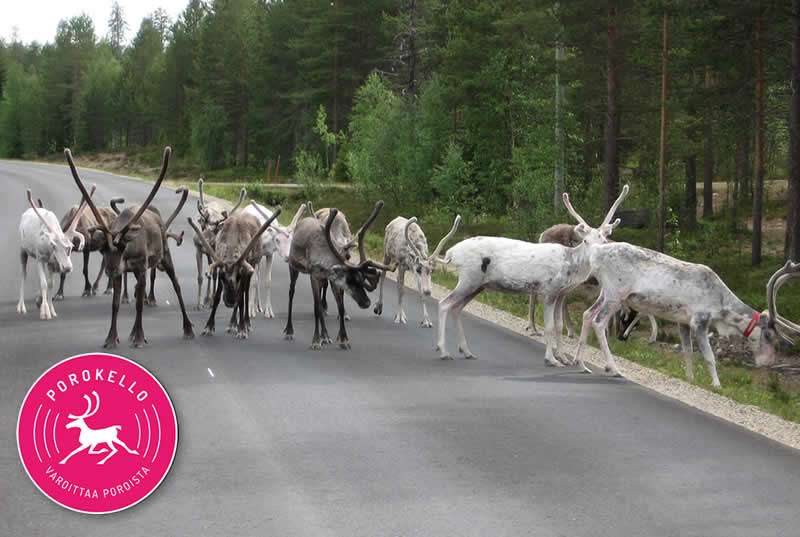 The risk of colliding with an elk or deer increases by approximately 40% in the autumn months. Most animal collisions involve elk and deer, and the deer population in particular has grown rapidly in recent years. This has also increased the number of traffic incidents, especially in Southern Finland, where most driving takes place. The hunting season begined on 10 October, will increase the migratory habits of the elk population in particular. The Porokello app, which will help you to avoid any reindeer spotted in the area. The Porokello app has helped significantly reduce the number of reindeer collisions in the region.

When NASA’s OSIRIS-REx spacecraft arrived at asteroid Bennu in December 2018, its close-up images confirmed what mission planners had predicted nearly two decades before: Bennu is made of loose material weakly clumped together by gravity, and shaped like a spinning top. This major validation, however, was accompanied by a major surprise. Scientists had expected Bennu’s surface to consist of fine-grained material like a sandy beach, but were instead greeted by a rugged world littered with boulders – the size of cars, the size of houses, the size of football fields. Now, thanks to laser altimetry data and high-resolution imagery from OSIRIS-REx, we can take a tour of Bennu’s remarkable terrain.

We do not know the answer to this question. Where did all the red #Auroras come from? For much of mid-October, Earth's magnetic field has been very quiet. Extremely quiet. There should have been almost no auroras at all but... #NewsBurstLive 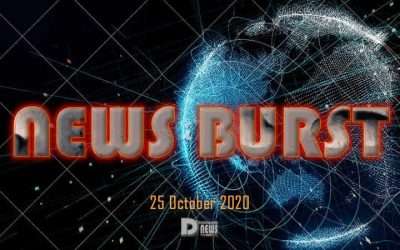 The FBI has declassified documents mentioning flying saucers and “multidimensional beings”, it follows from an almost 70-page report penned by an unnamed professor and recently leaked online, reportedly on the FBI’s online vault. According to Alienstar and the Daily Star, the files dubbed Memorandum 6751 by UFOlogists discuss alien encounters dating back to 1947, mentioning extraterrestrial ray wielding “disks” and other Alien Objects.