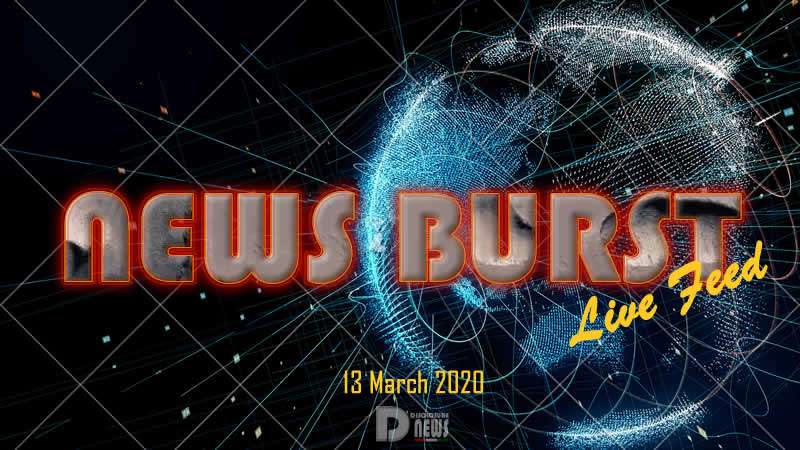 On Tuesday, a statement released by the Ishaqbini Hirola Community Conservancy said that Kenya’s only white female giraffe and her calf were confirmed dead in Garissa County. Killed by armed poachers, the giraffes were found in a skeletal state. “The white giraffe made headlines in 2017 after its discovery, with its unique white hide. It is white but not albino, because of a condition known as leucism. Unlike albinism, animals with leucism continue to produce dark pigment in their soft tissue, thus her eyes were dark in colour,” the statement said.

According to IUCN, the four principal factors that have led to a population decline among giraffes are habitat loss, civil unrest, poaching and ecological issues. According to the Hirola Conservation Programme, in Garissa County, the emergence of farms along the river Tana have blocked giraffe water points, because of which they have to force their way to the river through farms. In order to keep the giraffes away from the farms and to prevent them from destroying crops, farmers use snares and pitfall traps.

In a 2017 update, the Hirola Conservation Programme said that the very first reports of a white giraffe in the wild came in January 2016 in the Tarangire National Park, Tanzania. A second sighting was reported in March 2016 in Ishaqbini conservancy in Garissa county, Kenya. The condition leucism, which leads to the white colour of these giraffes, is different from albinism, because of which animals lack melanin throughout their body.

Leucism, on the other hand, is partial and leads to pale or patchy colouration of the skin, hair, feathers, scales or cuticles, but not the eyes. Essentially, unlike albino animals, leucistic animals retain some essence of their normal pigmentation. 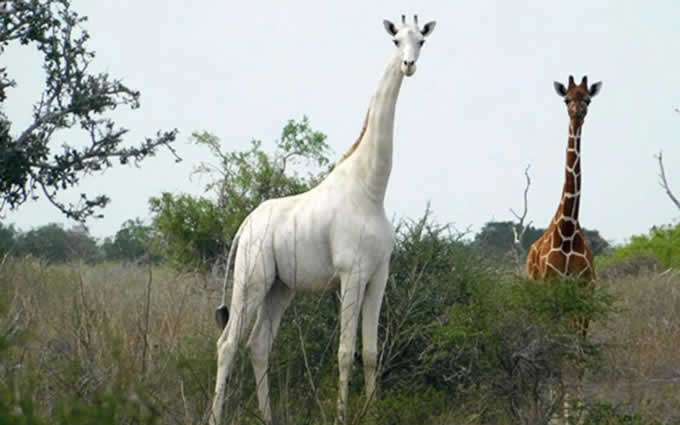