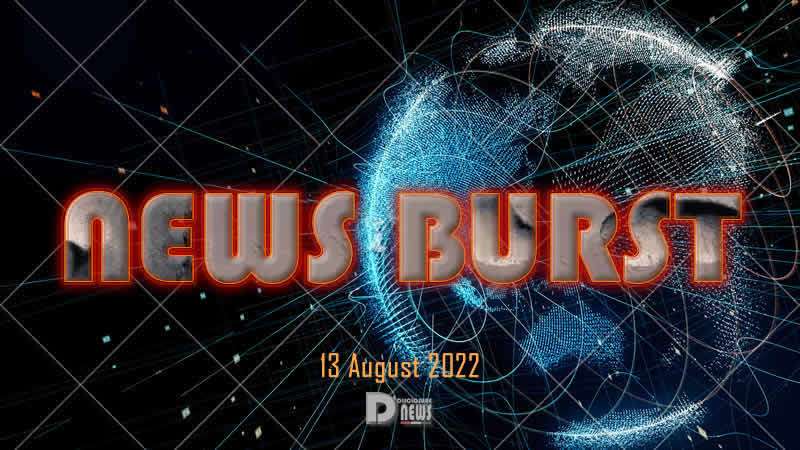 An Artist’s Concept Of An SME On Betelgeuse

A New Type Of Space Weather–The “SME”: You’ve heard of a CME, a “coronal mass ejection.” They happen all the time. A piece of the sun’s tenuous outer atmosphere (corona) blows off and sometimes hits Earth. Something far more terrible has happened to Betegeuse. The red giant star produced an SME, or “surface mass ejection.” NASA astronomers believe that in 2019 a colossal piece of Betelgeuse’s surface blew off the star. The mass of the SME was 400 billion times greater than a CME or several times the mass of Earth’s Moon. Data from multiple telescopes, especially Hubble, suggest that a convective plume more than a million miles across bubbled up from deep inside the star, producing shocks and pulsations that blasted a chunk off the surface. “We’ve never before seen such a huge mass ejection from the surface of a star,” says Andrea Dupree of the Harvard-Smithsonian Center for Astrophysics, who is leading the study. “Something is going on that we don’t completely understand.” 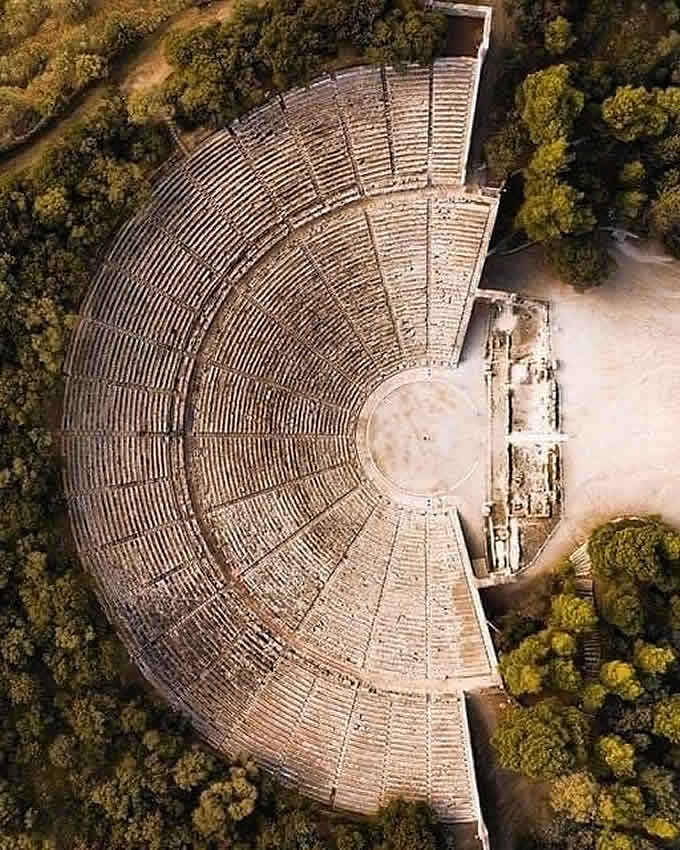 The magnificent Ancient Theatre of Epidaurus (4th century BC), a wonder of acoustics, is still in operation today in Argolis, Greece. (Photo by @pallisd – IG)

How traditional Uzbek bread is made.  (Video by Pure Life)

Rainbow Mountain (also called Pallay Punchu) is located at 194 km from Cusco, Peru at 4,791 m: it’s a mountainous formation tinged with various shades as a result of the complex combination of minerals.

This is a small Craft from Andromeda. This is a rare sighting as this Race is seldom seen this close to Earth. This Craft is part of a Fleet and there is a Mothership miles up. This is an occupied Craft with 4 that are exploring. ~ Neioh 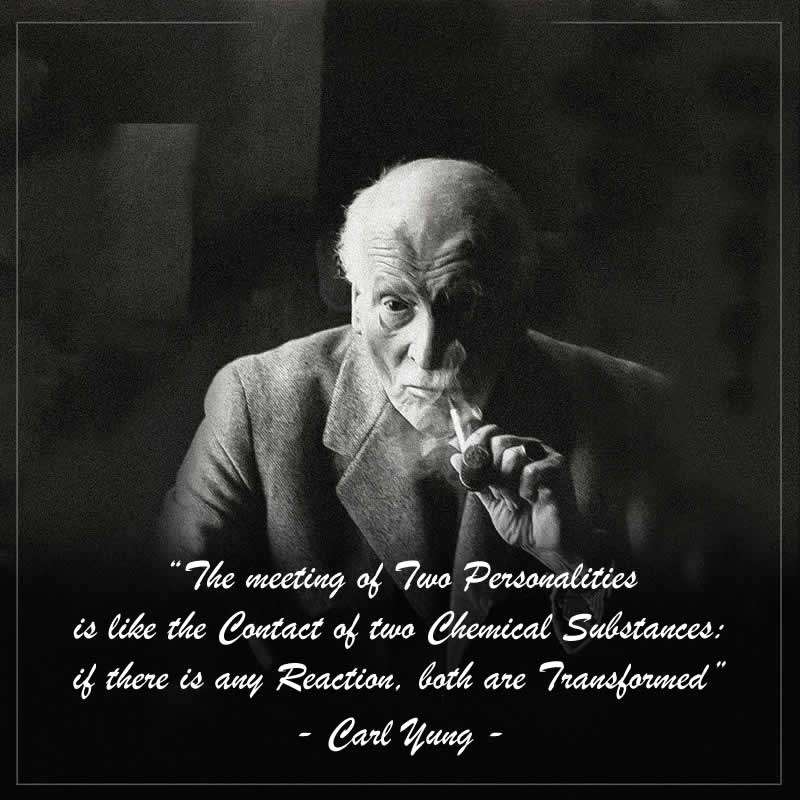 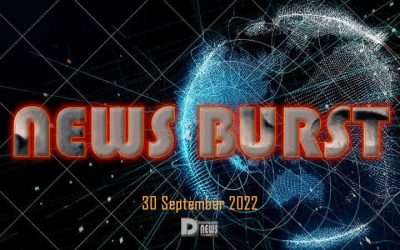 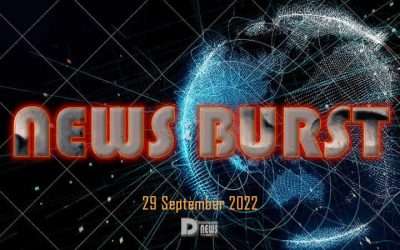