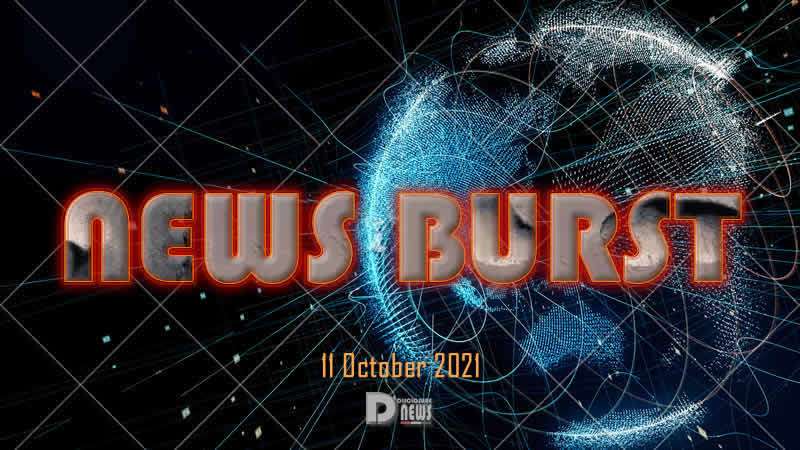 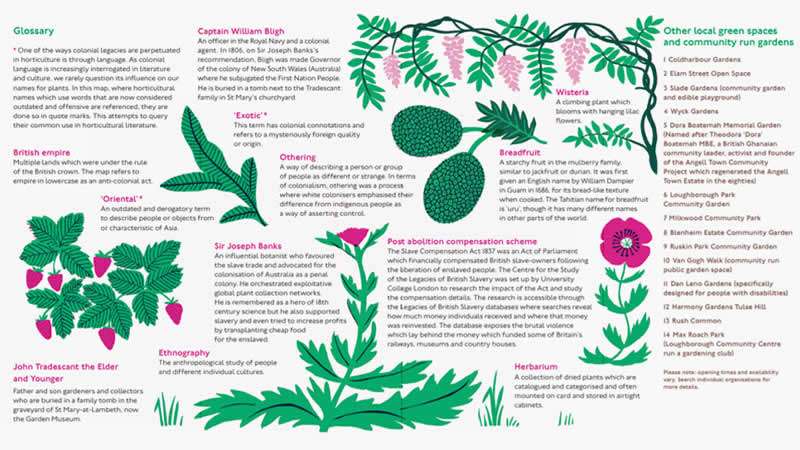 Art On The Underground

The ‘Art on the Underground’ pamphlet guides visitors around the UK’s capital city through green spaces in Brixton and South London, focusing on the “colonial connotations” of British gardens and horticulture.
According to the pamphlet, many common plants found in the UK have “colonial roots” and reflect “racial slurs.” For example, the sightseeing map states that Wisteria’s problematic history is related to John Reeve, an East India Company tea inspector, who brought the plant to England in 1812. 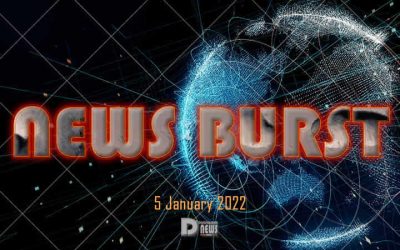 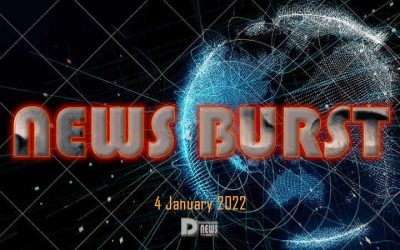 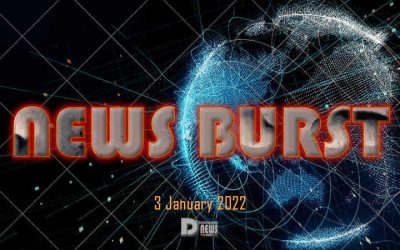 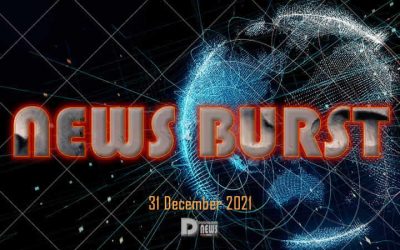 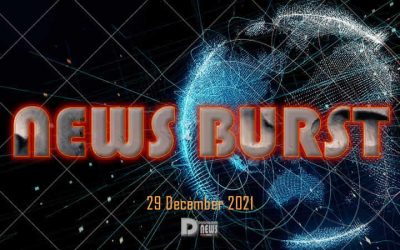 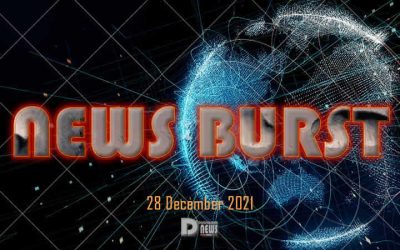