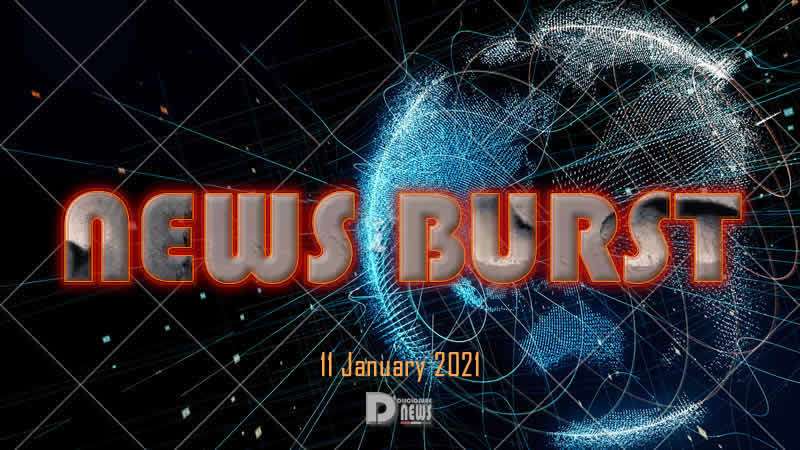 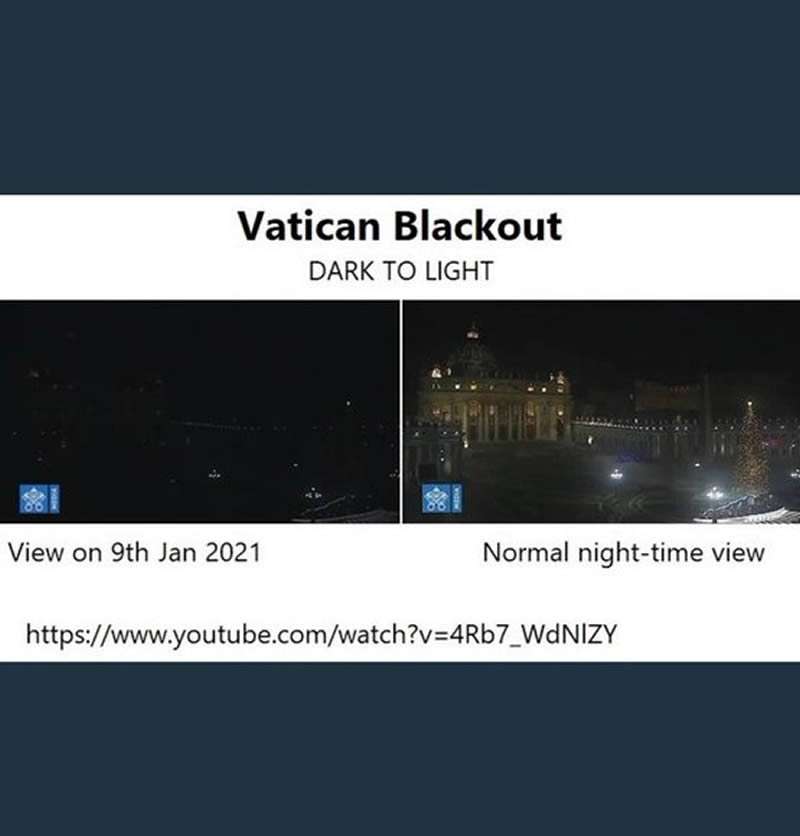 According to several reports on social media, the Vatican, a city-state surrounded by Rome, Italy is facing a blackout. Initially, the news about Vatican blackout was reported after a livestream was spotted on a YouTube channel of Vatican News. The Vatican News is a verified YouTube channel that posts news and reports about the Pope and the holy city. Officially, there is no confirmation of what has caused Vatican city to go into a blackout. Some reports on social media cite technical power outage while several users are quoting a conspiracy theory that says, “Vatican in black out after affidavit was leaked of the Italians involvement in US election Interference.”

The Sun's outer athmosphere, aka its corona.

Some #Tsunami buoy are activated #NewsBurstLive

Russian authorities arrested a former police officer who claims to be the #reincarnation of #Jesus and has run a cult based in the depths of Siberia for the past 30 yrs. Helicopters and armed officers stormed the communities run by Sergei Torop, known as Vissarion #NewsBurstLive 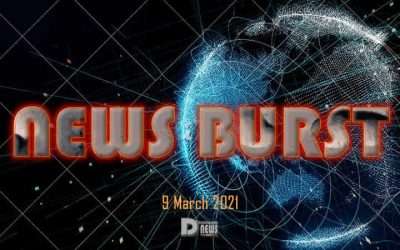 For the 3rd day in a row, Earth is inside a stream of solar wind blowing ~500 km/s. Some beautiful auroras have been seen around the Arctic Circle. The wind is expected to ebb later today with another stream due to arrive on March 12th or 13th. 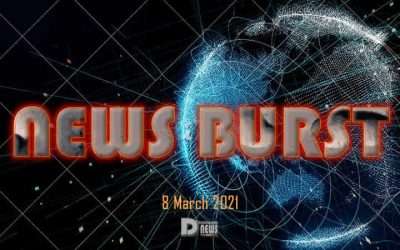 “A serving member of the US military videotaped a flying saucer in North Carolina on the night of February 6, 2021. He uses the pseudonym JP, and I have known him since 2008 when he first contacted me about an extraterrestrial encounter in Brazil.” 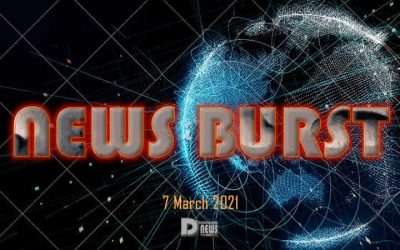 The Indian authorities have threatened to jail employees of Facebook, Twitter, and WhatsApp in response to their reluctance to provide the government with data as well as to delete information related to the ongoing protests of farmers, media reported.