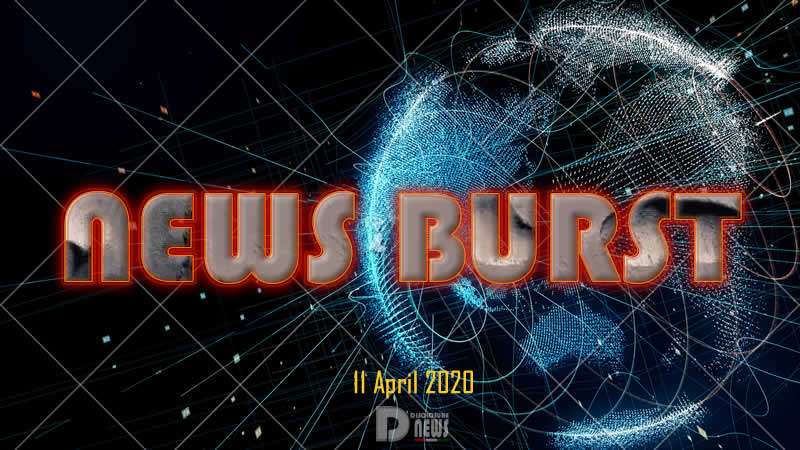 Yesterday, April 10th, the ESA-JAXA BepiColombo spacecraft buzzed Earth. At closest approach, the probe was only 12,700 km above our planet. This sequence of images was taken by one of the BepiColombo’s MCAM selfie cameras. This maneuver, the first of nine planetary flybys but the only one at Earth, helped steer the spacecraft towards Venus as it gradually closes in on its target orbit around Mercury. During its seven-year cruise to Mercury, BepiColombo will twice use the gravity of Venus and six times that of Mercury to brake against the gravitational pull of the sun. So much braking would require more fuel than the small spacecraft can carry, so it is using this complicated series of reverse-slingshot maneuvers instead.