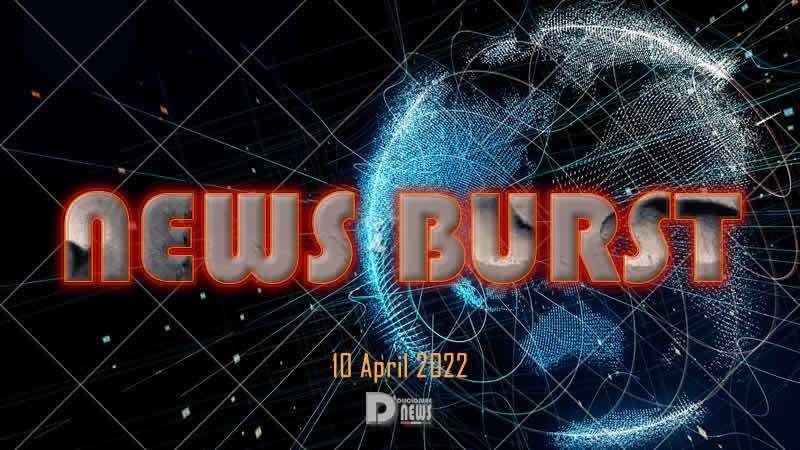 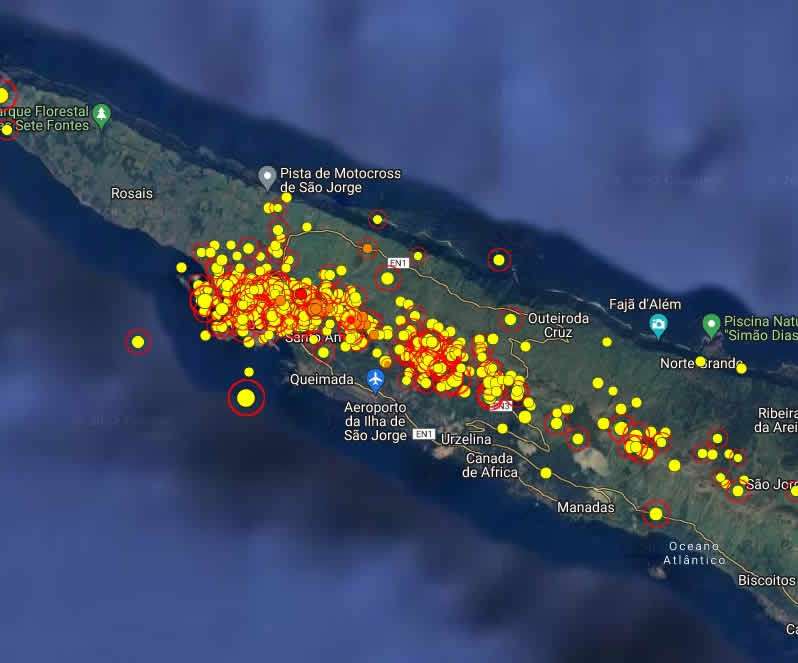 The seismovolcanic crisis at Manadas volcanic fissure system on the island of São Jorge, Azores, Portugal continues since March 19, 2022. A notable change was reported on April 6, when volcano-tectonic earthquakes were detected, suggesting the movement of magma at depth. The volcanic alert remains at Level 4 of 6. The last eruption of this volcano took place in 1808. On April 6, the Azores Seismovolcanic Information and Surveillance Center (CIVISA) reported they detected volcano-tectonic earthquakes for the first time since the crisis started. Also known as hybrid, volcano-tectonic earthquakes happen when there is a fusion of high-frequency tectonic tremors with low-frequency volcanic ones, said Fatima Viveros, from the region’s CIVISA center. They suggest the movement of magma at depth, Viveros said, adding that more such earthquakes are expected. On April 4, two days before the detection of hybrid earthquakes, CIVISA warned that ‘there is a real possibility of a volcanic eruption’ in São Jorge, but ‘there 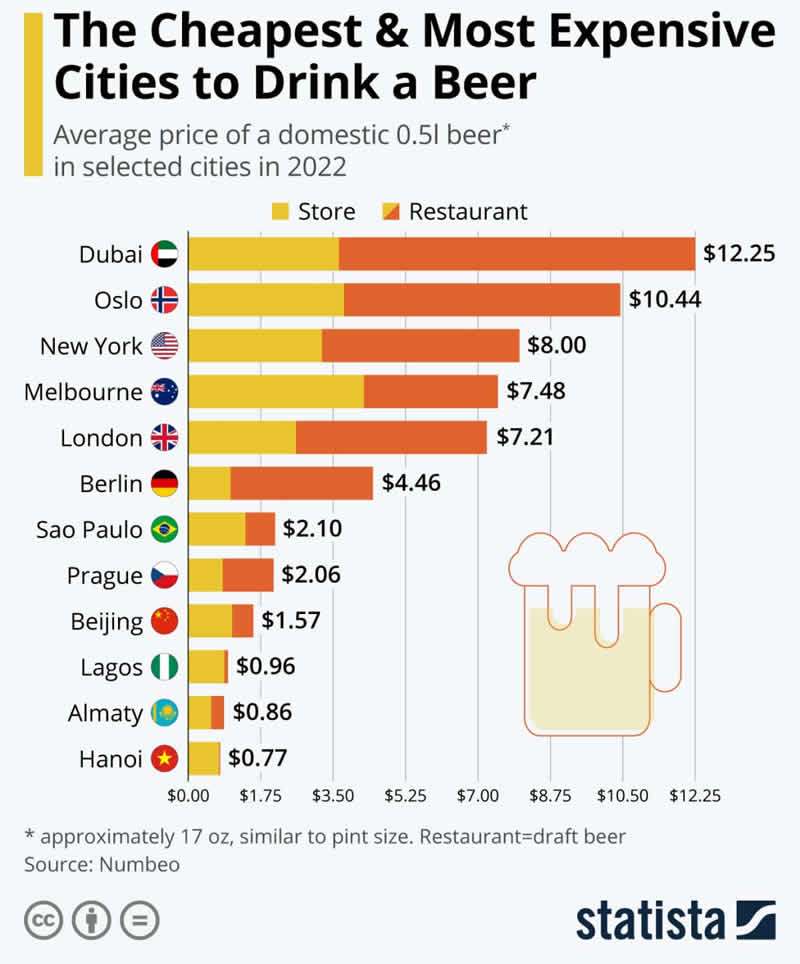 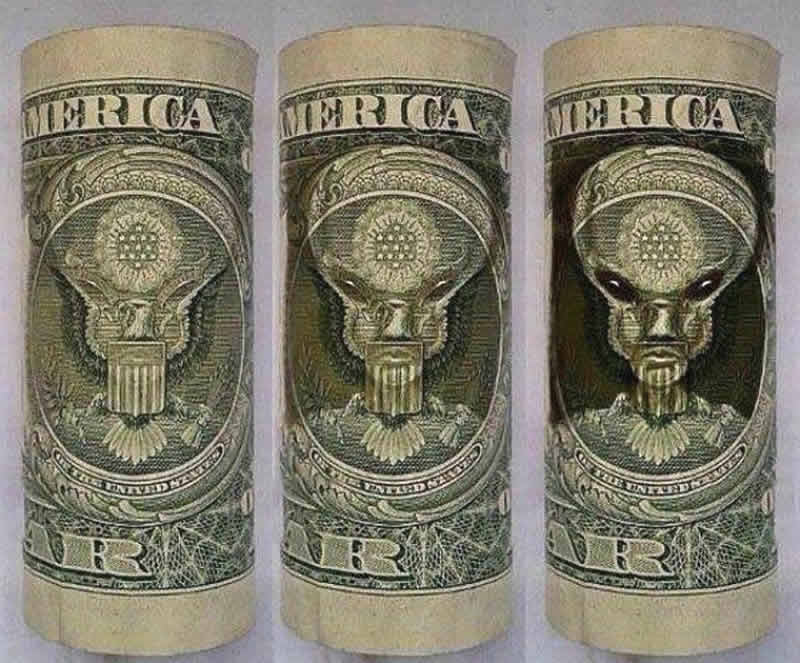 A mud volcano erupted near Huang Yuan Sheng Tien temple in Wandan Township, Pingtung County, Taiwan around 06:00 local time on Friday, April 8, 2022. The eruption left large amounts of mud above ground that flowed into surrounding roads and farmland. This is the second eruption of this mud volcano since October 13, 2021. The bursts reached as high as a one-story building, and to keep the mud from further spreading into nearby rice paddies, excavators were mobilized to channel mud toward drainage ditches, Wannei Village chief Chen Yu-i told CNA. Normally a fire would be lit to accelerate the release of natural gas, but because this eruption occurred close to the temple, the village decided to let the gas release on its own without igniting a fire, Chen said. 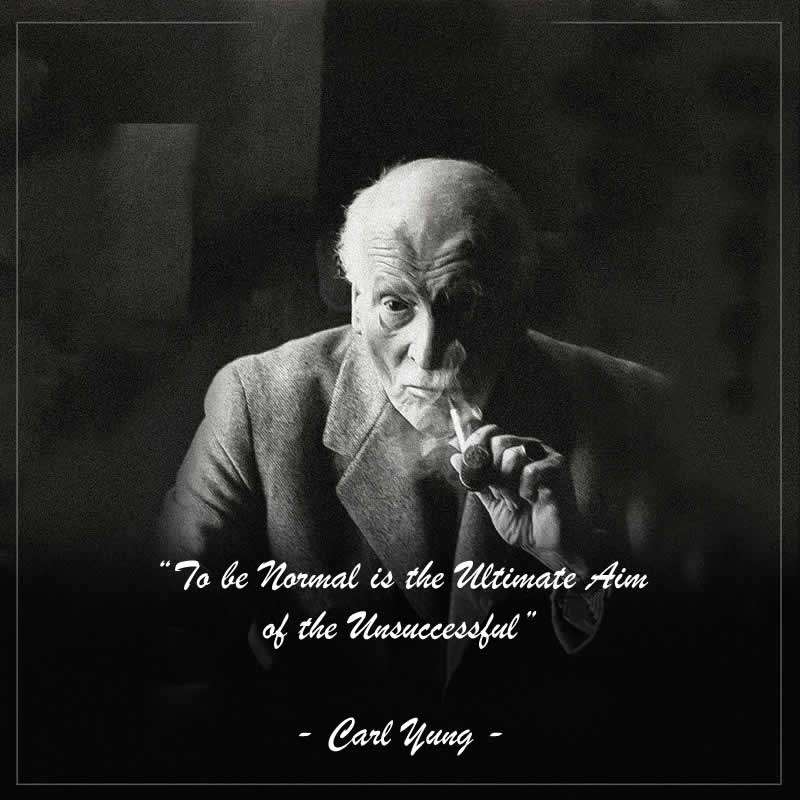 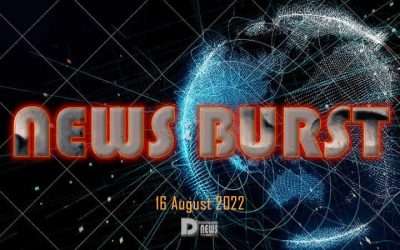 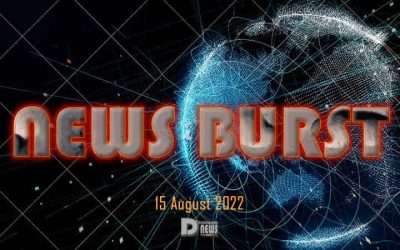 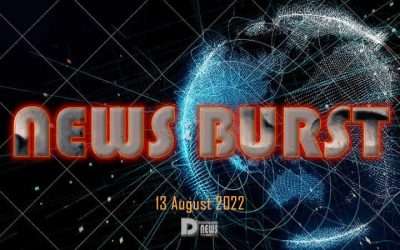 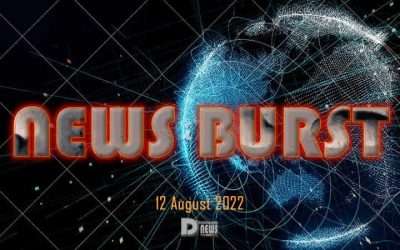 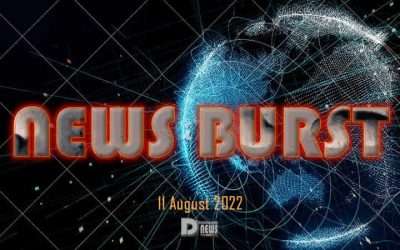