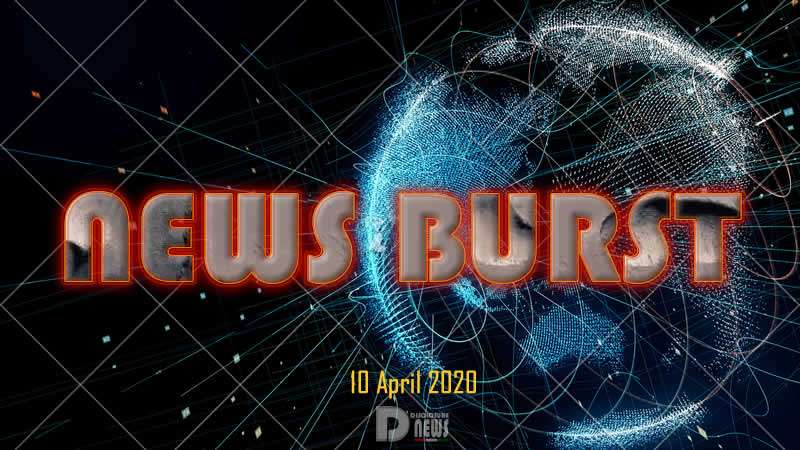 Severe Tropical Cyclone Harold is expected to move out of the tropics (25 S) Thursday and become reclassified as a low later on Friday.

The snow-capped Himalayas are now visible for the first time in 30 years for residents in India’s north. The beautiful mountains are 200kms away but have not been visible for decades due to high pollution levels. 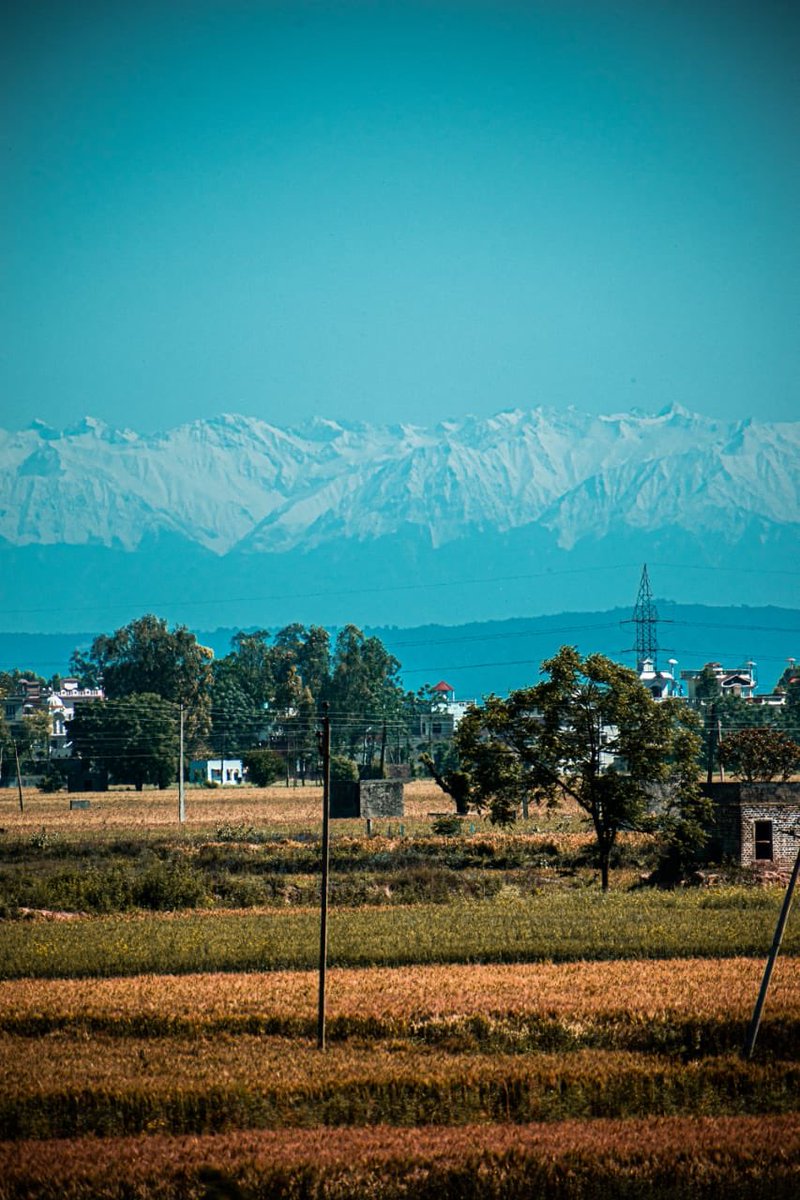