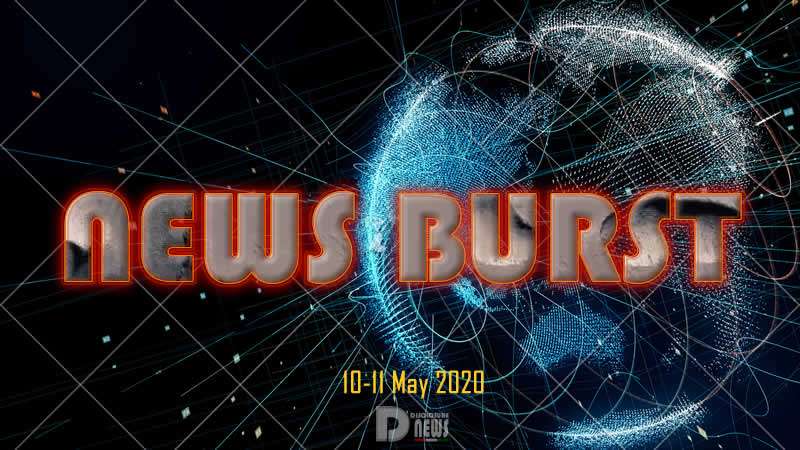 “It takes time to remove/install the right people” = To remove and replace with a controlled [sleeper]. 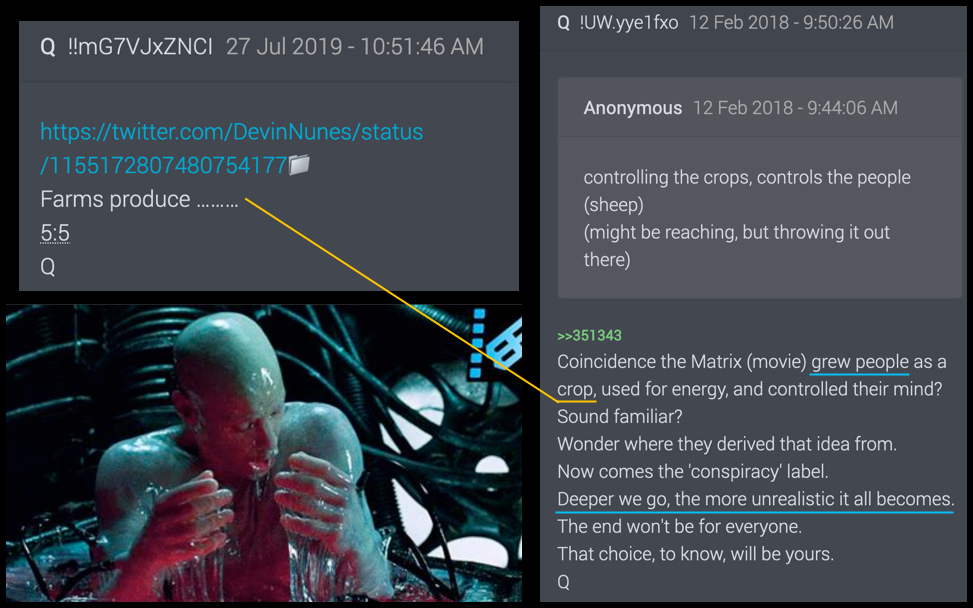 This is how the seismic forse has been “neutralized” in South & Central Europe, large amount of smaller quakes instead of few large ones, meanwhile at Svalbard Islands the total force summed up again and released an M4.5, same as the one in the Mediterranean 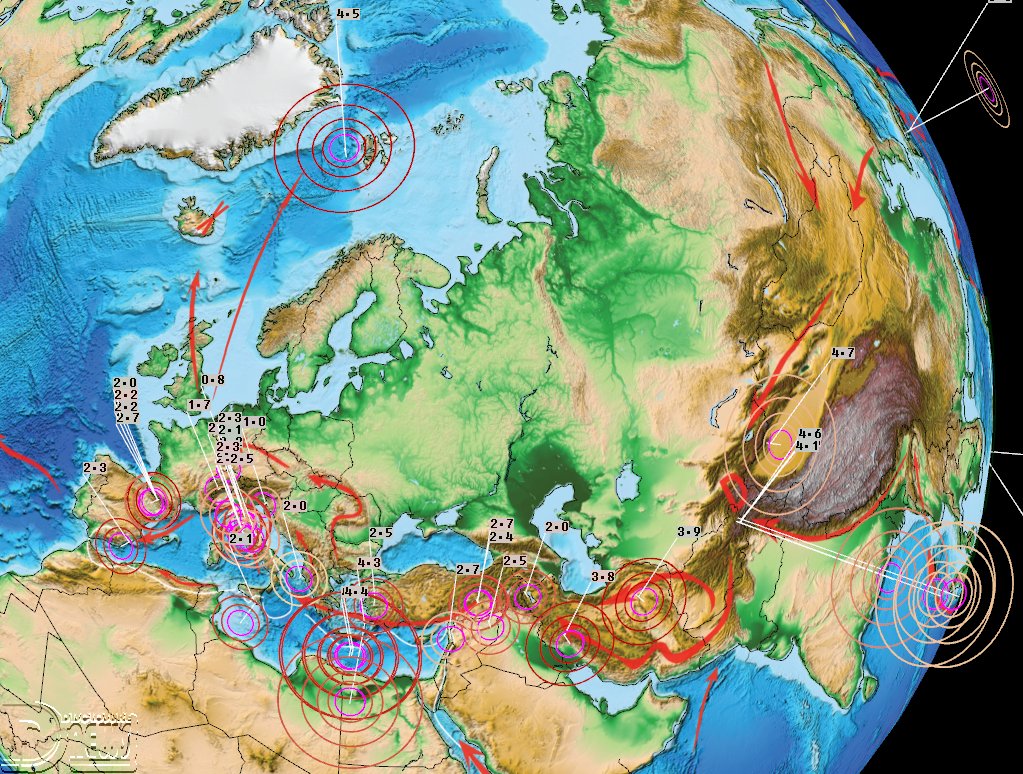 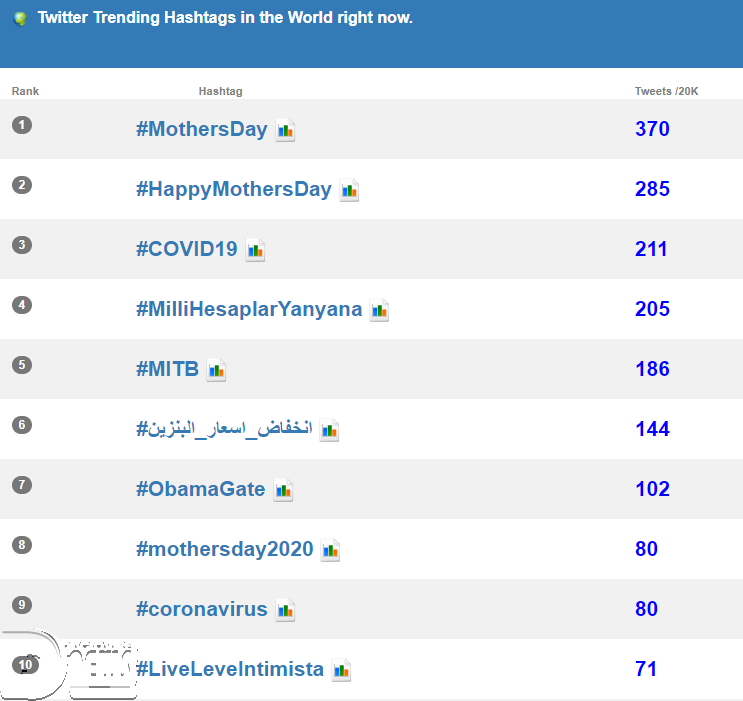 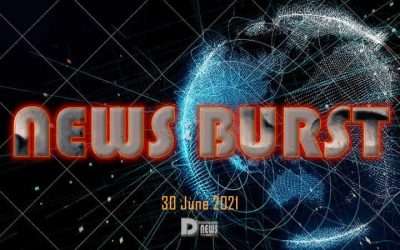 Hours after losing its legal shield, Twitter was named in its first police complaint for inciting unrest in Ghaziabad city in the state of Uttar Pradesh by allowing a video of a Muslim man being beaten to go viral. 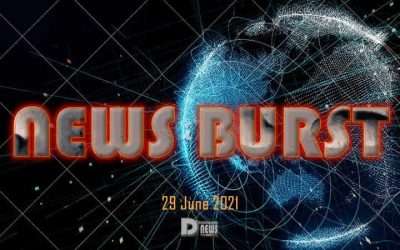 The first set of documents brought back by AlienLeaks from the memory hole are in relation to the US government interest and research into telepathy. Of particular interest are the psychic techniques and theory described in the Gateway Process, the negative security impacts of active psychic warfare being used within the NSA workforce, the hint that remote bases in the Antarctic are being used for telepathic communication, and the alleged ability to stop and restart an animal’s heart using psychokinesis.

The Texas Supreme Court ruled on Friday that if sex traffickers use Facebook to prey on children, the company can be held accountable, noting that the platform is not a “lawless no-man’s-land.” Facebook’s legal team has argued that it is protected by Section 230 of the Communications Decency Act, which states that Internet platforms are not accountable for third-party content uploaded on their sites.