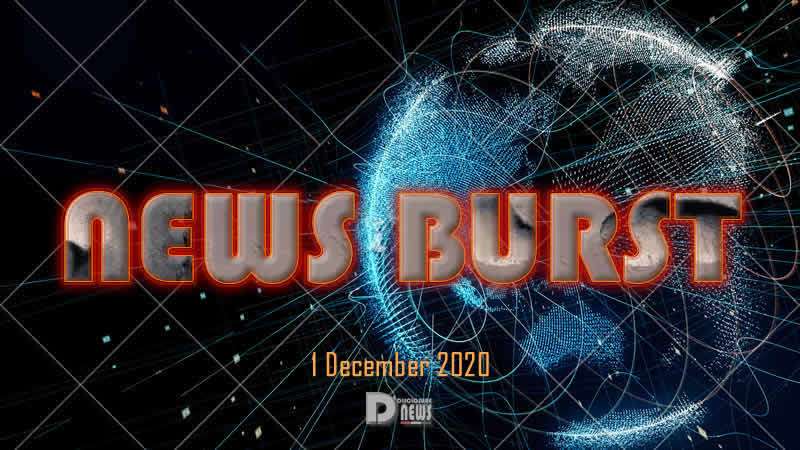 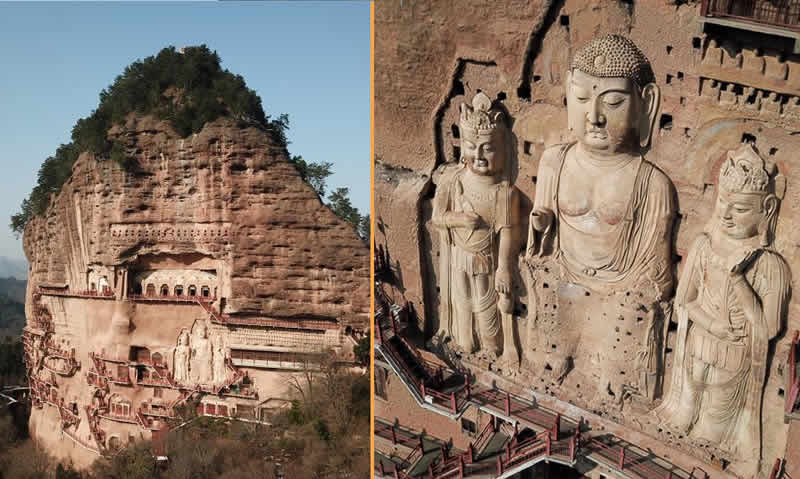 Is this a tr-3b that we’re looking at right now? The video was recorded in Asti, Italy, the information on the board showed information about a road accident/obstruction of traffic and suddenly he saw narrowing on the road and on the right side a triangular object he thinks it’s a TR-3B. He says the area is full of police about 400 meters away they were fully armed. There was no accident, he said, there was nothing going on except a lot of police and they were fully armed and they directed the traffic to everybody to leave the area as fast as possible. He said later when he started he saw the object through his windshield about three to four hundred meters from him, it had a coating of a wave just like the movie predator. He says you can see everything as if it were kind of transparent but it had this cloaking imagery about it. He says he went and returned to the area about 20 minutes and after coming back to the location the thing was gone and all the police were vacated from the premises. He went back to the exact same spot where he filmed this in the daytime and we don’t see any mountains or anything that would indicate that these were lights on a hill.

International TR3Bs? Think again. Why would secret US Military Craft light up to be seen and recorded by civilians worldwide? Does it defeat the point? Is it an act of war? Secret Military doesn’t want to be seen but our Friends (like the Arcturians) do. Kabamur

A CME launched by yesterday’s M4.4-class solar flare might sideswipe Earth’s magnetic field on Dec. 1-2, according to NOAA analysts. The glancing blow, if it occurs, is expected to cause no more than minor G1-class geomagnetic storms with auroras over high-northern latitudes. At first it appeared that the CME would completely miss Earth. However, NOAA analysts believe that the outskirts of the cloud might deliver a glancing blow to Earth’s magnetic field on Dec. 1-2. If so, the impact could spark a minor G1-class geomagnetic storm with auroras over northern countries such as Canada, Iceland, Norway and Sweden. The hidden sunspot that produced this major event will rotate onto the Earthside of the sun during the next 24 hours or so. Then its ability to spark geomagnetic storms will be greatly increased. 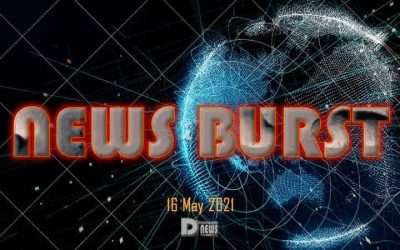 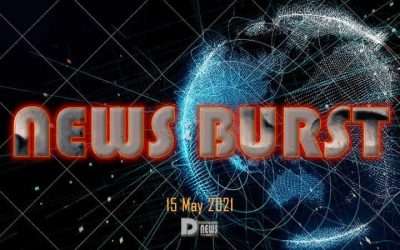 Bill Gates has been urged to come forward and give evidence about his ties to Jeffrey Epstein – as it’s revealed he bought homes near the disgraced financier and one of his billionaire pals. Gates and the billionaire pedophile first met each other in 2011 met on numerous occasions. 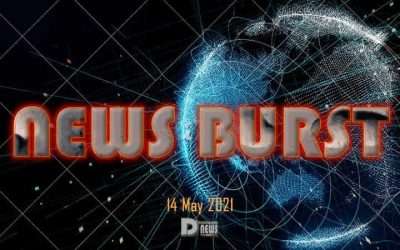 Colonial Pipeline Co. paid nearly $5 million to Eastern European hackers on Friday, contradicting reports earlier this week that the company had no intention of paying an extortion fee to help restore the country’s largest fuel pipeline, according to two people familiar with the transaction.