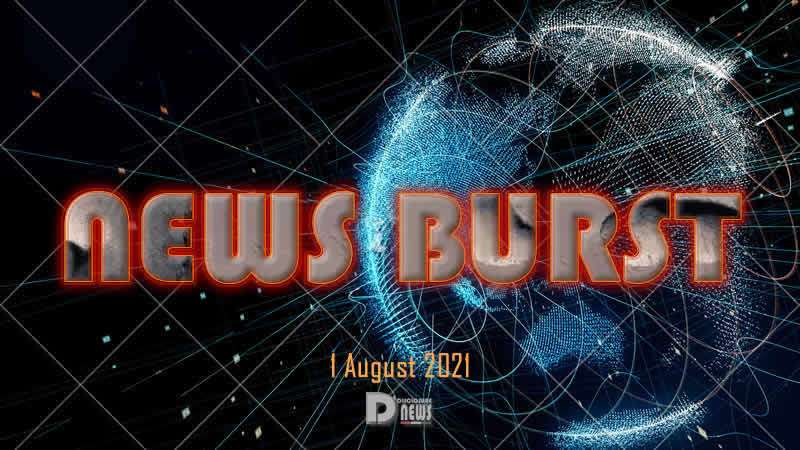 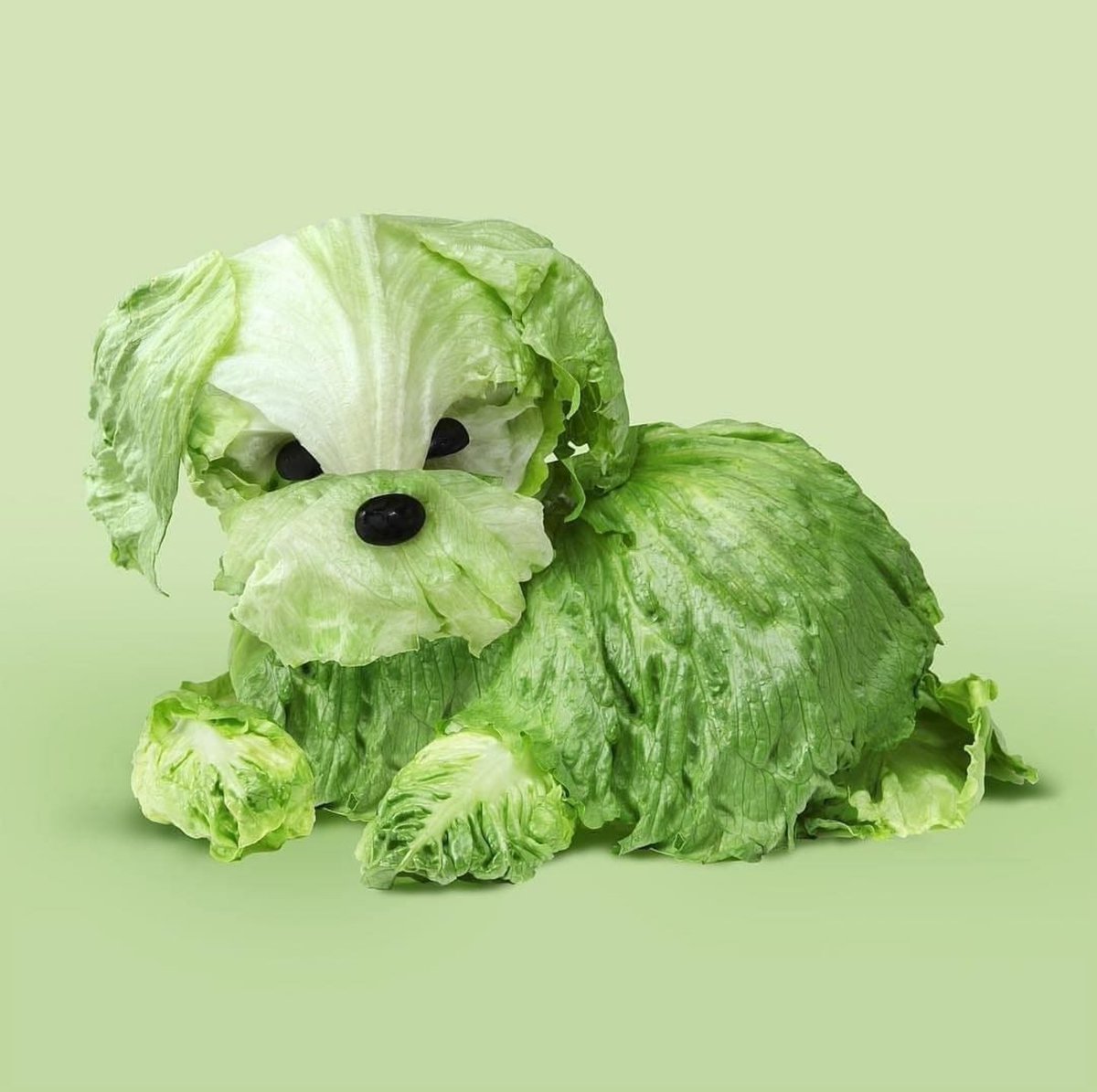 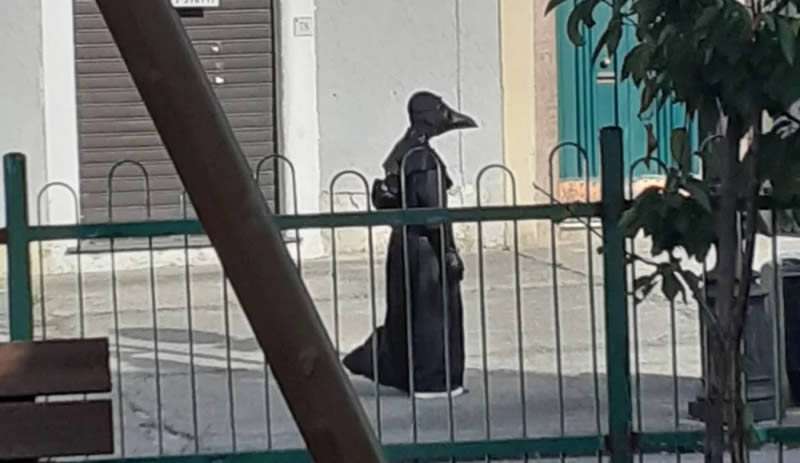 “Unless you still think the media is on the level, then your eyes are wide enough to know it’s a card trick they’ve been playing for years to deceive the public. And the Assassination of JFK is exhibit 1.

For 64 years they’ve pushed the government’s ludicrous story of the BS Warren Commission and jokes of human beings they prop up like Posner who support that idiotic story.

The truth is we don’t know exactly what happened but anyone who has taken the time to investigate it well enough, especially with documents and interviews online, they’ll see too many questions unanswered or lied about to know Lee Harvey Oswald certainly had intelligence connections and we’ll very likely never know who pulled the trigger”.

Whether you like JFK or not, the assassination led to many of the problems we face today and needs to be answered. Oliver Stone deserves tremendous credit for keeping these questions in the public eye.

The first Space Force-involved training exercise is happening now at Nellis AFB. People are looking up. As always, secret human crafts aren’t trying to be seen by civilians. Our Galactic Federation friends want to be seen by people who are ready to see. ~ Kabamur 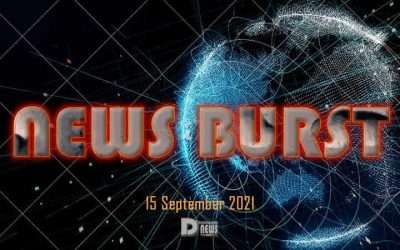 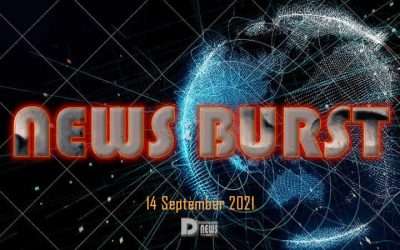 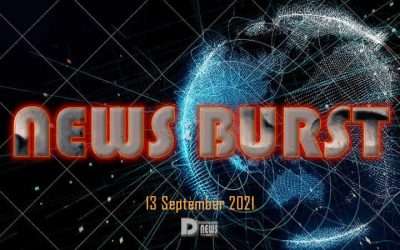 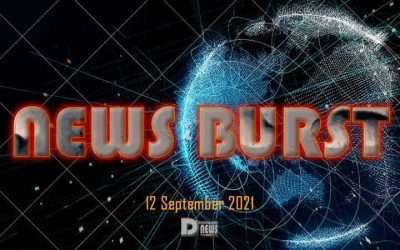 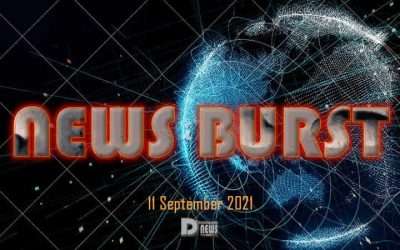