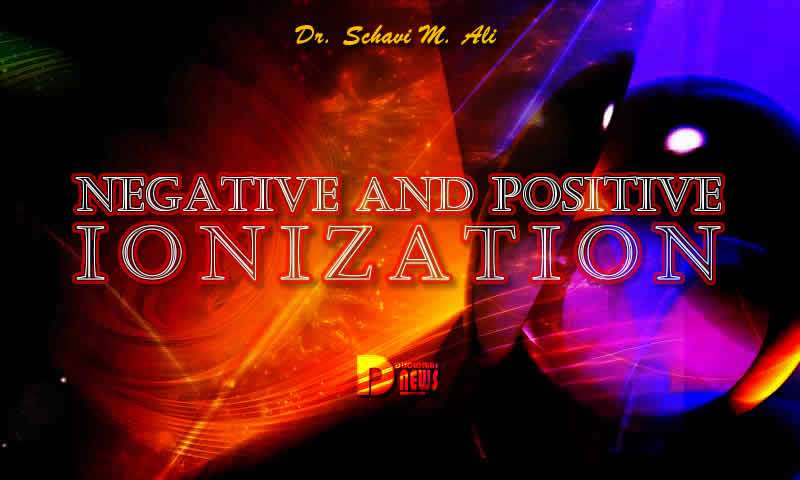 When particle plasma comes into the magnetosphere of our planet, they contain both protons and electrons—sometimes more than the other such as when our planet is bombarded with cosmic rays from inside or outside of our solar system which are positive in their ionization.

Both types of ionizations—negative and positive— are radiation.

​However, one is actually good for us to receive and one is not.

The word “radiation” deals with types of “rays”. 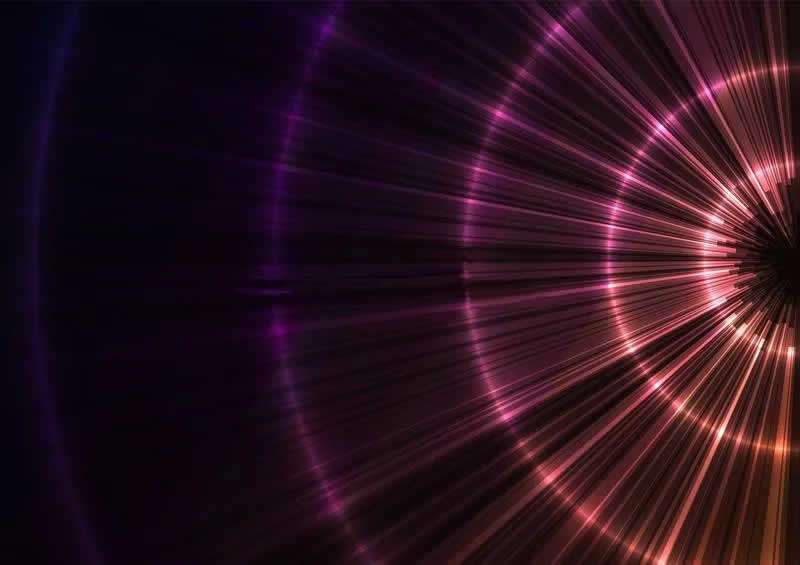 Much of this bombardment is because the magnetic shield of our planet is reduced by approximately 20 percent (admitted by mainstream science) due to the dangerous experimentations with Nature such as chemtrail spraying, poisoning of water, soil, and air, and tampering with cosmic energetics that are not adequately understood.

The depletion of the magnetic shield allows the positive ions to soar into Earth/Gaia when ordinarily they would not because of the tendency of strong solar winds to sweep them away from our atmosphere.

The sweeping winds have often tended to push them into the magnetosphere—not away from it.

Negative ions create serotonin (the hormone which causes a feeling of wellness, joy, and peace), gives us physical vitality (by increasing our life force), and helps us to have mental focus and proper cognition, and generally gives us a sense of calmness. SOURCE is orchestrating the transformational process of our DNA (which resides in every one of our trillions of cells) in order to correct the damage that mankind’s misuse of free will has done which has depleted the protective magnetic shield of our planet.

Thus, SOURCE is not allowing “ITS” creation to be destroyed.

Rather than being destroyed, we are being transformed.

However, this does not indicate that we should not be concerned about positive ions.

As of this “Now”, humanity has not sufficiently developed the capability to handle them.

In other words, our transformation is not complete.

In fact, for some people, it is just beginning.

Others are further along due to high levels of spiritual vibrational frequency.

This is why prayer and meditation and making use of natural substances is continually discussed.

These practices elevate consciousness to the super-conscious HIGHER SELF/SOUL/SOURCE where true guidance is found. This is also why envisioning ourselves and our planet enveloped and surrounded in LIGHT is so vital. In this way, we are inviting the LIGHT to heal, protect, and transform us even though we must still deal with “3d” daily activities (work, school, family, community, etc.).

As most people know, our human vessels have more of the element of water than any other element. Like LIGHT, water carries information, cleanses our cells, and provides oxygenation and hydration.

However, the type of water that we ingest or wash with is important. Natural spring water is excellent. It has SOURCE-created minerals.

When water is de-mineralized such as is done in the distillation process (which does indeed remove many hazardous chemicals) people can become weak and have health issues.

Distilled water is good once-in-a-while for cleansing purposes when there has been the ingestion of poor foods and when a substantial amount of time has been spent in disharmonious, stressful environments.

Then, it is wise to go on a cleansing regimen for about three days and drink distilled water while, of course, eating properly and remaining away from the environment that added to the build-up of toxicity in the cells. We must remember that cells are records of experiences and are constantly “taking notes”.

It is also a good idea to have a water filter placed upon our home and office faucets to clear-away chemical debris.

However, I still suggest drinking only spring water and cooking with it— not faucet water.

The kitchen faucet may have a filter—which is good—but the faucet water will not provide necessary minerals.

Having a filter on our showers and tubs is wise as well so that chemical debris does not enter our pores. 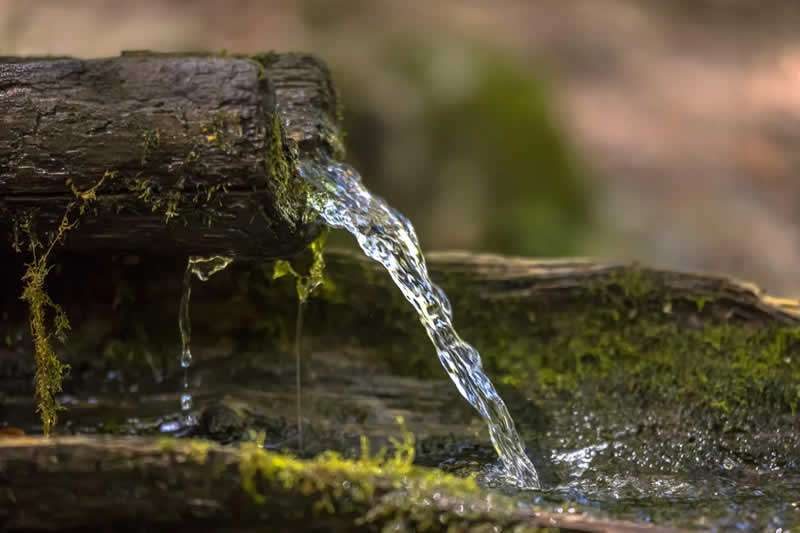 However, when we take proper care of ourselves, negative ionization can become more prevalent. Also, sitting in Nature near oceans, lakes, streams, and ponds, provides negative ionization by the vibrational frequency of the surroundings. Praying and meditating near water creates a profound connection to the HIGHER REALMS.

SOURCE LIGHT is increasing our energy, and thus, our life force in steady amounts—not in an overwhelming gush—although at times the “LIGHT Activation Experiences” may seem extremely challenging. We are being prepared for a powerhouse of LIGHT to come into our realm.

During the preparation process, though, mankind is still allowed the free will to work within the planetary environment to its benefit or the opposite.

Certain scientific organizations that are insistent upon delving into realms that they should not are causing an unleashing of particular circumstances that are best left alone.

Because of this, the constant clearing, cleansing, and illumination process must occur.

The “experiences” (some prefer the term “symptoms”) that happen physically, mentally, and emotionally are adjustments to incoming cosmic energetics—LIGHT. 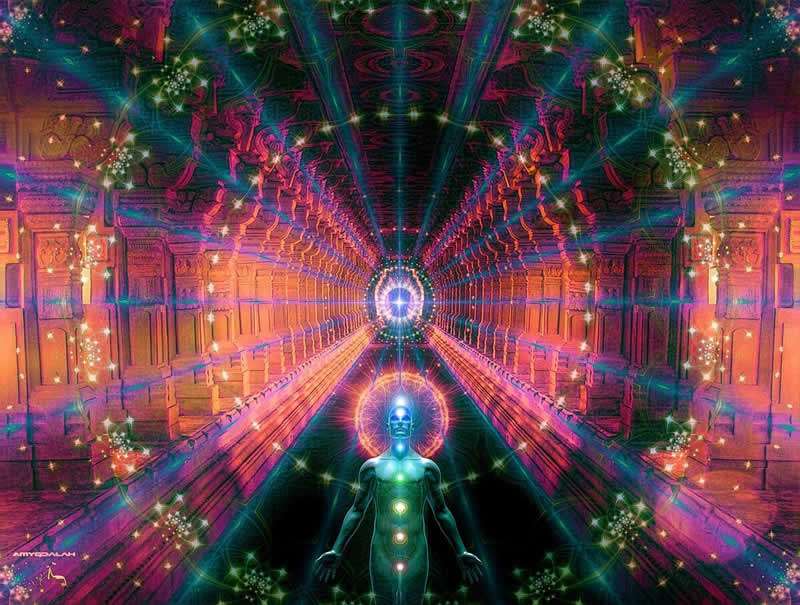 It is fine to search for knowledge, but when it is discovered, it must be employed wisely.

Not all dimensions are meant to be tampered with or explored.

Mankind is not yet ready.

Even though the transformational “re-birthing” that humanity is experiencing does indeed involve being able to move into other dimensions, these are the ones that SOURCE is allowing us to enter.

Here, we can remember a verse from a world scripture which says: “There is a barrier you shall not cross” (HOLY QU’RAN). This verse can be applied to many things—including cosmic explorations. 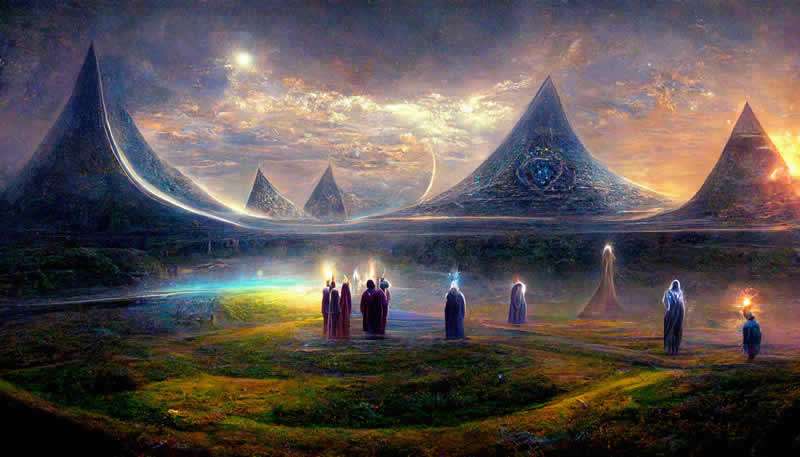 For this current time frame, we must work on building-up our potential “LIGHT VESSELS” by understanding how to care properly for them which requires knowledge of what is occurring on our planet as well as all around it.

We must realize that not every new invention is progress.

Not every political, sociological, medical, etc. notion is indicative of an evolving world.

It many cases, unfortunately, there has been a devolution.

Again, as mentioned earlier, SOURCE is orchestrating our future development as beings of LIGHT.

Yes, we are “lights” of the GREATER LIGHT, but in many ways, only in potential.

Yes, we are comprised of many of the same substances of the stars, but much of mankind has yet to shine in brilliance.

As an old saying goes, we are a “work in progress”.

We should be journaling daily about how we are progressing and what yet needs to be improved.

We should sit by water and receive its negative electrons of atomic ionization. 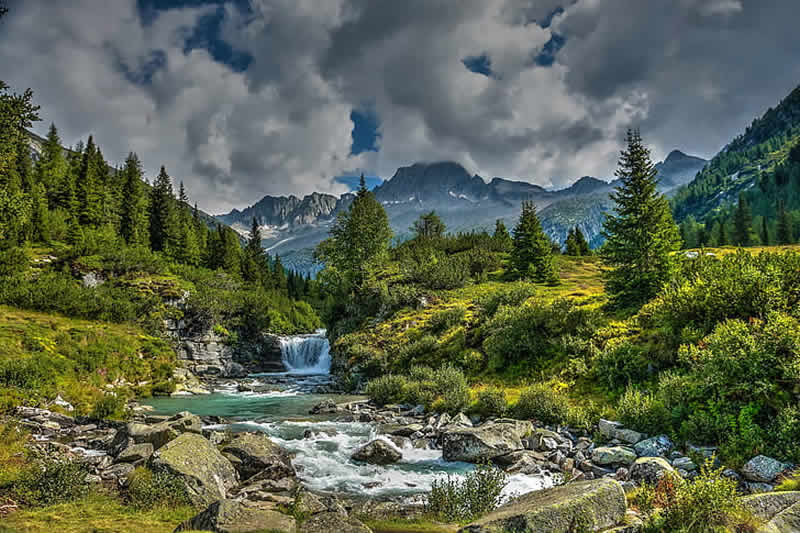 We should obtain a Clear Quartz Crystal, preferably one with a rainbow which is the refraction of ancient sunlight as it streamed upon water molecules.

It will be a reminder of our becoming crystalline—not that we are turning into Quartz Crystals!

We are becoming clearer about our planetary lives and missions.

We are being wonderfully fed by solar energy activating our pineal and pituitary glands.

We are of many colors—like the rainbow in the crystal.

The high point of this recent “Eclipse Season” portal—Solar and Lunar— will close on Friday, November 11, 2022, but its lessons will stretch out, as previously discussed in other articles, for about the next six months.

There will be many changes, further global chaos, but also more leveling-up of the collective.

Intensified LIGHT will zoom to us, and we will be presented with newer choices.

The “COSMIC HOLY BOOK” never ends because SOURCE is INFINITE. So are we.