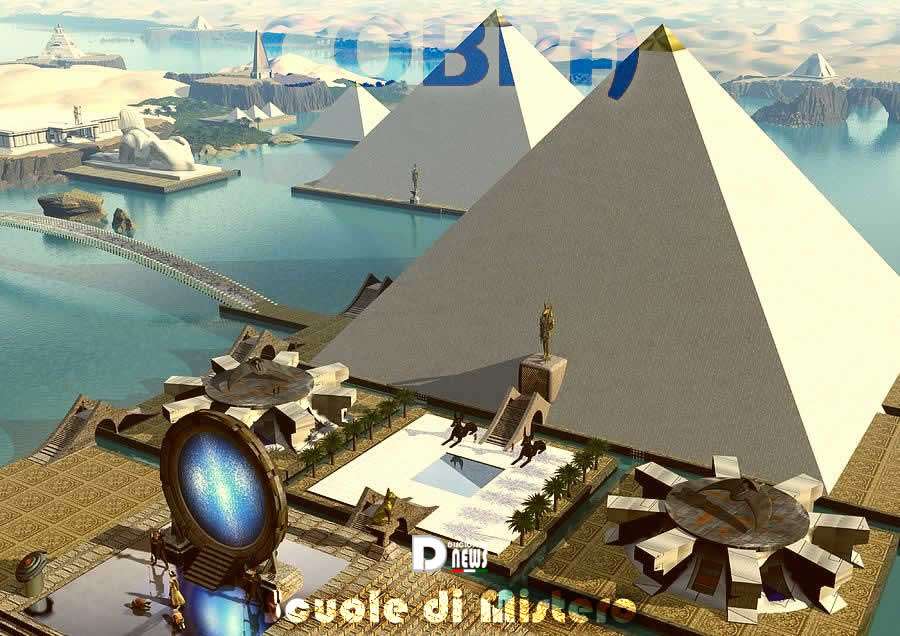 Mystery Schools Cobra. Before this planet was invaded 26,000 years ago, Ascended Masters walked freely among humanity and kept the connection to the presence of the One intact. Their mystery school was located on the main island of Atlantis.

The Asceded Masters are beings of pure Light and Love who have evolved beyond duality.

The Ascended Masters retreated from the surface of the planet as it was occupied by the dark forces one Platonic year (26,000 Earth years) ago. Main Atlantean mystery school went into slow decay as the direct contact with the Ascended Masters was lost. 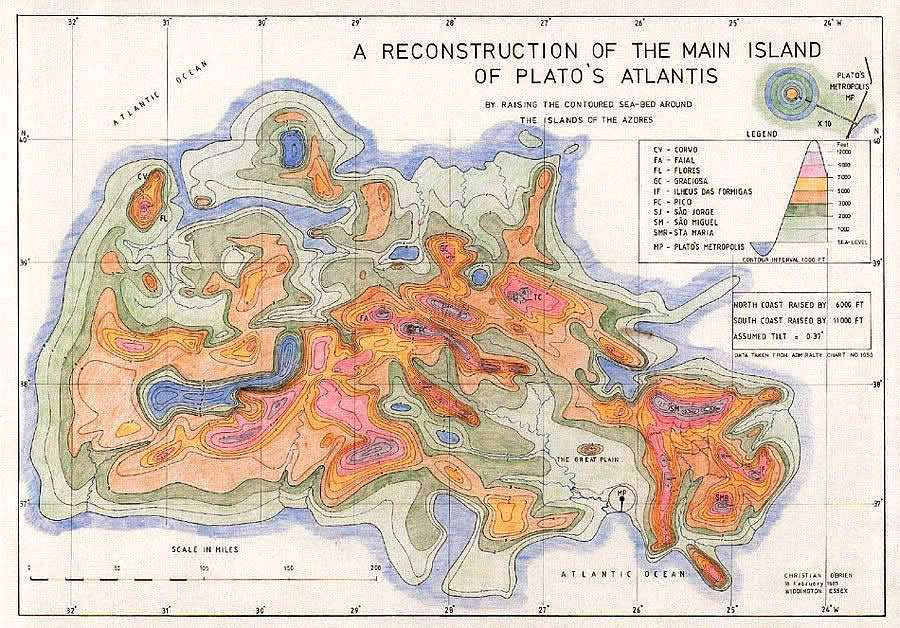 At a certain point it was moved into Egypt where initiation temples and pyramids were built in the area between Saqqara and the Giza plateau.

At the final deluge of Atlantis in 9564 BCE all Atlantean mystery schools were destroyed and most of their knowledge and wisdom lost.

After the deluge, mystery schools were slowly revived in the Near East from surviving fragments of the Atlantean heritage and they received inispiration through occasional contact with positive extraterrrestrial races (such as the Isis mysteries as a result of direct contact with Sirius) and from underground Agarthian network (such as Delphi mysteries).

Part of the mystery schools have degenerated as a result of the strengthening of the Veil and the Illuminati come from that branch.

Cagliostro and Saint Germain – The Mysteries of Isis

A revival of the mystery schools occured in the Mediterranean 2000-2500 years ago as a result of the increased activity of the Galactic Central Sun.

At that time, the initiates of those mystery schools became aware of the quarantine status of our planet and the presence of the Archons. Destruction of these mystery schools was the main aim of the Khazar Archon invasion in the 4th century and the rise of the Christianity mind programming cult was orchestrated to wipe out the last vestiges of the true Gnosis.

Saint Germain has revived old Egyptian mysteries and created a mystery school in Paris in 1775. This mystery school was operated by the Brotherhood of the Star for another century and one of its members wrote this beautiful book which contains many coded messages about the Ascension process.

Victory of the Light and the dawning of the Golden age is near!