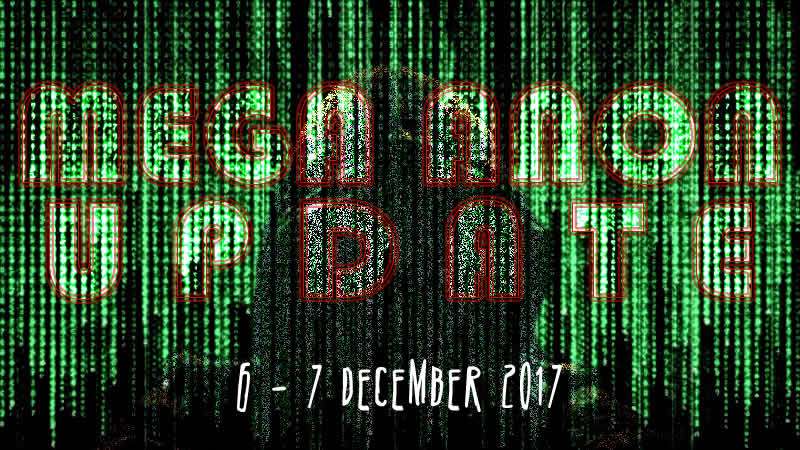 He said he wants to put our Israeli-based “Embassy in the city where Israel’s MODERN GOVERNMENT will operate from”, right?!

That’s exactly the type of shit y’all should be listening and looking for. That’s purposefully telling you that the admin of yesterday’s of Israel’s SWAMP-fueled government will NOT be what relocates with a fresh start, to Jerusalem.

Benji knows what he has to do.

His swamp knows what’s coming, just like ours does.

We should be happy we won’t recognize the world anymore the way we’ve grown to know it. Everyone’s swamps know what’s coming.

And on a side note, if the Brits, France and Germany specifically, don’t very quickly and realistically get their shit together and get their governments/leaders on board, I actually fear that they will be exploited and FORCED into being the battleground of another WW they will never recover from.

They cannot allow this to happen to them because this newfound, hugely supported, regionally based, globally hands-off foreign policies/relations that are being successfully formed and proven to thrive, will NOT waiver to rally behind a Western-European WW.

It would not be viewed as the “WORLD’s” war. 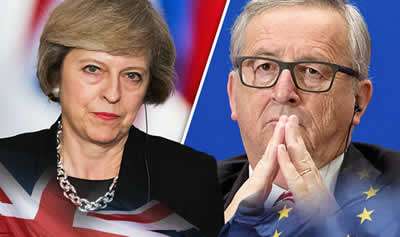 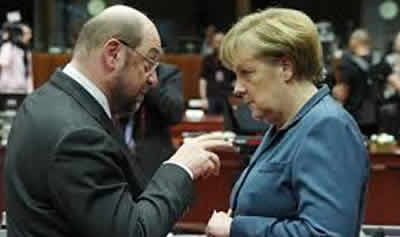 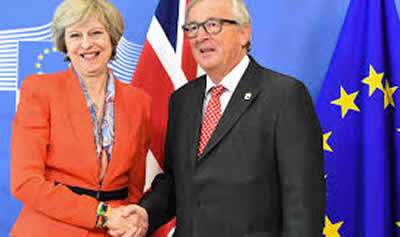 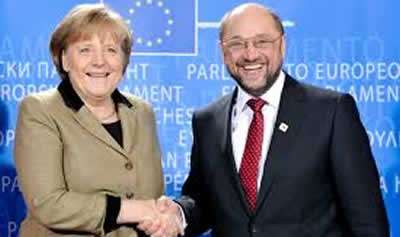 It would be “Europe’s big problem” to a bunch of nations and regions who’ve just rediscovered the beauty and benefits of their independence and sovereignty again.

Really need our friends across the pond to step it up. They’re being bulldozed.

Just remember y’all, if it’s a gang related raid and you think gangs like MS-13 are exploited side projects of the CIA and thank Langley raids happened 2 weeks ago, too…

In fact, THIS IS EXACTLY WHY YOU (and more importantly, all the “normies”), are NOW learning about the sex abuse crimes/cover-ups WITHIN the FBI over the last decade!

It’s purposefully and intentionally being publicly released in an effort to “prep” the masses for the realization of what’s inevitably (and MUCH sooner than later) to come, trust me!

See y’all, it’s gonna be REALLY HARD for the pre-Trump, covering, lying and hiding FBI and ALL the former admins. that oversaw their department, to CONVINCE all these now shocked, furious, angered masses of “normie” people, that the “FBI”, really didn’t “know or find anything” related to the NOW breaking news, that there’s an EXPLODING EPIDEMIC of MASSIVE child sex trafficking, abuse and pornography rings, not only operating RIGHT NOW, but has been THRIVING FOR DECADES, WITH the HELP of their own local, state and federal governments, their departments and agencies AND through the PARTICIPATION/COOPERATION of their own elected, tax paid, public officials and leaders

Over the course of the next few weeks, the media is going to be forced to cover and fully report the corrupt as fuck FBI and their internal sex abuse cover-ups and participation.

This will continue to trigger an apocalyptic shit storm for Comey, Mueller as former FBI Director, McCabe, Holder/Lynch as AG’s of the DOJ responsible for oversight/reporting and it will trickle up to Obama’s admin., implicating his office over the course of his two full terms.

Keep your fingers crossed it goes back to Mueller’s terms as FBI Director under GWB, too.

Bush initially hired Mueller as FBI Director and Obama carried over Mueller into his term, then extended his term for another two years.

… you are literally watching it happen right now. Please make sure you’re noticing it. ;o) 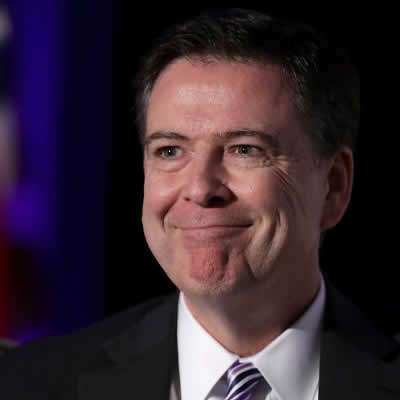 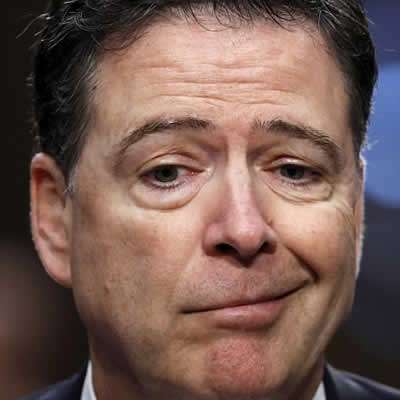