by Disclosure News | Updated on 6 May, 2022 | Energy of Consciousness Currents | 5 comments 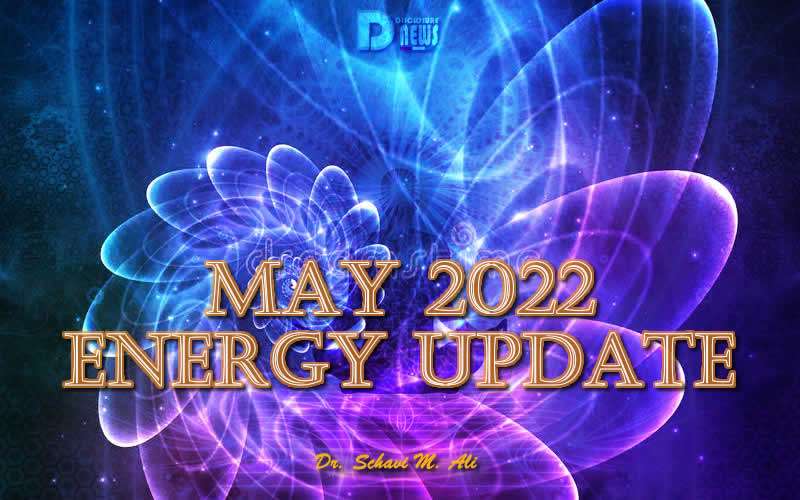 The vibrations of the April 30th 2022 Solar Eclipse will continue to reverberate for at least the next six months.

Mercury will begin its retrograde on May 10th, and it will end on June 3rd.

The “pre-shadow” of the Mercury Retrograde began on the same day as the Solar Eclipse and New Moon which was yesterday, April 30th.

Pluto, the planet of major transformations (sometimes in uncomfortable ways) began its retrograde on April 29th and will not move into direct motion until October 8th.

Whenever Pluto retrogrades, its energy is like the strings of a bow and arrow being pulled far back and the target carefully concentrated on in order to allow the arrow to zoom easily to its target. 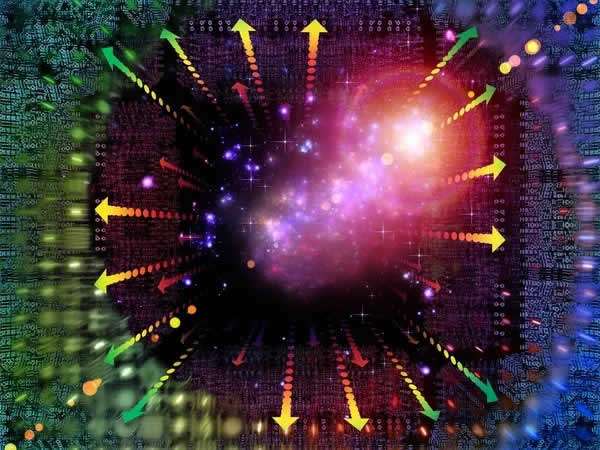 Pluto requires definitive actions and release of old programming so that new experiences of a more vital type can arrive.

With Mercury also being retrograde, humanity—individually and collectively— will have an opportunity to assess who and what needs to be released in order for necessary new beginnings in important ways to actualize.

Is it a person? Is it a group? Is it a concept?

The thought processes will be very busy reflecting on many aspects of the life stream.

The Lunar Eclipse will add heightened emotions to the thinking process.

There will really need to be a balance between mind and emotions during May. It will be imperative to be more quiet and inner reflective.

As the “SYMPHONY OF LIGHT” continues to move into Earth/Gaia from strong solar flares, powerful solar winds, coronal mass ejections—all moving into both the Sun-facing and far side of our planet, and as the other planetary energetics “play their tunes”, the physical system will need extra nurturing.

Many people may experience digestive upsets (diarrhea, nausea, gas) as situations that need releasing are reflected upon.

Rapid heart rhythms for some will coincide with emotional elevations as anxiety about the future is considered and also as the nervous system aligns with our planet’s steady elevation in vibrational frequency and reception of greater LIGHT.

Pains and aches in muscles and joints or headaches will metaphysically be due to anger and frustration issues.

Sinus issues will be further cleansing of the pineal gland so that higher connections to SOUL can be made. Fatigue will continue because the physical vessel is constantly acclimating to the more and more powerful incoming LIGHT.

It will be very important to remember to anchor to SOURCE and to study about the intensity of these times which are unconsciously unprecedented relative to materially-oriented human beings but which the HIGHER SELF/SOUL/SOURCE consciously knows from past eons because of its immortal nature and its knowing of the information in the Akashic Record. 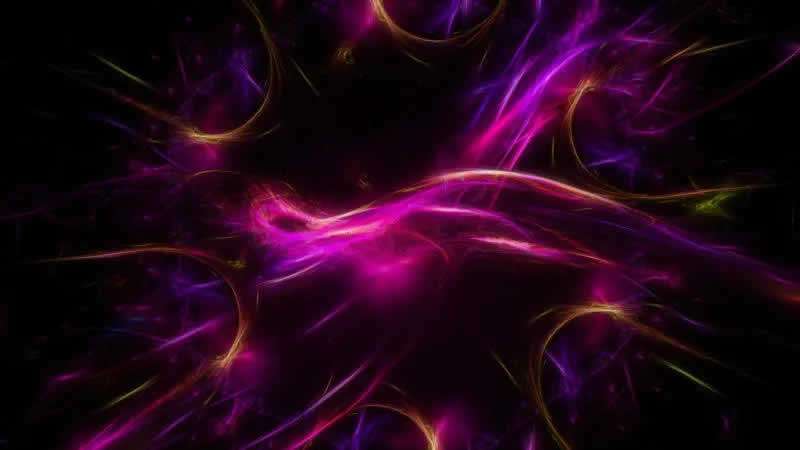 Specific recommendations for this month are wearing emotionally calming crystals and gemstones such as Rose Quartz, Pink Tourmaline, and Pink Mangano Calcite along with Amber (which is a fossilized resin and not an actual gemstone for strengthening the immune system and for giving vitality and increased life force).

The recommended essential oils are from the flower family such as Rose, Jasmine, Gardenia, Lotus, and Ylang-Ylang.

A daily shower or bath with calming Lavender essential oil and a sea salt scrub will assist in removing anxiety and soothing the nervous system before venturing out for daily activities.

In fact, some may want to take a quick shower in the mornings with a vitalizing citrus oil such as lemon or orange blossom added to the shower gel or soap and then take a long soothing bath in the evening with the aforementioned Lavender and sea salt.

A bit of organic honey can be added.

Get to bed early.

Do not stay up watching late night television, watching videos on the computer, or talking on the telephone (especially not a “5G” cell phone)!

If you need help with getting to sleep at night, try drinking either Chamomile tea or “Golden Milk” which is made with Almond milk (which contains natural melatonin), a pinch of Tumeric, and Honey.

Sleep issues (total insomnia, awakening several times during the night, heat surges, and also strange dreams) are happening to most people at this time.

Do not be a hermit during the month of May, but be very mindful and decerning about your activities.

If most people in our world were knowledgeable about cosmic energetics, they would not try to organize major meetings this month or social affairs (people should not become engaged or marry this month) or political forums.

Teachers would not begin new units of study with their students; rather, they would review what has already been taught and assign relatively simple homework that does not require deep and profound analytical attention.

They should save such deep assignments for after Mercury is direct.

Long-distance travel should be halted until Mercury is direct as well.

Everyone has free will so people who insist on doing whatever they desire because they think that they are “above” the cosmic forces, should not be debated with; just leave them to their own beliefs.

Of course, as has been mentioned in previous articles, we are not to worship or fear the cosmic forces, but they are to be respected as parts of the creative energetics of SOURCE. 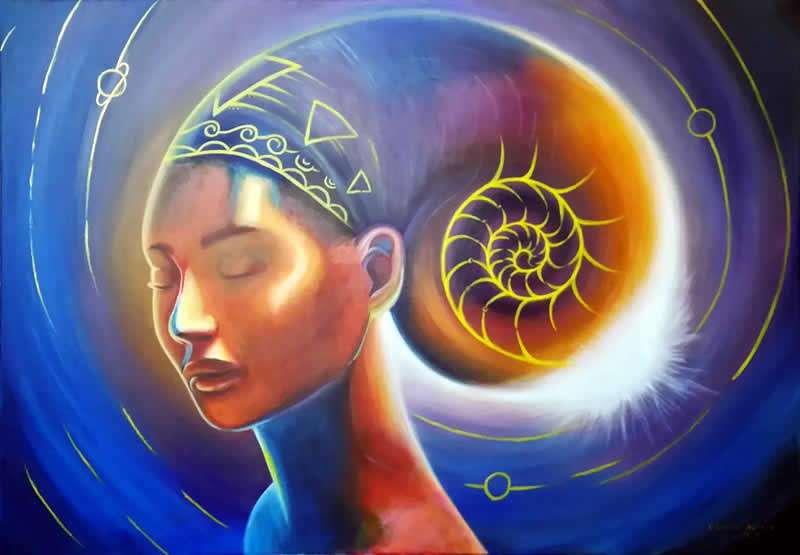 We should, therefore, work with them, not against them.

The eclipse energies will last until the end of this year.

The April 30th Solar Eclipse began “Eclipse Season”, and the May Lunar Eclipse will carry the eclipse vibrations further forward.

The key phrase for May is MYSTICAL MASTERSHIP AND MAGICAL MOMENTS.