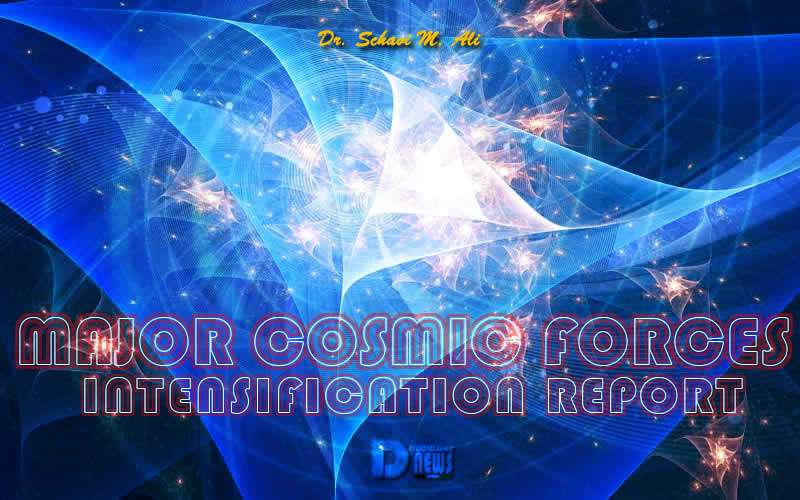 Ever since the Summer Solstice and the Winter Solstice (Northern and Southern Hemispheres) which reached its peak on June 21st, 2022, electromagnetic plasma particles have soared into our planet’s magnetosphere driven by strong solar winds which are themselves driven by power from the “Great Central Sun”.

Our planet, Earth/Gaia, has been tremendously activated by these events in “Her” inner core and outer field as well as the creation that is residing upon “Her” which includes, of course, the entity called “humanity”.

People all over the globe have been reporting the following: nausea, vomiting, dizziness, migraine-like headaches, clogged ears, ringing ears, a strange crawling sensation in the scalp, skin itching, inability to achieve a good night’s sleep, enormous fatigue, anxiety, and more.

Many have rushed to hospital emergency rooms only to discover after submitting to various tests, that nothing was wrong and that all aspects of the physical system was in normal order.

In fact, one of my dear friends went to an emergency room, and while she was there, several other people arrived complaining of the same “symptoms”.

In our current world framework, people are confused as to whether or not their “symptoms” are truly those of a transformational process occurring in our “Now” that has been approximately 26,000 years in the making or if they actually have a health problem.

Some people believe such challenges as described are the result of mankind’s tamperimg with Nature such as the experimentations done by the organization called CERN (“Oganisation Europeane Pour La Nucleaire Recherche” [European Organization for Nuclear Research]) which is comprised of 21 member countries with 2 associate member nations.

The purpose of CERN is to produce particle acceleration, the creation of nuclear colliders, to be capable of traveling in and out of various dimensions, and to control human brain function.

Their program costs many trillions of dollars.

CERN has indeed successfully achieved some of their objectives—the result of which has been to open portals that are dangerous and not those which should have been tampered with for any reason.

As a verse in one of the world’s holy texts says, which I have mentioned in previous teachings states: “There is a barrier you shall not cross” (HOLY QU’RAN).

For those who are anxious about CERN’s experimentations, I quote from another holy text: “Those who preserve the dharma are protected by the dharma” (BHAGAVAD GITA).

Yet another sacred book says: “God is LOVE and LIGHT” (HOLY BIBLE/This was originally written in the EMERALD TALBLET).

SOURCE LIGHT is and will always be victorious in destroying the evil inclinations of those who misuse their free will in an attempt to rival the DIVINE ABSOLUTE which is SOURCE. 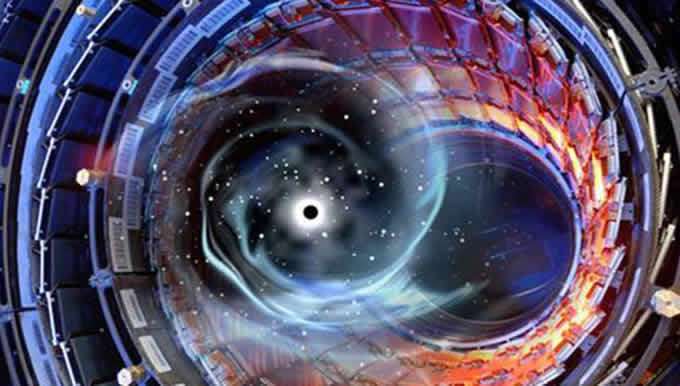 The upsurge in electromagnetic frequency, and this of cosmic forces, is a Divinely-created process which is clearing out of our galaxy and solar system not only thousands of years of toxic experiences but also the current disharmonies of this “Twilight of Kali Yuga” (end point of the “Age of Chaos” when conditions are at their most critical on the planet).

In order to do this, we are being given tremendous doses of SOURCE LIGHT that the physical vessel must acclimate to receiving.

The LIGHT delivers HIGHER KNOWLEDGE to the DNA is each cell which causes them to re-structure and to become multi-stranded and no longer simply to be a double helix.

The DNA has to change in order to process the incoming new information.

All parts of the nervous system (central, parasympathetic, sympathetic, and autonomic) are also being transformed, recalibrated, re-aligned with the HIGHER SELF, THE SOUL —SOURCE that is within us.

I again quote from two sacred scriptures: “God is closer than your jugular vein” (HOLY QU’RAN) and “Know ye not that ye are gods?” (HOLY BIBLE).

For those who do not believe in SOURCE, read no further, for you will be unhappy with constant referrals to an INFINITE PRESENCE.

For those who DO BELEIVE, there are spiritual and naturopathic ways in which to be calm and to feel centered while the currently intensified process of transformation is occurring. 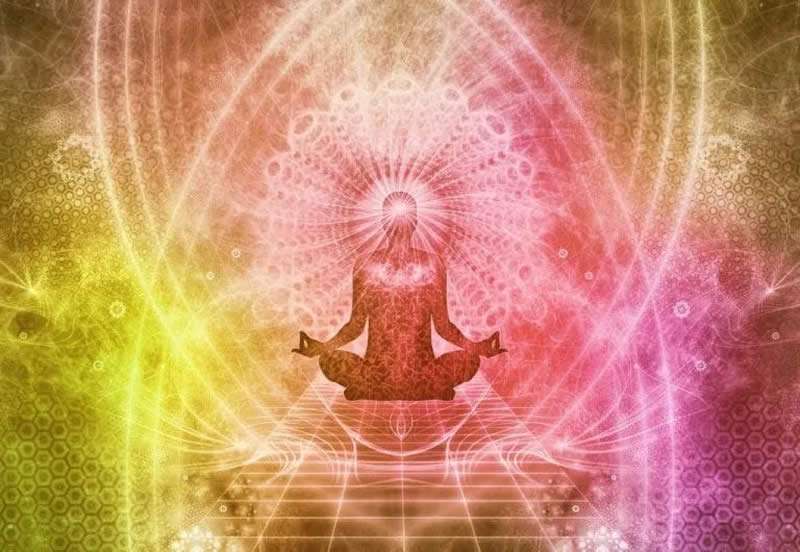 First, let us explore why it is more intensified.

Without going into detail (mainstream news can deliver the problems happening politically, sociologically, medically, etc.), SOURCE sends stronger cosmic energetics in such as era as is being witnessed in order to demand that “ITS” principles be followed.

I will give another sacred message: “I WILL raise up a nation that WILL obey!” (HOLY BIBLE).

There have been many “Kali Yuga” eras throughout the space/time continuum. Each one has been seen its demise as eras of greater percentages of humanity have elevated.

SOURCE is in control. 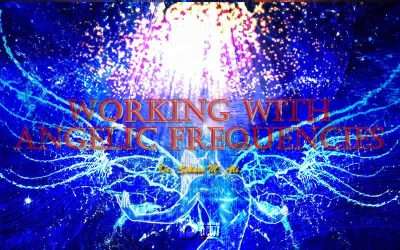 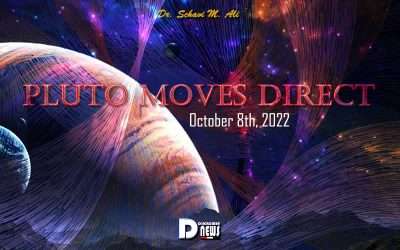 Pluto in Capricorn (Tropical Zodiac) moves direct on Saturday, October 8th, 2022, at 5:56 PM (EDT). To use a metaphor that I have mentioned previously, whenever a planet is retrograde, it is like someone pulling back on a slingshot to gain strength before launching the item in the slingshot off to its target. 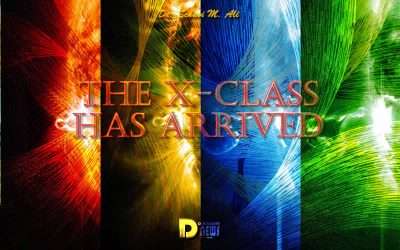