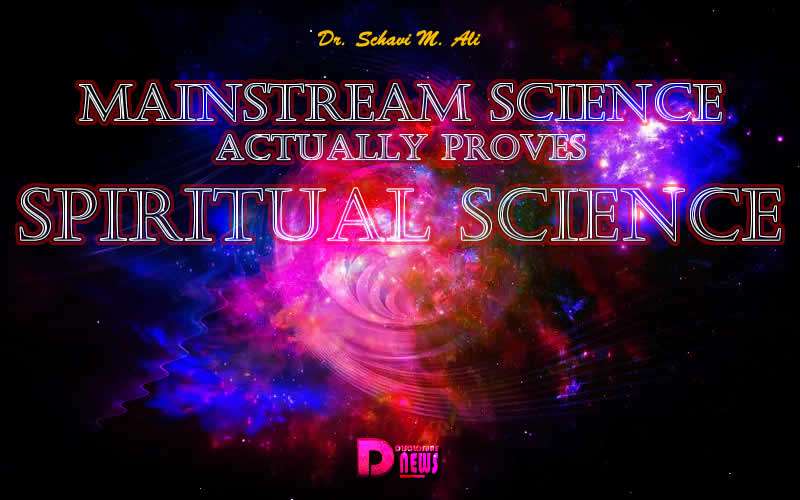 Proponents of mainstream science who often scoff when spiritual principles are brought into cosmic study, perhaps without knowing it, are actually proving the power of SOURCE.

One major example is the “Kuiper Belt” (KB)—415 billion kilometers from Earth/Gaia.

The KB was discovered in 1992 by the Physicists David C. Jewitt and Jane Luu.

However, it was prior to this in 1951 that Astronomer Gerard Kuiper of the University of Arizona researched and published a lengthy essay whose thesis was that there was a possibility of objects beyond Pluto.

When this was found to be absolutely true, the Kuiper Belt was named after him. 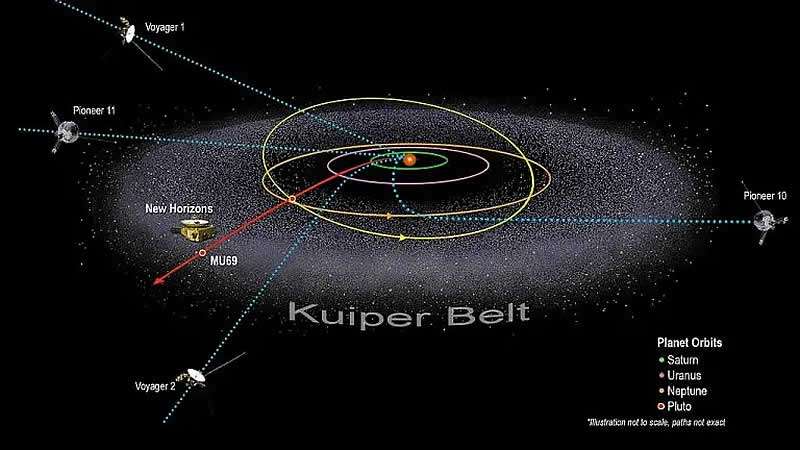 The KB is a doughnut shaped region of icy objects around our Sun which extends beyond Neptune from about 30 to 50 AUs (“Astronomical Units”).

It is one of the largest areas in our solar system.

Sometimes comets originate from this region.

The first humanly-developed spacecraft to enter the KB was NASA’s “Pioneer 10” when it crossed into the area beyond Neptune in 1983.

The KB is home to what many Astronomers refer to as “dwarf” planets—some of which are “Orcus”, “Pluto”, “Haumea”, “Quaoar”, and “Makemake”. 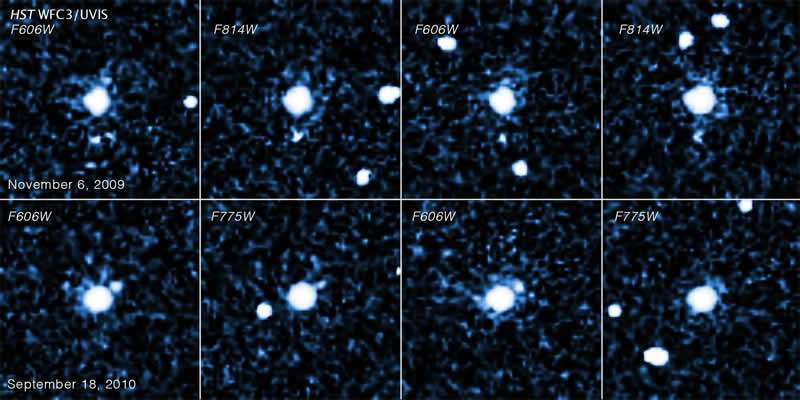 There are Cosmic Scientists (“Astrologers”) who disagree that “Pluto” is merely a “dwarf” planet due to its powerful messaging to our realm of major transformative energetics which do indeed occur when Pluto reaches certain degrees of other particular constellation planetary orbits.

For example, Pluto in Tropical Capricorn since 2008 (and coming out of it in 2024 and entering Aquarius) has brought/and continues to bring profoundly dramatic changes to global governmental systems, corporations, businesses, the military, the police, social agencies, and to land masses via earthquakes (especially when they are above “6.0”), volcanic eruptions, hurricanes, tornadoes, etc. along with, of course, strong solar flares and coronal mass ejections thrust out by powerful solar winds.

The light of our Sun passes beyond the outer edge of the KB in just under three hours.

Alien spacecraft have supposedly been discovered in the KB which should not be surprising.

Let us review information that I discussed in an article some while ago, especially for the benefit of new readers.

For instance, the RAMAYANA describes “Vimanas” as “great clouds in the sky”.

The MAHABHARATA describes them as being “equipped as blazing missiles with four wheels”.

The SAMARANGANA SUTRADHARA says that: “The movements of the Vimana are such that they can vertically ascend, vertically descend, and move slanting forwards and backwards.” 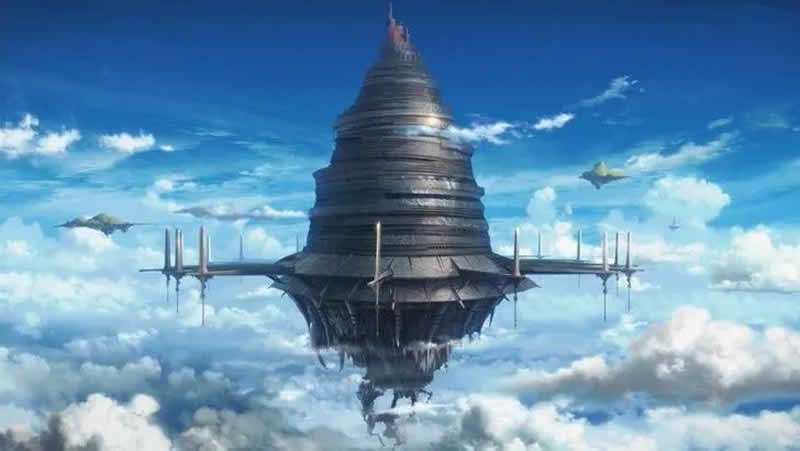 The BHAGAAVATAM speaks of them as being of different categories.

It speaks of our planet eventually developing ships that operate only by mechanical methods.

However, it states that ships in other realms operate by sound vibrations controlling gravity, space, and time, and some which operate by psychic power.

In 1938 Dr. Chi Pu Tei discovered carved pictograms that were 10,000 to 12,000 years old written in ancient Medu Neter (“Sacred Speech”—the language of ancient Kemet) that also included the drawing of a disk-shaped object in the mountain range of “Baian-Kara-Ula”, which divides China and Tibet, that told the story of a people called the “Dropa” who had crash-landed on our planet and were unable to repair their craft. 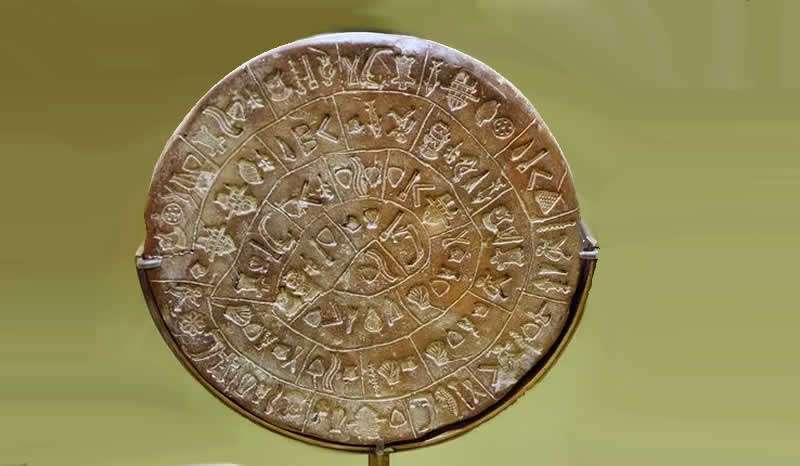 They found refuge in a cave. It is believed that their descendants survive to this very day.

The Vedic civilization and the Kemetic civilization are siblings, having resided on the massive continent of Alke-bu-lan many eons ago which was separated by earthquakes and other happenings caused by powerful cosmic surges.

Now these are the continents known as “Africa” and “Asia”.

It is also thought that parts of what is called “Europe” today was also originally a part of “Alke-bu-lan”.

Ancient scriptures written in the classical language of Sanskrit (“Without Blemish”—not “Hindi” which is a relatively recent development in terms of history and is a combination of Sanskrit and European phonemes which is why many “Western” historians refer to Sanskrit as an “Indo-European” language).

According to scripture, Sanskrit is an “off Earth” language—billions of years old via mankind’s reckoning of time frames— directly revealed to “Rishis” (“Sages”) by SOURCE.

Thus, it is not a language that has been torn apart, added to, combined with other phonemes and codified by mankind.

Three main aspects of SOURCE are taught to be BRAHMA (the “Expander”), NARAYANA (also known as “Vishnu”—the SUSTAINER), and SHIVA (the “TRANSFORMER” who also represents the human HIGHER CONSCIOUSNESS as well as the earthly elements of air, fire, water, earth, and ether). SOURCE has come to be known also as AHURA MAZDA for Zoroastrians, as ALLAH for Muslims, as YAHWEH or YAH for some Jews, etc.

Each of mankind’s so-called “religions” has a name for the Divine.

In Kemet there were thousands of names known to be attributes or characteristics.

Kemet was not a polytheistic civilization.

Bharata’s “Devas” and “Devis” were/and are the “Lighted Beings” and “Shining Ones”—aspects of the Divine or “Angels”.

Kemet’s “Neteru” or “Divine Forces of Nature” are also aspects of one GOD.

The HIGHER SELF, HIGHER CONSCIOUSNESS, the SOUL, SOURCE FREQUENCY (GOD) can be reached by sincere and dedicated spiritual application or rituals for guidance. It is BRAHMA in the path of “Sanatana Dharma” (“Eternal Path”) who continually creates and who, as already mentioned, has numerous other names in other paths.

In an interesting verse in the HOLY QU’RAN, the Divine says: “Call me by whatever name you will. It is all the same.”

Mankind is steadily attempting to find the totality of creation—its beginnings and its end point. This can never be accomplished.

Studies of the Kuiper Belt which are ongoing in an attempt to find more and more of what lies beyond the beyond, prove that an INTELLIGENCE far beyond our beautiful planet and beyond other planetary realms is in control.

Mainstream science, as stated earlier, is only proving that Spiritual Science is worthy of study.

Scientific textbooks teach only what are actually the cosmic workings of SOURCE without mentioning this because to do so would be bringing GOD into the classroom, and most people are against this because there are so many varying giving credit to the ULTIMATE CREATOR.

Perhaps this is one of the problems of the Earth/Gaia population.

GOD has been made to be a private “thing” as if “IT” is to be set upon a shelf and taken off of it only periodically once per week or just before meals or when there is a great need for help due to some situation.

Yet, SOURCE is very merciful and compassionate. 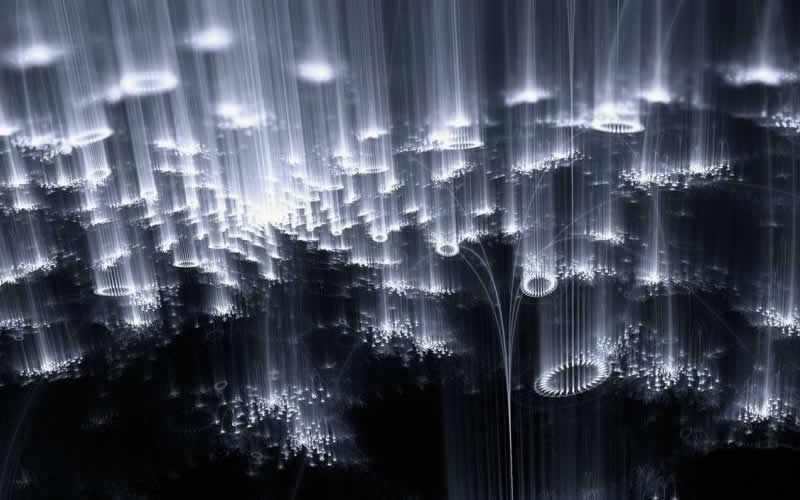 Throughout many times each day, everyone needs to momentarily bow their heads in respect and in wonder and say: “THANK YOU, DIVINE SOURCE”.

After an “M-class” solar flare earlier this morning just before 6:00 AM (EDT), our magnetosphere is showing that dense particle plasma is tightly pressing into our planet, not merely densely surrounding it as has been done in many days prior.

Solar winds are traveling at a range of the mid 400 km/s, and neutron counts are still in the “Elevated” status.

This is a strange occurrence.