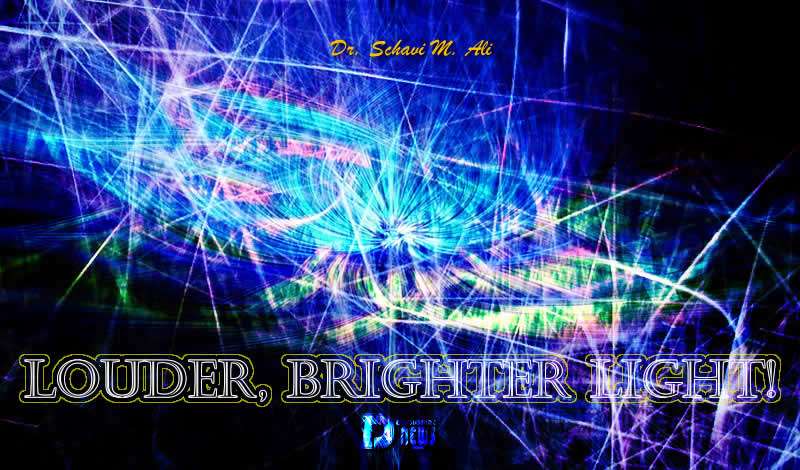 Our Sun has a delta class magnetic field for stronger flares to soon impact Earth/Gaia.

There are a total of 79 sunspots being monitored for their future levels of activity.

Evidence of our Sun’s plasma particle blasts—coronal mass ejections (CMEs)— have been observed as colorful green-hued auroras around the Arctic Circle, and people have also seen the auroras in other places in the world as the loud, bright solar energetics expand in strength. 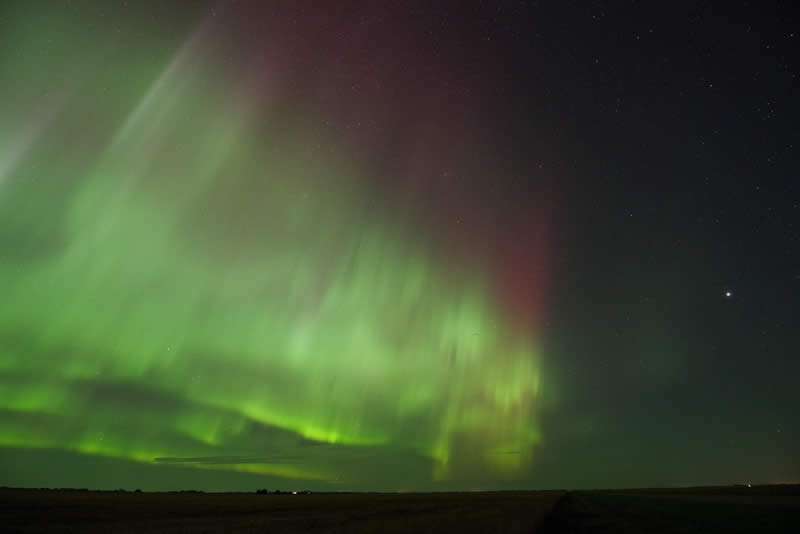 Further cosmic dynamics are the many retrograde planets at this time, with Mercury joining them when it reaches its “pull-back station” on September 9th or 10th until October 2nd or 3rd (based upon time zones), and it is now in its pre-retrograde shadow—its slowing-down phase— which it began on August 27th when it entered the sign in which it will begin to “station” retrograde— in Tropical Libra and Sidereal Virgo.

By that time, a total of seven planets will be retrograde: Jupiter, Saturn, Neptune, Uranus, Pluto, Chiron, and then Mercury as just stated.

All of the powerful solar blasts of LIGHT and the planetary retrogrades provide opportunities to reflect and to review our thoughts about certain personal and global events, our emotional responses, and our actions.

What is working for our elevation in consciousness?
What is not?
What needs adjusting?
What newness do we need?

We are being given quality time in which to answer these questions.

As we consider our thoughts, feelings, and actions, we cannot negate our connection to SOURCE—for the answers we seek can be found as we pray and meditate, i.e., connect into our HIGHER SELVES, our SOULS.

Either of these or a combination of your favorites will keep your nervous system from being overwhelmed by daily “3d” happenings.

For those who wear prayer malas, by now, you are aware of the ones which create calmness and bliss as you sniff the fragrance from them and as you touch them during the day.

Because you have chanted sacred mantras upon them, you are “wearing your prayers”, and the vibrational frequency of the mantras will be on-going for your wellness, protection, and peace.

There will be much erratic behavior in the “3d” realm throughout the remainder of 2022 and into 2023.

Without going into significant detail, there are numerous planetary angular energies affecting each other which are “messages” of future potential events.

Neptunian energy can either be spiritually elevating or delusional according to individual or collective states of consciousness.

In ancient times, Aquarius was considered as being a “water” element, not the “air” that it is today.

Its symbol is of a male figure dressed in ancient clothing pouring water from a large pitcher onto Earth/Gaia (known as “Geb” in ancient times).

This symbolizes cleansing and spiritual energy pouring onto our planet. 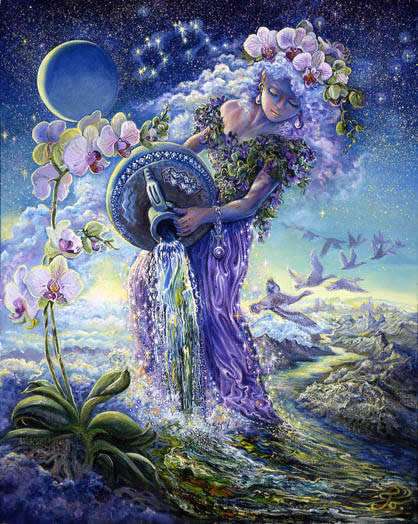 Water carries emotional energy that can be magnified by the electrical frequencies of thought.

Acquire the “spiritual tools” that you need for the build-up of the stronger cosmic forces that are coming: the heightened solar energy, Full Moons and New Moons, Mercury Retrograde, other planetary energies, equinoxes and solstices, etc.—all of which will activate our planet.

“She” is not separate from the other parts of the solar system or galaxy that our solar system is a resident of in the vast cosmos of SOURCE.

Thus, we are also residents by being upon Earth/Gaia. We are at all times being presented with the COSMIC HOLY BOOK.

Here is yet another reminder: “The heavens declare the glory of God. Day unto day, they pour forth speech, and night unto night, they display knowledge” (from Psalm 19).