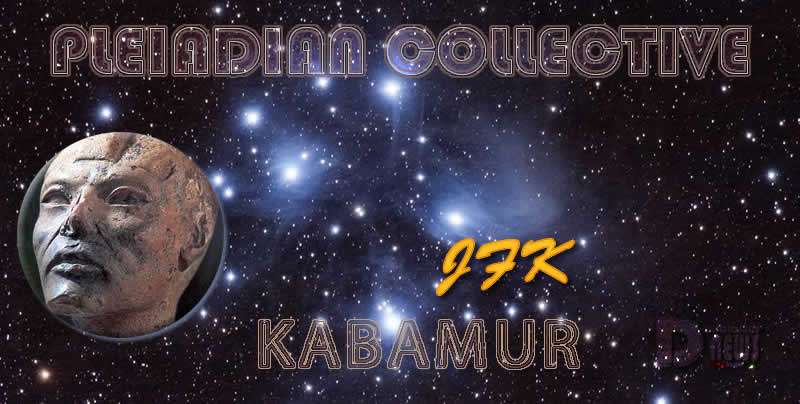 They are the hidden hand behind each crisis, and also behind the ‘solution’ provided to deal with each crisis. All sides are covered.

Narratives are created before the false flag occurs + play out over the following days thru disinfo provided from ‘sources’ + ‘officials’.

The primary motivation for JFK’s murder was his wish to de-escalate the Vietnam war.

JFK and RFK were both killed because they were seen as threats to the Cabal’s plans. Both of the Light.

Lyndon Johnson became the one who would advance the War and to be in Power for other agendas for the Cabal.

The so-called Mandela effect is real bleed-through of realities. Merging timelines. Details of events are changing.

Secret Service Agent Kellerman in front seat fires the first shot, using a firing mechanism rigged inside the car. Strikes JFK in neck. Jackie leans in slightly when she fires. It was not a typical gun. Flat-shaped. Military-grade. With power meant for maximum damage.

As said before, Jackie’s involvement was forced by intimidation and threats. Many ‘killed’ JFK… but Jackie fired the final shot. She became part of the larger plan. At first she said no. She was threatened with death to all of her family. Divorce was also very shameful then. She was threatened with exposure of his affairs and all their private life. In fear and weakness to save her children, she agreed and did this. She was well taken care of afterwards.

Bullet enters the neck and exits the head where smoke is seen. Bullet fragments hit his lung and knee. Jackie climbs over seat to hand off the gun, not to pick up JFK’s brains. The gun is under her hand, wrapped in a cloth. She slides the gun over to Secret Service agent Clint Hill, running up from behind.

Intelligence fabricated a complete narrative around Lee Harvey Oswald as there is now one for Stephen Paddock. 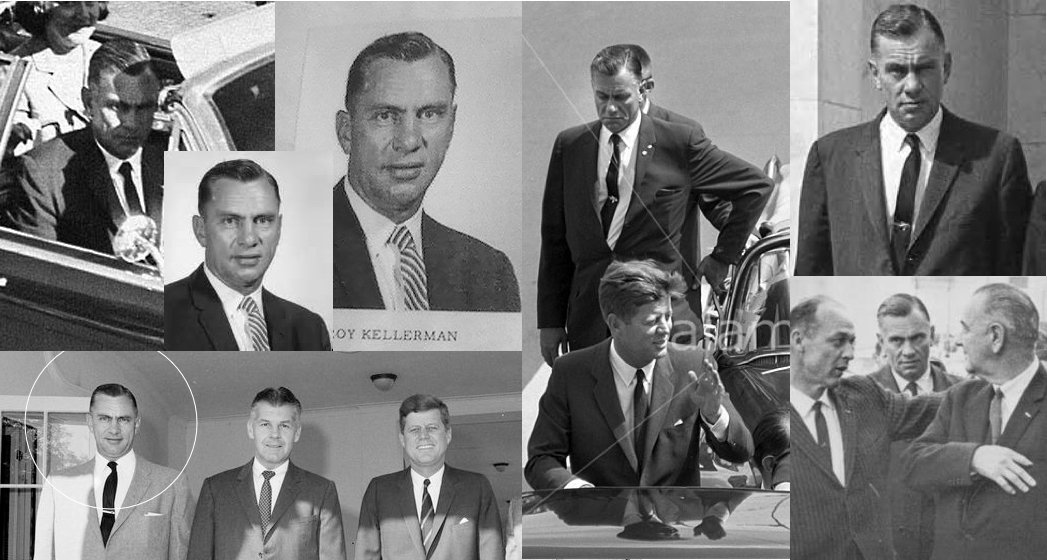 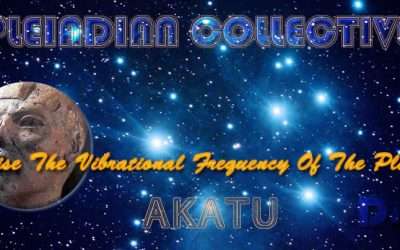 Raise The Vibrational Frequency Of The Planet – Akatu – Pleiadian Collective

Greetings Indeed! Watching The Players Twist And Turn Is Like Watching A Cyclone From Above. We Do Have The Views And I Will Tell You That There Is Nothing As Funny As Watching A Clone Run Into A Wall And Stop Talking And To See A Puppet Master Trip On Their Own Devious Plans! Learn To Laugh At The Chaos And Watch The Stars! Things Will Level Out! 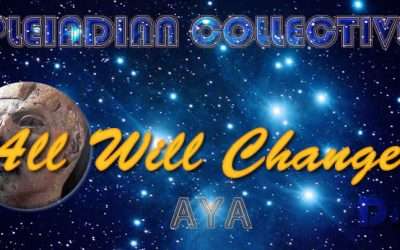 All Will Change! – Aya – Pleiadian Collecive

Precious Beloved Ones Of My Heart! These Moments Of Communication Are For All Who Read, But Especially For Those In Emotional Or Physical Pain. May I Kiss Your Scars? May I Tell You That I Love You So? As Many On The Planet Are Weeping, I Offer You Some Suggestions To Change The Pain Frequency To Joy! 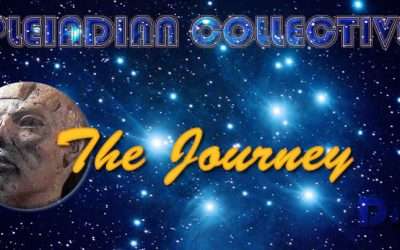 Friends Of Earth! This Is Quite An Amazing Journey You Are Experiencing! This Waking Dream Is Like No Other, For You Are Going Home! The Journey Was Designed By You, To Deliver You Back To The Beginning, But Not Before You Were Given Every Opportunity To Experience Fully What It Was Like To Have Ventured Far From Home. 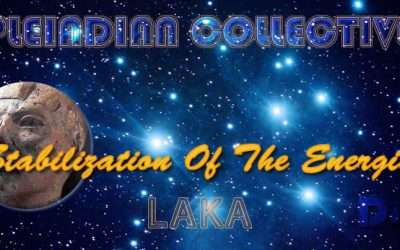 Friends Of The Great Light Of Creation! As We Move And Anticipate The Soon Coming Shift Of Humanity, Many Are Experiencing Subtle Changes As Well As Energy Colliding In Every Direction! Are Your Friendships Changing Or Ending? Do You Find Yourself With New Friends And Ideas You Once Thought To Be ‘Other Worldly?’ 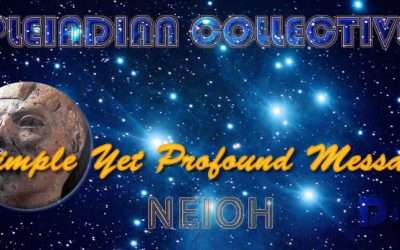 Beloved Friends! This Will Be A Very Simple, Yet Profound Message To Assist You In Becoming Grounded As You Maneuver Through The Remainder Of This Waking Dream. As Pure Spirit Essence In The Embodiment As An Infinite Soul, You Discover NOW That You Are Having An Experience Of Being Human. Your Body Form Is Merely Assisting You To Walk And Talk And Function In 3-D, And Is Completely Projected Into Being By Pure Consciousness. 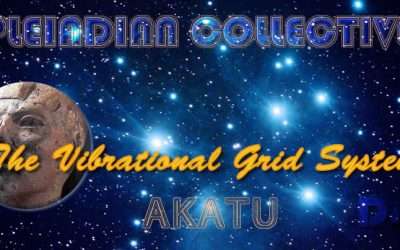 Friends Of The Great Planet! Are You Feeling Excitement? Maybe Anticipation? Very Good! For This Means You Are Not Focused On The Ridiculous News! Like A Cartoon, The Villains Become Heroes And The Leaders Become Followers. What Do We Make Of This?