A person at Koizumi’s office, when asked if this is true, said, “There is nobody here. My job is just to answer to phone.”

Even PR people were unavailable, she said. Spokespersons for the 101-year-old Nakasone were also unavailable at the time of writing this report.

The head of intelligence for the cabinet of Japanese-slave Prime Minister Shinzo Abe failed to respond to queries about these arrests.

The arrests are part of a major crackdown on people related to the Bush family, a Japanese right-wing source said.

The arrests, if they took place, are long overdue. Koizumi is a murderer (he likes to strangle geishas) who handed over control of Japanese corporations to Zionists.

Nakasone overruled Japan’s health and welfare ministry to allow carcinogenic and hormone-disrupting chemicals to be put into common Japanese foodstuffs and other products. 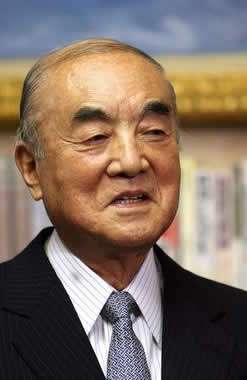 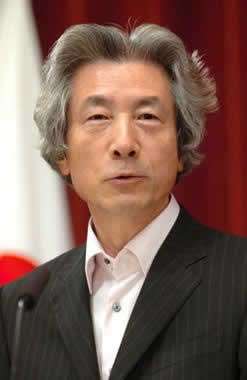 Hopefully they are now squealing on their satan-worshiping bosses.

In any case, these developments, if true (and not a disinformation trap), are just one of many signs that world events are heading for some sort of major showdown this month as the U.S. corporate government’s September 30 international payments deadline looms with funding yet to be secured, multiple sources agree.

“I was on a call with the U.S. last night. It certainly sounds like they are in their death throes, cornered and fighting very hard. Dangerous times,” a British royal confirmed.

Then of course there is the highly visible U.S./China trade war going on, with both sides slapping tariffs on almost the entire range of bilateral trade, as is being widely reported.

“A study by J.P. Morgan found that Trump’s tariffs will cost the average U.S. household $1,000 a year. That study was done before Trump raised the Sept. 1 and Dec. 15 tariffs to 15% from 10%,” the Associated Press reports.

What the AP fails to mention is that the tariffs are in reality aimed at paying off U.S. debt.

The stakes are extremely high. If the U.S. lost the ability to borrow, “U.S. per-capita income of $66,900 would be slashed to a negative $4,857,” according to calculations by Bloomberg News.

What Bloomberg fails to mention is that the U.S. still has the strongest military in the world, so nobody is about to enter the country and force Americans into debtor prisons.

The only people who need to worry are the corporate owners of the U.S., not the American people.

The only thing that is going to happen to the American people if their corporate overlords go bankrupt is that they will be freed from debt slavery.

Of course, the corporate overlords are working overtime to convince people that this is a battle between “communist” China and “democratic” U.S., when in reality the people of the world do not want either American fascist or Chinese communist masters.

The Pentagon sources, for their part, are now saying that in fact, “a huge pogrom against the Zionists are in the works.“

“[The pedophile extortion scandal by Jeffrey] Epstein could create the conditions for a declassification of September 11th, allegiance, seizure, eviction and military courts, as America like China and Russia become free of Jews.” a Pentagon source said.

The source warns that “the death of David Koch, who is linked to Epstein, could be a warning to the Jewish mega-billionaires such as Ron Lauder, Edgar Bronfman, Les Wexner, Steven Spielberg and Maurice Greenberg (AIG)“.

In addition, “the lack of loyalty of the Jews to host countries, as well as crime, corruption and parasitism, is a politically correct national conversation after Trump calls the Jews disloyal and calls for [people like] Bernie Sanders and Ilhan Omar to cut US aid to Israel“, the source continues.

The Pentagon sources also seem to be lashing out in all directions, observing: “Trump ordering US corporations to leave China is a masterpiece against the globalists, the Zionists, the Deep State and Wall Street to Make America Great Again, while increasing the leverage to leave China or to demilitarize the South China Sea.”

The sources also suggest that the US military could occupy Greenland, “to create a US / Russia Arctic condominium and keep out China.“

However, Russian sources of the FSB make it clear that Russia is not going to join the United States against China. 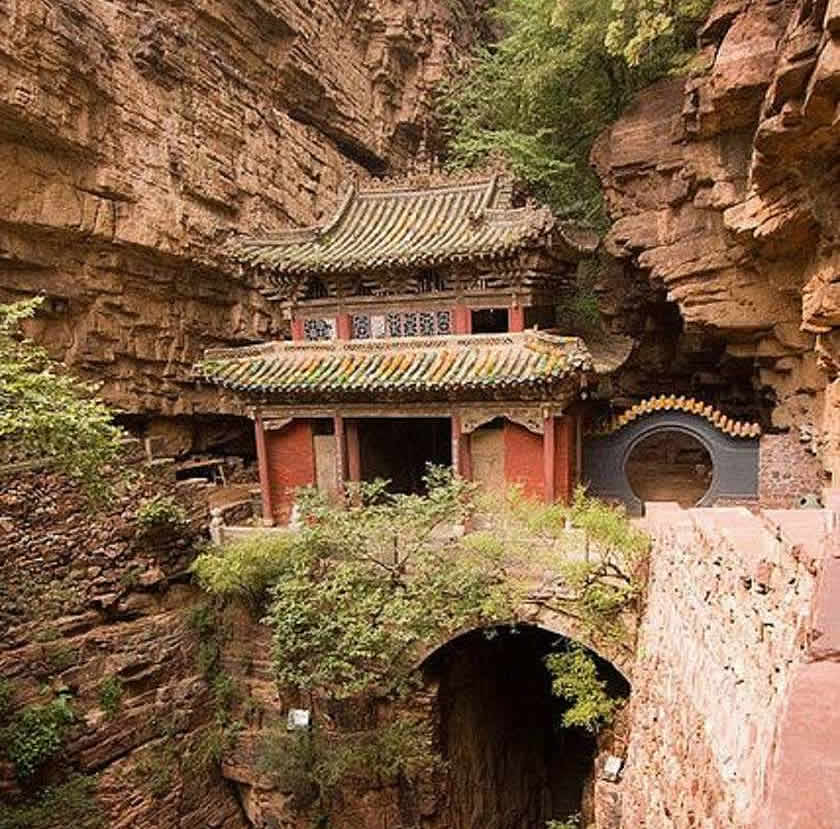 The Russian FSB, the Japanese Military Police, the British MI6, the Indian Government and other sources clarify, as mentioned above, that the world does not want to be governed by either the Chinese or the Americans.

The world also realizes that the current global management is a disaster and must be replaced.

Replacing it was the subject of an informal G20 emergency meeting held at the end of August, British and Pentagon sources said.

The Europeans, led by the French and the British, agreed that it is necessary to give the highest priority to stop what MI6 sources describe as “omnicide“: the killing of all living beings.

The widespread condemnation of Brazilian fires, which deliberately destroyed the Amazon, was the most visible aspect of this agreement.

However, MI6 sources note that the same “omnizoid madmen” behind Brazilian fires were causing even bigger fires in places like Siberia and Angola.

Japanese Ministers in Guantanamo – To Be Continued…

The good news is that military forces have been sent to all these places extinguish the fires.

This is a concrete sign that the military of the world is now being redistributed to protect the planet.

Russian sources of the FSB also claim to have repressed illegal fishing and logging in the Russian Far East.

This will cut the funds for the Japanese criminal gangs allied with the Abe regime, they say.

The other event at the G20 emergency meeting was that the Iranian Foreign Minister was invited to the meeting.

This was “ another blow to the Zionists according to Pentagon sources, who also said that a meeting was scheduled between Donald Trump and Iran’s supreme leader Ali Khamenei.”

The US military is trying to reach an agreement with Iran, Russia and Turkey to permanently remove the radical Zionist faction that wants to rule the world from a country with borders ranging from the Euphrates to the Nile.

A Trump/Khamenei summit would be a sign that such an agreement has been reached.

The problem that has not yet been solved is how to replace the Western Zionist domain.

The Chinese totalitarian model, with universal facial recognition and Orwellian social credit scores, is not a good start.

In this sense, the demonstrators in Hong Kong make a valid point.

However, they are naive or simply amoral mercenaries if they think the United States offers a better alternative.

They fail to realize that the United States is, if anything, worse than Communist China.

Since being extorted of the elections of 2000 and September 11 has been staged, the United States became a neo-Nazi (neocon Zionist) nightmare.

The elections are no longer decided by the people, but by special forces fighting for the competing Mafia corporate factions.

The White Dragon Society (WDS) believes that a better model would be a new system based on best practices in places like Singapore and the Scandinavian countries.

These countries have in fact a combination of meritocracy and democracy combined with a (relatively) free press.

As a result, they also have the highest standards of living on earth and healthy natural environments.

The US military is pushing for a Global Currency Reset and is pushing nations towards a “gold standard“.

Given that the Vatican is a meritocracy, it also supports meritocracy.

The WDS believes that a new era can be started with a jubilee: one-off cancellation of all debts, private and public, and redistribution of badly earned assets.

The WDS also believes that a process based on truth and reconciliation is necessary so that the world can give a blow to the past and start over.

If the current controllers do not step aside and allow for a peaceful transition, the Pentagon threatens that there will be mass arrests, deportations, chaos and military rule and while the old regime will fail a valid substitution will be absent.

British Royal sources that have been informed of the G20 emergency meeting have stated that the WDS proposal for the world to be governed by a committee representing 7 or more regions is under discussion.

The regions proposed are the Americas, Europe (including Russia), China, India, Africa, East Asia (minus China) and the Muslim world.

In this proposal, decisions would be taken by majority vote.

Each region would have a veto that applied only to them.

Therefore, for example, if the majority decides to ban pork, the Chinese could veto this and continue to eat pork in China.