In It Together – Reverse Trojan Horse 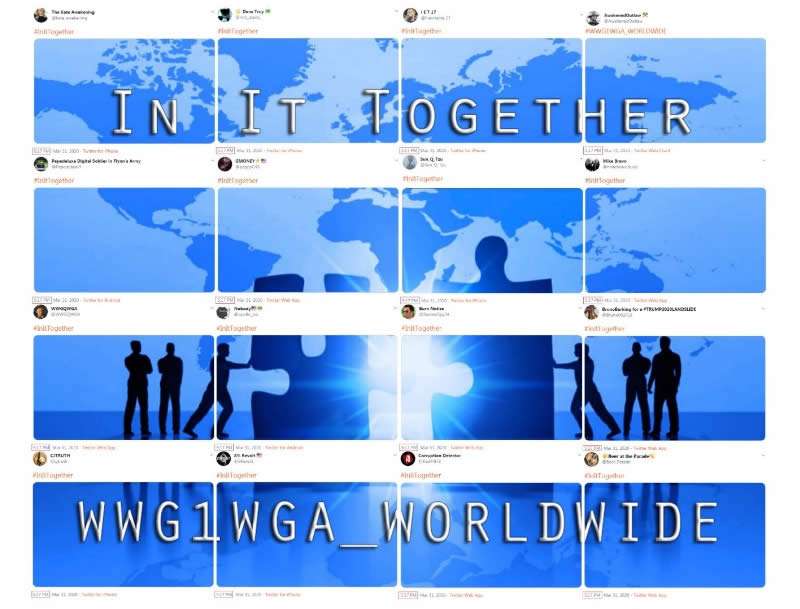 In It Together – Reverse Trojan Horse

In It Together – Reverse Trojan Horse​. By Burn Notice.

Doubts are everywhere, right now. Many are questioning leaders, twitter accounts, enforcement agencies, the media and even themselves.

What if this is the perfect place for us to be at this exact time in history? Never forget that we are in a transition of Collective Consciousness and such a shift like this will traumatize the mind.

This is all perfect. We are taking this journey together. 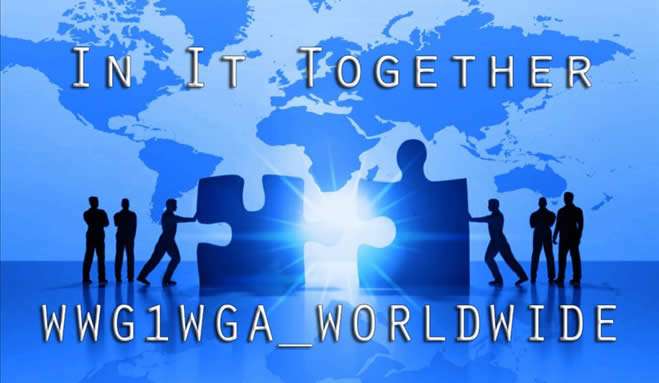 If it helps, imagine you are on a cosmic theme park ride – Grit your teeth and hold on tight! The main lure at play right now, is knowledge. This insatiable desire is what is causing all the division.

Think about it – knowledge always requires that we present evidence.

We must present all this evidence to the ‘courts of our mind’ for processing. We have become exhausted, processing so much junk information, hour by hour.

If we think carefully though, knowledge just describes something in a way that agrees with our current beliefs. It is our beliefs that is causing most of this division we feel.

​Everyone is searching for evidence to support their established beliefs. Like an Easter egg hunt, people are frantically in search of the next find. We have become addicted to knowledge.

If we stop and think about it, the world doesn’t need more knowledge, we need more love.

The only thing that doesn’t require evidence is pure love.

There can be no law against love. 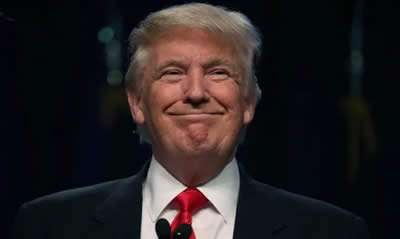 Enter, Donald J. Trump. He is possibly the most polarising figure on earth right now. His smile inspires confidence in many, and hatred in others.

All those who are awakening can agree on one thing: While the detail is uncertain, something huge is taking place.

The ‘woke’ enemies of Trump suggest he is a part of the New World Order (NWO) and aligned with the banking cabal.

The ‘woke’ supporters of Trump suggest he is taking it all down and giving it back to the people.

QAnon sits in the middle, providing minimal ‘proof’ – because Q is a backwards picture that can only be proved in retrospect.

QAnon sits in the middle, providing minimal ‘proof’ – because Q is a backwards picture that can only be proved in retrospect.

QAnon drops are not “evidence” which build our knowledge, as this is not how Q Intel should be used. QAnon united a digital army and builds consciousness.

This thread is not intended to bring you mental comfort, but it will it will help in your transition.

A question: Could Q and Trump be a part of a massive “Reverse Trojan Horse”? 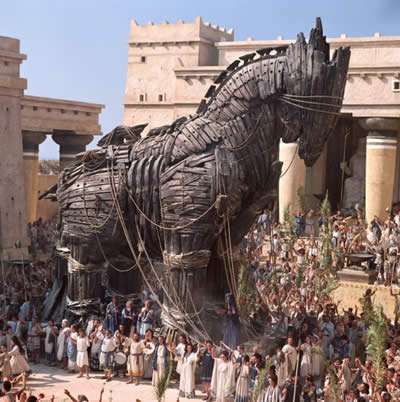 People are now saying Trump is part of the NWO. However, internationally there is no evidence to support this. Yes, I’m looking for evidence! 😂

Rather, Trump is exposing the nonsense of the NWO structures and how much money they’ve taken from the US people. He is ending their old agreements and forging new ones – country to country.

Trump has now essentially taken control of the Federal Reserve banking system. I am not an expert in this area, so please search for yourself.

Trump is also being called a dictator because he put Government in control of banking. Historically, this is bad because the US government is controlled by the same corporations that control the banks.

However, if Trump was giving the nation back to the people, wouldn’t it also look like this?

Personally, I don’t mind that people raise concerns about all this, provided they they don’t don’t rely on sales or clicks.

These are healthy conversations during our transition. If a greater enemy does still lie ahead of us, I am excited. Why?

Because we are moving and maturing. This should be celebrated.

We have awakened; we are powerful; we are united world-wide; we are vocal; and the US people have not been disarmed by their Government! 💪

Personally, I don’t think guns exist in humanity’s long-term future, but right now, there is a war to win and the enemy is seeking to disarm the people – Trump is not.

Recall that Google’s algorithms changed recently; just in time for everyone to be indoors, researching. 🧐

But back to this banking issue: Trump could be plunging the nation into greater debt? I am watching this very closely, as I am in Australia and other countries doing massive bail-outs.

Consider though, that a Ponzi scheme is designed to consume itself and ultimately die. Could Trump be putting fertilizer on a Ponzi scheme?

Could he be feeding a corrupt system until is essentially explodes, exposing it to the entire world?

If you remove all the noise, you’ll realize we can really do nothing else, but “Trust The Plan”. 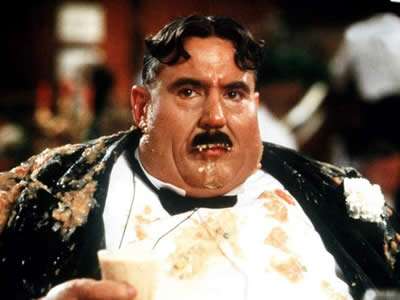 ‘We the People’ do not yet have enough information to present all the evidence. If Trump is committing a crime, wisdom would suggest that we do not interrupt him.

Everything invalid can always be undone.

Don’t forget either, that Trump and QAnon started this. We joined them!

Everything that is presently happening, Trump and QAnon told us was going to happen, BEFORE he won office.

My confidence is further buoyed by the fact that an awakening is taking place within each of us. The twitter community talks of it, every day.

If Trump was disarming America and the pedo-media were *not* screaming blue murder, I may be concerned.

However, the systems Trump said he would take down, are being taken down and they are screaming! It is pretty clear what is happening.

We are in a huge shift in Collective Consciousness. Power is being returned to the people.

Wisdom must be applied as this authority-seat is slowly reclaimed. The correct people are being put into the correct roles all around the world.

All the *created* narratives of the left and the right all desire transparency.

Neither side want kids to be hurt. Neither wants to be slaves to a banking system. We all desire world peace and a sustainable environment. We are all more united than we realize.

Only the media are suggesting we are divided.

Stay sharp and stay alert for what *may* be coming, but don’t forget to celebrate the good things that are happening.

Our Collective Consciousness is on the move!

“Nothing can stop what is coming”

Rather than focus on the doubts of the mind, be conscious of the love and joy that is powerfully emerging, from within.

We may yet be watching a Reverse Trojan Horse…

…which will always looks BAD, until it doesn’t. 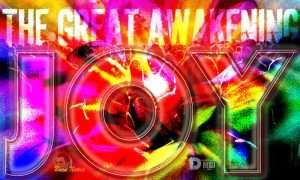 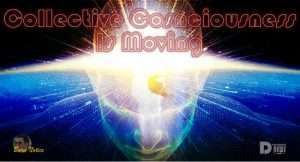 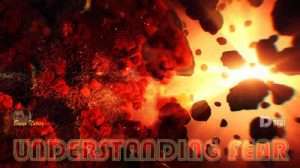