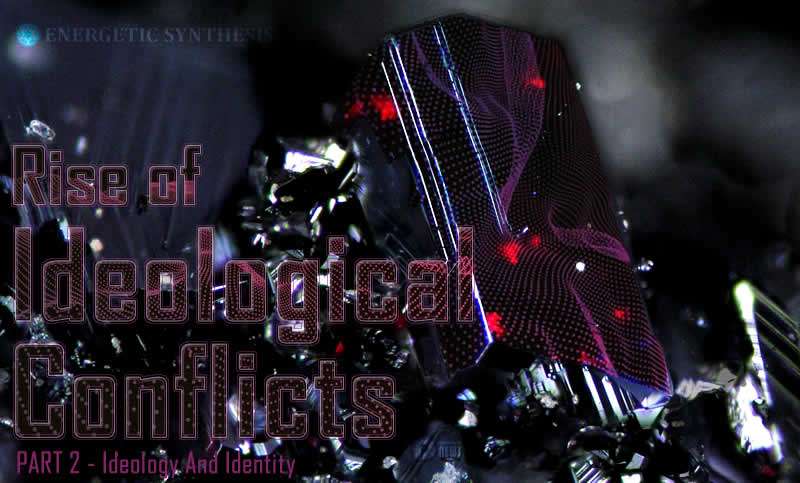 Ideology And Identity – Rise of Ideological Conflicts. By Lisa Renee.

When we bring to mind the values held within an ideology, what I’d like you to also remember, in connecting to that ideology, is to connect to the Negative Ego attitudes and have an greater awareness of the false identities and the false sense of self that is propagating these divisions and classifications.

Because a lot of people on this earth hold belief systems on the nature of reality and have an ideology that has evolved into a core value system, and then this value system is directly tied into their sense of identity.

And the question to ask when observing ideology in action is “why is that right? who are you? who are you representing really?” and to see the war over consciousness playing out as a game, there is strategy of control and manipulation that’s being played out upon the masses.

Once you identify with an ideology and you believe that that is your real identity, then by default you are a puppet on strings that can be manipulated in every direction by external forces.

So it is very important to know how amplifying nonsensical behavior along with promoting ideological conflicts in the outerscape, works as a form of psychological warfare and why weaponizing narratives works so well to intimidate and control the public.

Let us reflect on why people can be instigated into mob hysteria so easily. 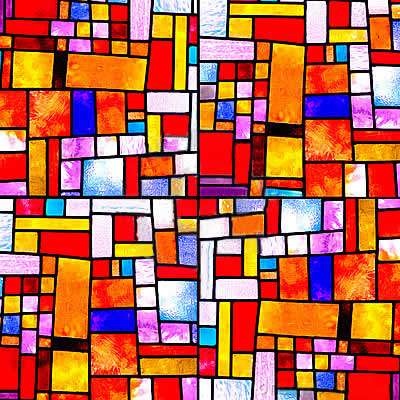 Belief Systems On The Nature Of Reality

In order to understand this phenomena we have to understand most 3D people’s motivation, combined with the fact that a person’s belief system and ideology are directly tied to their sense of personal identity; this is their personality.

Many people, if they feel that you are representing a value system that is threatening their personal beliefs, then immediately without even thinking, you are assigned to be a threat to the personality, a threat to the existence of their ego, and thus they will generally react in unpleasant ways.

The current population has been classically conditioned to be an emotionally reactive culture, reacting in hostile and angry ways to different or opposing viewpoints, and this is understanding the negative ego in action.

This is negative ego 101 to really get a clear understanding of how the three levels of ego function and to see it when it’s in action, because it’s surfacing into violent conflicts everywhere around us.