Greatest Show on Earth – The Countermoves 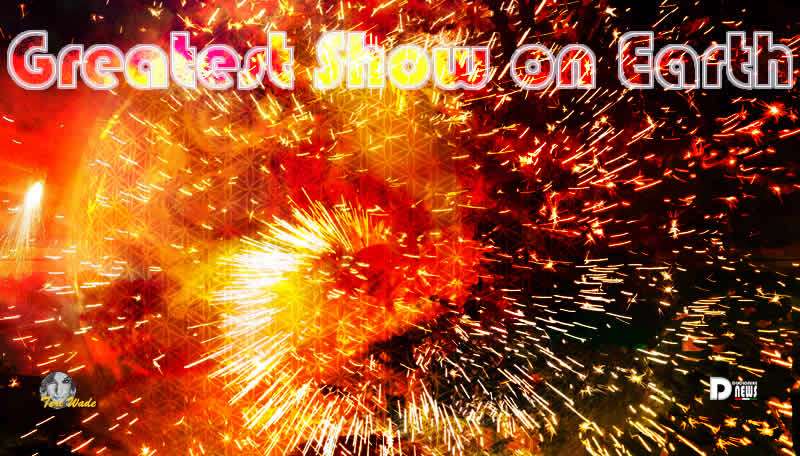 For every action there is an equal opposite reaction.

The Dark forces are learning this lesson quite intensely in our current time.

They have been relentless barraging the surface of Earth on many energetic fronts.

But, both Mechanical and Conscious tech has been thrown into overdrive in response to massive operations that are happening on the surface and on the esoteric levels trying to dissolve a major portion of the malevolent consciousness.

These operations are meant to remove the head of the snake.

People everywhere on Earth no matter your connection to the Etheric Realms are feeling these pressures.

Again, there is a massive war going on up above our heads that is not visible to the human race. 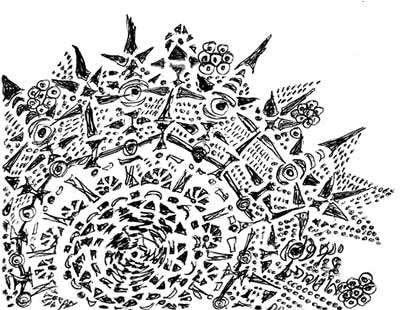 People are feeling depression and extreme irritability and everything in between.

Besides feeling the higher energies that are messing with us physically and consciously just being here living within the fundamentals of this Matrix makes it very tough with the lack of time, stress etc.

These Dark forces are being limited with their levels of attacks that are pressing down on the surface population that do not bring it upon themselves.

That is service to self mentality and complete malevolent behavior. 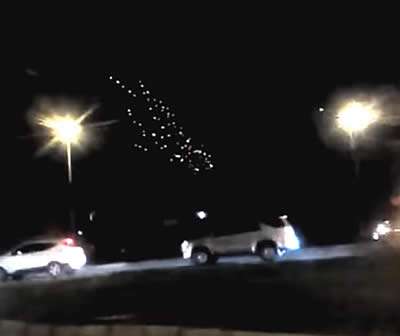 What they’re doing is cursing their own fate.

Basically, they have crossed the line in the sand.

But, these malevolent attacks are being countered by the Light forces and the Awakened surface population.

Never attack, always defend using the attackers own force against them.

You need to lead them into imbalance use their own power to turn their momentum into your attack.

These constant countermoves are removing the etheric implant technologies that have been keeping the surface population in a collective slumber.

This means the human population will notice a clearer sense of being, less chatter going on in our minds.

Connection to inner stillness will be easier to find as everything gets cleared.

Many people around the world are connecting to these massive fleets thru the Astral.

The astral still has some remaining dark pockets but those are being cleared out and are brighter then ever before allowing these Light ships that so many of you are seeing come in.

The ones that are still unawakened are being pushed to their awakening hence, the resistance and the chaos on our planet currently.

We are all being pushed towards Source and anchoring that light right down to Gaia.

We are the Greatest Show on Earth!