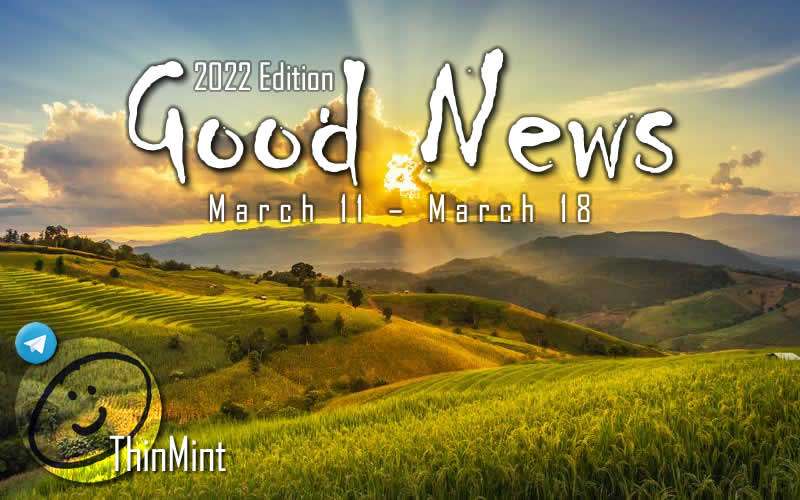 As you scroll through the highlights, ask yourself if the Deep State were in charge, would this be allowed? Or would we even know about it? Also some news may not seem “good,” but it’s on the list because it is utterly fantastic it’s being exposed!

• Transgender swimmer Lia Thomas, a biological male who identifies as a female, won the women’s 500-yard freestyle at the NCAA championships. When Thomas finished the race, someone in the crowd shouted, “He’s a man!” while some spectators began a “protect girls’ sports” chant. As the swimmers stood on the podium and an announcer named them, the crowd gave second-place finisher Emma Weyant of the University of Virginia decidedly loud cheers and applause. Right afterward, when Thomas’ name was announced, the cheers died down noticeably along with quite a bit of booing. Someone yelled, “Cheater!” 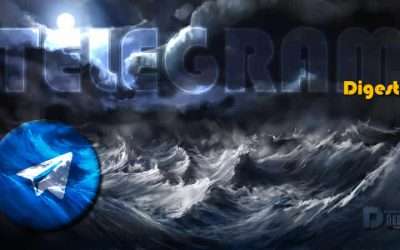