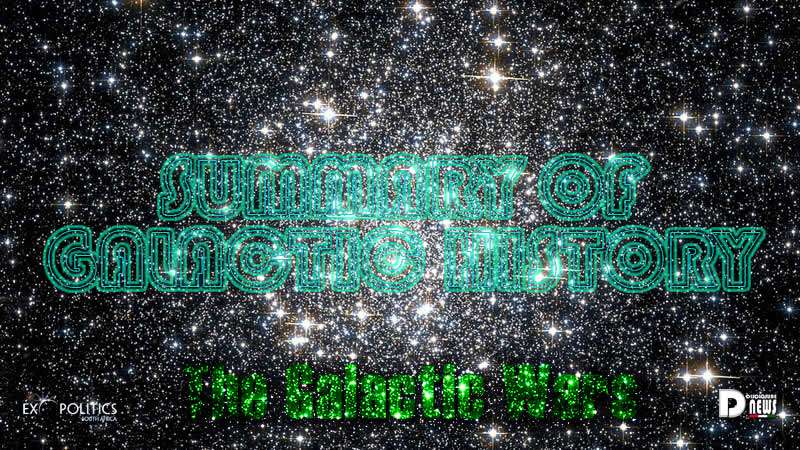 Summary of Galactic History The Galactic Wars. By Manuel Lamiroy.

Most sources agree that, in our part of the Galaxy, the cradle of mankind stood in the Constellation of Lyra, millions of years ago. (Lyssa Royal puts this at 25 million years ago, while Alex Collier puts it 40 million years ago. For convenience sake, I’ll stick to Lyssa Royal’s timeline, as it matches the timelines encountered in regression sessions).

Approximately 22 million years ago, they were capable of travelling to other stars. As soon as they started exploring other systems in their galactic vicinity, they also began to colonise neighbouring planets.

It didn’t take long before they came across other humanoid races.

The first such race they encountered was in Vega, also within the Lyran constellation (but fairly close to Earth, as it is only 25 light years away from us).

Vega, too, was inhabited by humanoid races, most of them brown-skinned. These first encounters went peacefully.

Soon the populations started interacting, and joined forces in the further exploration and colonisation of space. They went to Orion, Sirius, Altair, Alpha Centauri, and other worlds. 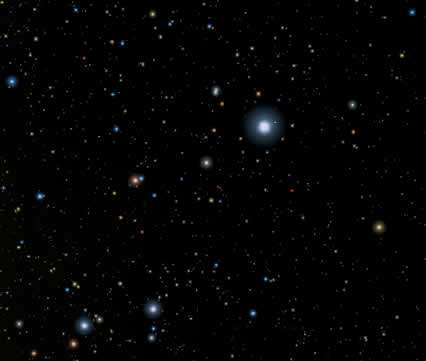 Constellation of Lyra and Vega

One of the first non-humanoid races they came across was the Reptilian race that had its home in the Draco Constellation. 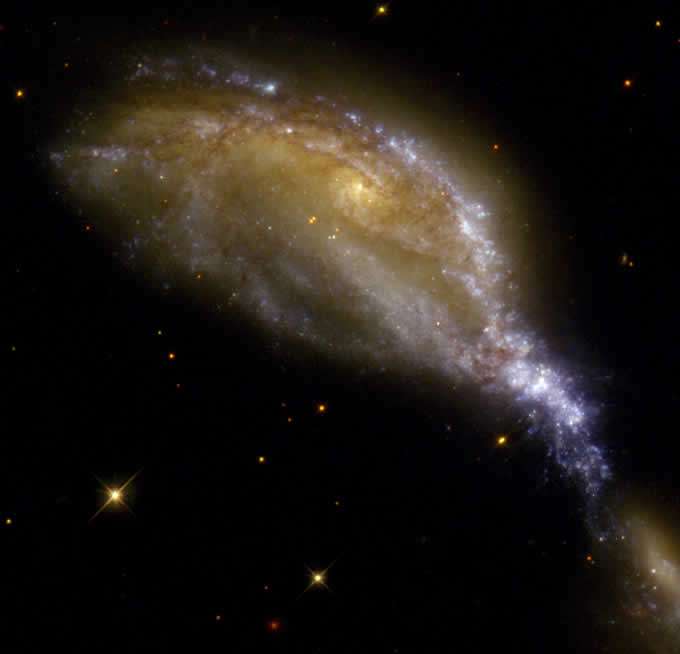 Nobody is really sure where the Draco originated. Most sources say they ‘were brought‘ here from another galaxy or even another universe, probably billions of years ago.

They were capable of space travel long before mankind even existed.

At the time of the first encounters the Draco Reptilians already had been exploring and colonising for aeons, and had a vast organised empire, usually referred to as the Draconian Empire.

This empire still exists today, and is one of the main players on the galactic exopolitical scene. 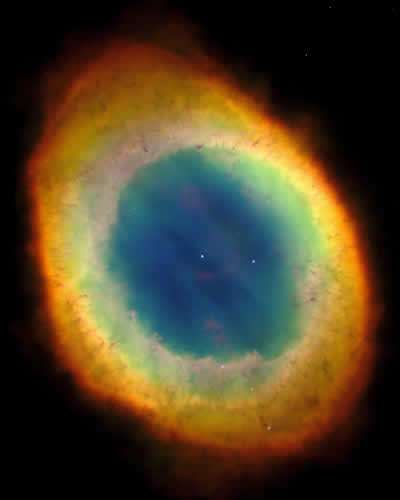 The empire originated on Thuban (Alpha Draconis), and consists mainly of various groups of reptilian and dinosaur-like species, but humanoid worlds have joined, too, some forcefully, some willingly. – Its most important members are based in Alpha Draconis, Epsilon Bootes, Zeta II Reticuli, Polaris, Rigel (Orion), Bellatrix (Orion), Capella (Alpha Aurigae), etc.

The first encounters between the Lyran / Vegan explorers and the Draconian explorers did not go well. Conflicts broke out over worlds they both wanted to colonise, and had claimed for themselves.

It was in the area of what is now the Ring Nebula that the first fights broke out.

Things then came to a dramatic escalation when the Draconians engaged in a full force attack upon the Lyran home planets and destroyed several of them, killing millions of Lyrans.

At that time, however, the majority of Lyrans had already emigrated to other worlds. They vowed to retaliate.