We are in a very important moment, we are really getting closer to the Event almost unexpectedly, perhaps even without deserve it, or maybe it’s our humility to let us say so. However the energies are really flowing on our Planet and we must be receptive in the right way.

Gabriel Raio Lunar tells us that we are going to get a ray of Light from the Galactic Central Sun. We will try to clarify what could be reworking the old Cobra posts.

Our Sun is a multidimensional Stargate that transmits the energies from the Galactic Central Sun towards our planet. Positive ET races direct and regulate these energies in a way that is most beneficial to our planet and humanity.

These energies assist in removal of non-physical Archons and heal quantum anomaly that is surrounding our planet.

They also bring to the surface everything that was hidden and will soon expose all actions of the Cabal in a way that will be very evident to everyone and the dark ones will have nowhere to hide. 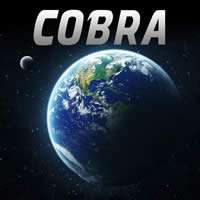 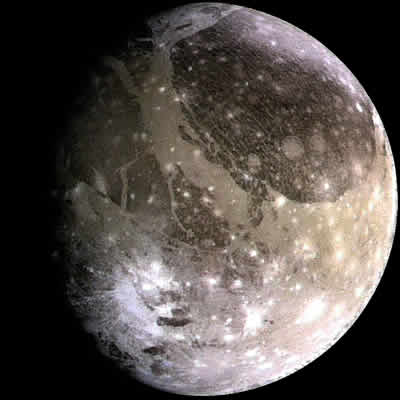 The activity of the Galactic Central Sun has increased drastically after the Meditation February 26th and will be extremely high in the months to come.

This is the time period within which the Light forces will be making great progress with deconstruction of the implant hemispheres.

It is not possible to predict the progress of clearing of the implant hemispheres in detail because the exact structure of the anomaly within the implants is not understood well enough yet.

The Ganymede Portal will increase dramatically. This portal will also be the main transmitter of energies from the Galactic Central Sun at the Event.

At the moment of the activation of the portal, the Galactic Central Sun will send an energy minipulse through the Sun and through the Six Pointed Star Mandala of Planets.

This energy pulse will be similar to what will happen at the Event, but this pulse now will be most likely far less powerful.

The pulse will send harmonious resonance waves throughout the solar system and might trigger the solar magnetic pole reversal.

In March 2001, a certain important operation of the Light forces was completed and the Central Civilization was able to intervene directly into the Solar System.

They have positioned spherical midway stations the size of the Moon just outside the heliopause of this Solar System to stabilize the inflow of intense energies from the Galactic Central Sun which was about to become more active at the peak of its 26,000 year cycle.

By directing these energies into the Solar system harmoniously, many cataclysms, including those on Earth, were prevented. 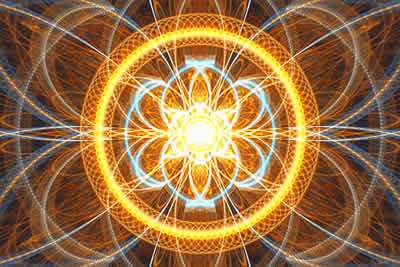 When the Illuminati detected the presence of these spheres, they freaked out and created the 9-11.

They won’t be able to do the same this time.

An Important Update on The Galactic Centra Sun