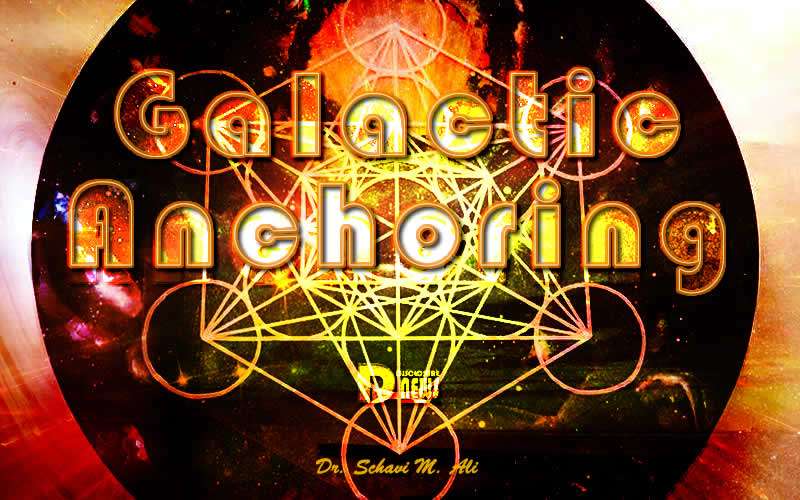 Many people are aware of the fact that there are energy grids all over our planet which connect to each other via what are termed “Ley Lines”.

The centers of these connected “Ley Lines” are sites which have been deemed as being sacred for many thousands of years because prayer and meditation rituals have been conducted within them, and these places still hold powerful energy which is felt by those who travel to such sites in the current era.

Just a very few of these places are the three major pyramids in Egypt (ancient Kemet), Mount Kailash in the Himalayas, Easter Island, Macchu Picchu, Mount Shasta, and numerous other places on Earth/Gaia.

Healings have occurred in these places just by connecting with the ancient vibrational frequencies there.

When people cannot travel to these sites, having a picture of one of them and meditating on it takes the consciousness to the site, and revelations can occur as the Higher Self implants knowledge.

Various types of “Energy Healers” can meditate on one of these sites prior to working with a client and receive information regarding what the client may therapeutically need.

However, a very wonderful realization is that our planet is a part of a total “Galactic Grid”.

The angles between the planets in our solar system are “Galactic Ley Lines”, and each planet is a sacred point in the entire “Grid”.

The entire galaxy of which Earth/Gaia is a part is being elevated and enveloped in high-frequency LIGHT, and the entire galaxy is turning on a collective axis as each planet has its own axis. 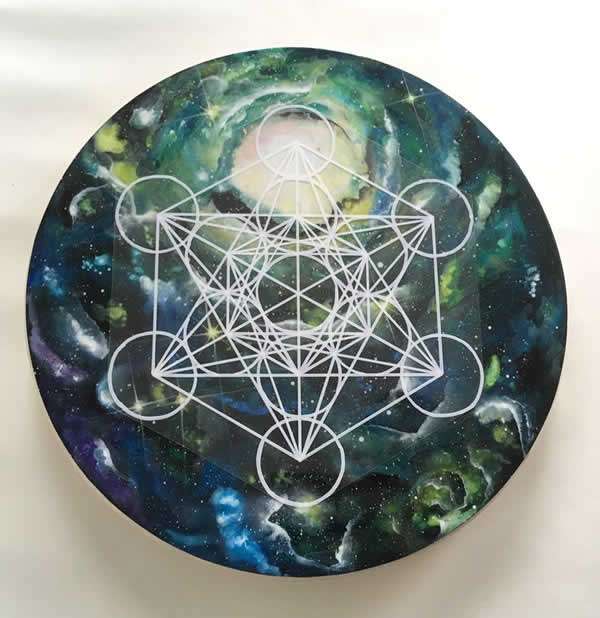 What we have been allowed to know, however, is enormous.

If the majority of the human collective would release its focus upon “3d” chaotic experiences such as political, philosophical, sociological, medical, and religious strife, then understanding the HIGHER LAWS of SOURCE would be easier and more profound in connecting to planetary consciousness.

There are other “Galactic” beings who are endeavoring to assist our planet in its higher and faster trek through the cosmos and its reception of stronger LIGHT frequencies.

These are beings of astounding capabilities whose knowledge is so advanced that even many of the most educated earthly scientists are only beginning kindergarten classes metaphorically!

This is why ego must be tossed aside.

If our planet was comprised of a collective humanity that was so already advanced, then it would not need to move through the clearing and cleansing process that LIGHT is providing, It would have already achieved its completion of clearing and cleansing and would be assisting other realms in their endeavors to climb the heights of SOURCE FREQUENCY.

Instead, our precious Earth/Gaia is in need of the assistance that is being received.

For those who are ready to release reliance on “3d” perspectives and who are ready to truly explore “Galactic Anchoring”, I suggest that a picture of our “Milky Way Galaxy” be obtained and focused upon until it can be envisioned with closed eyes.

Then at either of the most auspicious times of “DAWN, NOON, or SUNSET, bring to mind the galaxy and send out from the third eye bright LIGHT and feelings of LOVE to the Sun of our solar system which will send forth that loving LIGHT throughout the entire galaxy. 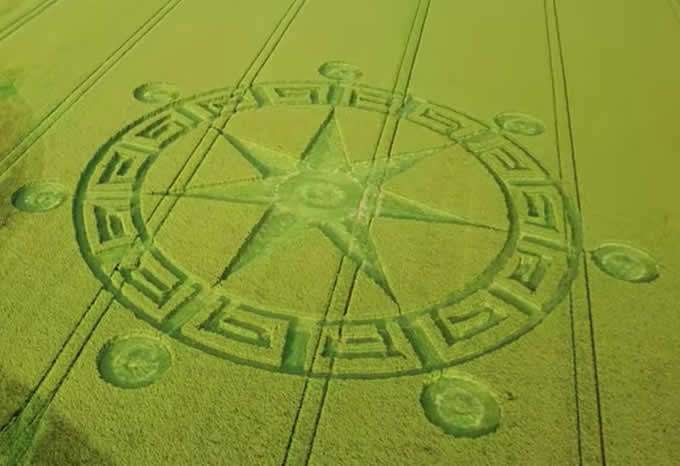 The build-up of collective energy sent forth to our Sun which “feeds” all of the galaxy’s planets, will be like telegraphing a collective message of appreciation for all that our Sun, fed by the Great Central Sun, is doing for us.

Nervous systems can be “fed” with greater nourishing LIGHT which will move throughout the entire physical vessel.

As is taught in the BHAGAVAD GITA: “A healthy nervous system equals a profounder life force, and this eventuates into unlimited power which then becomes the realization of ETERNAL BEING while yet in the material body, and when the nervous system is pure, BEING reflects more, and the MIND is more powerful”.

Although I enjoy “Star Trek” television re-runs, it is interesting to note that the academy for “Star Fleet” is on Earth; the higher officials of the “Federation of Planets” are all of Earth; and other galactic beings who have joined the “Federation” are mostly of lower ranks of service.

Plus, except for one re-run (“Star Trek Deep Space Nine”) all of the starship Captains are what we tend to term “White” people. Wow!

So, the struggle for racial equality still exists even in space? It does not in reality.

Hollywood is an interesting, albeit fantasy-creating, system of entertainment.

It must be approached from that perspective—fantasy. 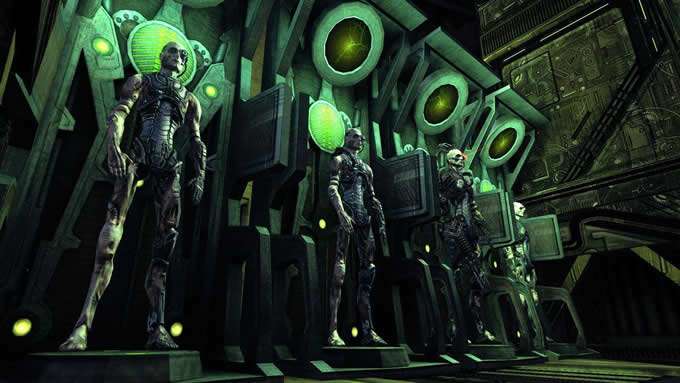 There are few programs which broach realistic subjects, and even then, there is the policy of being “politically correct”.

This is not to say that other planetary realms are without challenges.

However, many have achieved a type of peace, health, love, abundance, and collective appreciation that our planet has yet to know.

THE KEYS OF ENOCH state that “Most advanced beings, which are higher evolved than Earth beings, live off of synthesized LIGHT for their energy supply. Most of them feel that Earth is a mere experiment on the lower levels of creation”.

It also says that “Some advanced beings seek to help the Earth”.

In order to be worthy of receiving assistance from advanced beings, we must shed planetary ego and connect to the GALACTIC GRID and also daily send forth our prayers to SOURCE and seek guidance in meditation.

In other words, it is fine to have a healthy ego and be grateful for all of the talents that SOURCE has provided to us individually and collectively; however, to feel as if everything has been obtained and that any one of us is to be placed upon a pedestal is to be foolish.

It is often the case that those with the most advanced capabilities are the most humble.

Those who tend to brag upon their achievements are actually not sure of themselves and are trying to make something of themselves that they are not—the “Poor Self-Image Syndrome”. 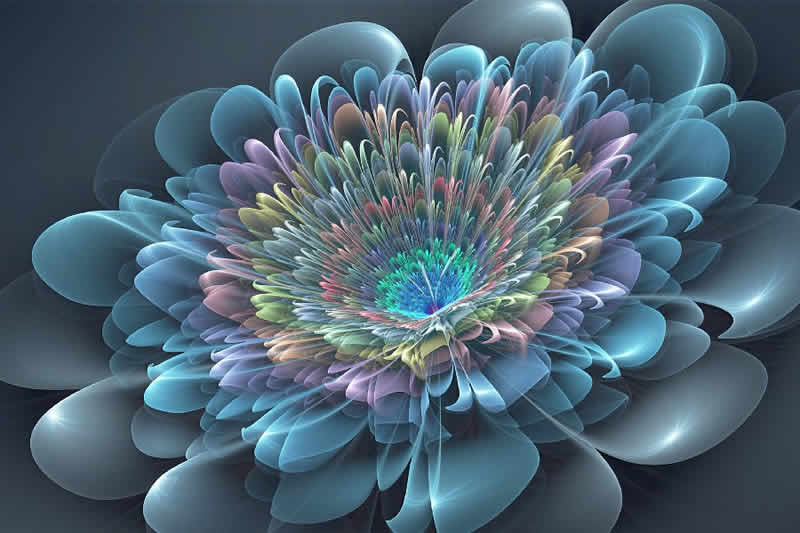 During these “Now” times of so much LIGHT, let us pray quietly and sincerely, and let us meditate on what is needed to be achieved on our planet and within our personal worlds.

Let us anchor to the “Galactic Grid” as suggested.