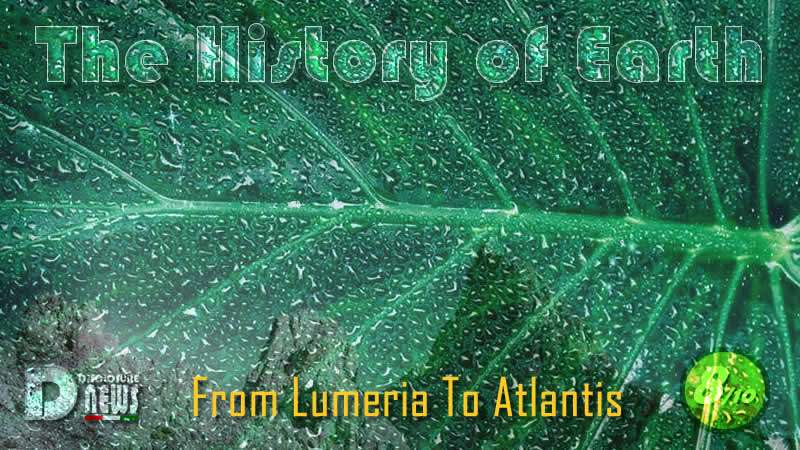 From Lumeria To Atlantis – The History Of Earth. By Teri Wade.

The Transition From Lumeria To Atlantis

During this time the Draco and Orion’s had massive fleets above the Earth.

These ships were mostly in 4th density.

These two groups had a loose alliance based on exchanging technological logy no-logical logy and keeping hostility at bay.

One of these technologies was a highly intense electro magnetic beam used to disrupt the etheric fields around the Earth and it created a force field to keep their enemies from coming to Earth.

After the destruction of Lumeria there was a quarantine placed around Earth because Earth was now known as an unsavory place, not a very desirable place to settle peaceful loving groups.

The 7th density Pleiadians put a quarantine around Earth themselves to prevent the Draco and Orion’s corruption bleeding into the higher etheric fields of our Universe.

So basically they blocked Earth off to keep Earths corruption and business to itself. This Veil, this vibrational quarantine was not lifted until 1987 A.D 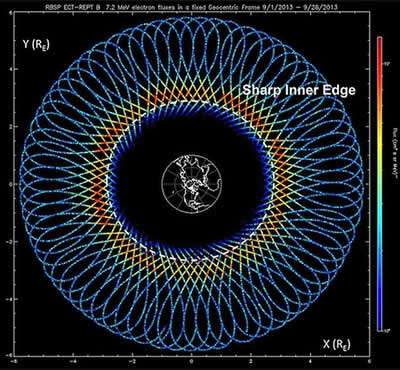 This was the time known as a harmonic convergence.

At this time the Pleiadians seen things were beginning to settle down after the destruction of Lumeria and began settling on Earth once again on a landmass that is now the Atlantic Ocean. 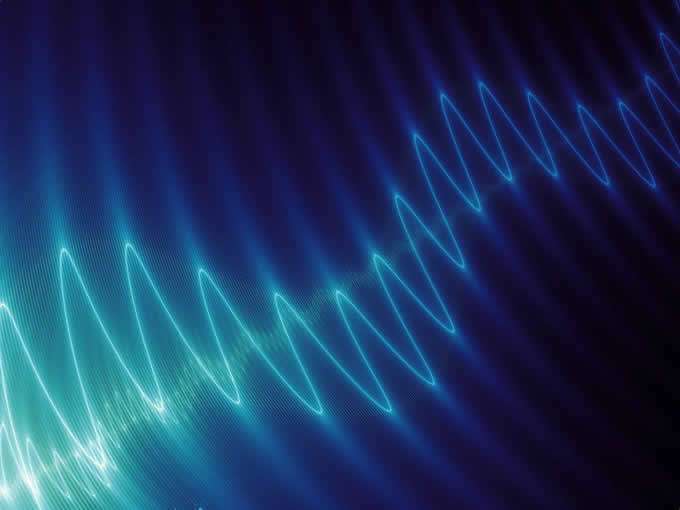 Remember, the Draco in their Reptilian bodies could not live in this vibration or gravity so they began incarnating with the Lumerians that had survived.

The DNA of those survivors of Lumeria were mostly Orion, Sirian and Andromeda DNA with Draco energy. As the new civilization began to grow the Pleiadian, Draconian and Orion DNA began to mutate.

These new beings became more scientific and intellectual in their evolution. This was the beginning of Atlantis!

These new humans still had the reptilian brain but the Cerebral cortex of the brain of these new humans had developed the high virtues and understanding of the Pleiadians.

A civilization began to exist much like the civilizations of today with all technical achievements.

The higher Pleiadian mind combined with the passion of the Orion and the competitiveness of the Draco resulted in a structured world of machines and great architecture. Looking familiar?

But, at this time the quarantine had worn off and lots of unsavory characters began coming to Earth once again and to fast forward we come to the downfall of Atlantis.

It was due to the misuse of crystalline energy generation systems.

About 2000 years before the end of Atlantis the scientists developed radionics devices using quartz crystals they were able to generate all the energy they needed to power every part of their civilization.

This energy was powerful enough to tempt the unsavory aspects of society.

This is similar to what’s happening today with certain Earth factions. The Orion’s took notice of this energy and began engineering it creating weapons with it.

But, the Orion’s never got the chance to wage war with this technology because one of these very strong crystal generators exploded sinking the continent of Atlantis and most of its inhabitants. 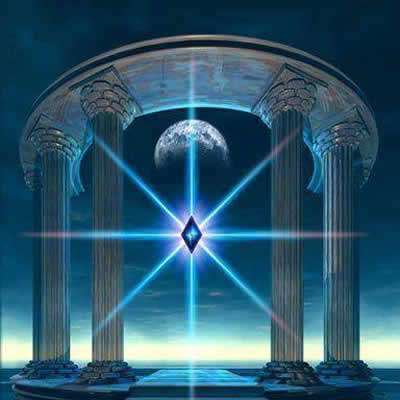 Only a tiny handful escaped in air ships and in sea going vessels over 90% of those who tried escaping by sea were drowned in massive tsunamis.

Those who escaped in ships relocated to South and Central America and Egypt.

The scientifically oriented hybrids of Atlantis once again suppressed their emotions just like the Luciferian’s.

Meaning, they grew to want physical power once again instead of going in the spiritual direction. Not good…

If the Atlanteans were balanced spiritually and emotionally in their bodies they would have seen what was happening and would’ve taken steps to prevent it.

This is what I believe is happening today with many of us seeing what’s happening in our world through our higher vibrational reality.

We must take steps to prevent the destruction of our planet we see happening now! Because, this is the same scenario being played out in our world today and people better wake up!

We are very close to the destruction of Earth and our civilization as Atlantis was at the time of their destruction!

However, there are two important differences. There is divine integration happening too many of its inhabitants on our planet right now.

Meaning, large numbers of souls are achieving higher consciousness and they are being monitored just like the Earth very closely. Lots of you know who you are.

These benevolent beings, positive factions are watching Earth very closely and are prepared to act in an instant to prevent large scale nuclear war. THE GLOVES ARE OFF!!

These positive groups have sophisticated technology to detect dangerous and exotic weapons before they are tested.

The next part will be about the Aztec, Egyptian, Biblical and Greek periods, Christian and Jewish mythology, and who and what really happened at the time of “Jesus.” and where the distortion lies.