Free Will And The Cosmic Holy Book – Dr Schavi 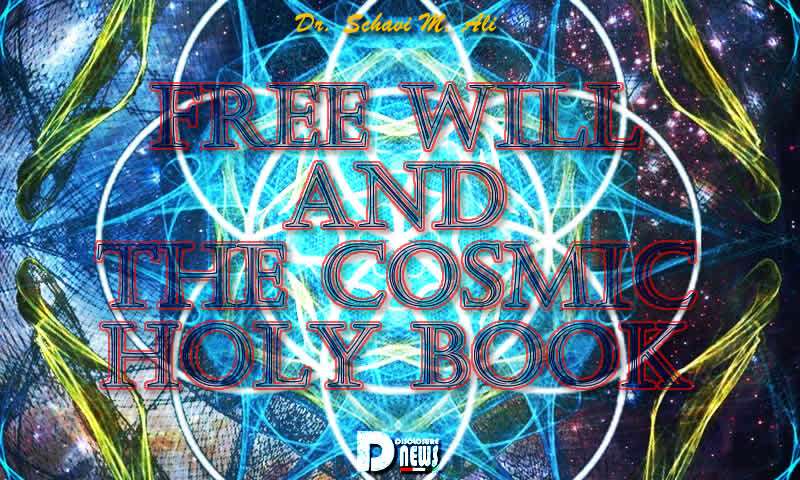 Free Will And The Cosmic Holy Book – By Dr. Schavi M. Ali

“Cosmic Science” is a holy text that has been revealed by SOURCE, studied, and followed since very ancient times.

In Kemet (Egypt), it was known as “Hapetseba” (“The Story of the Soul in the Heavens”).

In ancient Greece, it was called “Astrology” (“Study of the Stars”). 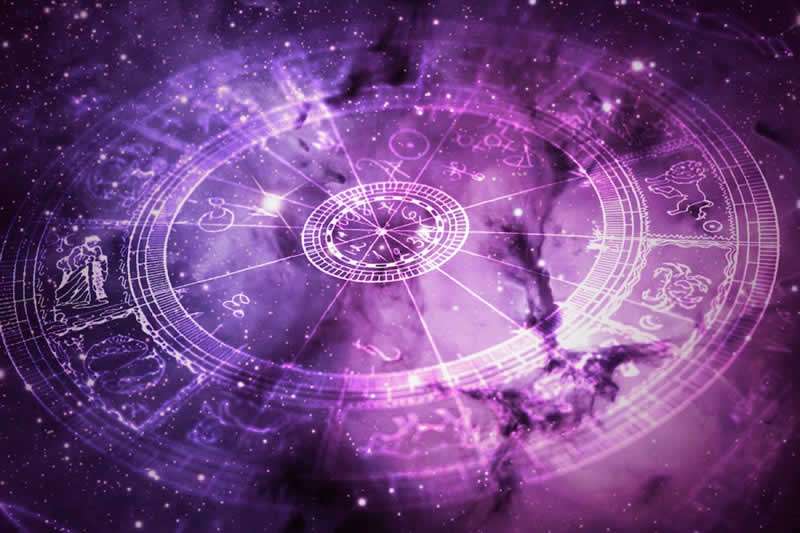 Both the Western and the Eastern systems are accurate based upon the primary focus of collective consciousness.

It takes many years to understand both of them in depth and to realize that the Sidereal/Vedic system is the oldest and places the planetary orbs in their exact locations in the constellations.

However, to totally be governed by the stars without proper knowledge of their function is not advisable because this detracts from using free will wisely.

The COSMIC HOLY BOOK is a message of potential experiences according to certain vibratory energy currents given-off by particular planetary angles and degrees to each other which can affect human thoughts, words, feelings, and actions because humans are comprised of many of the same substances as are found in the cosmic realm.

Thus, a resonance occurs between planetary and human frequencies.

The various planetary angles and degrees are the “verses” of the COSMIC HOLY BOOK while the constellations that the planets are in comprise the “chapters”.

With our free will, we cause the “verses” and “chapters” to manifest with the exact messages they contain by allowing ourselves to feel helpless because of the messages that are only potentials or we learn how to avoid pitfalls as well as how to engage blessings via correct usage of consciousness. 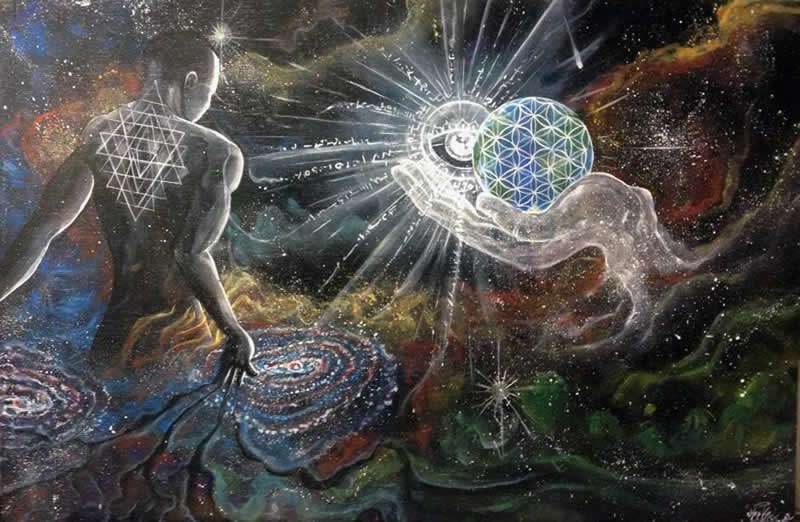 For example, the basic message of a “Mercury Retrograde” is “review”, “reflect”, “be inner focused rather than outwardly active”.

When we follow this advice, our communications go more smoothly, and we avoid making new personal or business starts that usually falter because of misunderstandings and communication glitches.

Why is this the case? It is because Mercury governs communication and brain function.

At such a time, most people tend to not think or communicate clearly, and confusion arises regarding their desires.

We have the free will, however, to move ahead on certain projects and then be forced to do them all over again because they did not work out as planned or to face that they were never meant to come to fruition.

Stepping back allows us to carefully consider the past, what worked, what did not, what needs total releasing, what needs a tune-up on all levels: personal, business-related, community issues, political concerns, educational objectives, etc.

As the retrograde moves along, we receive information on what we need to do when direct motion occurs, and then we are more successful in our endeavors rather than having to deal with an unusable, unworkable mess.

Consequently, having knowledge is using free will wisely, not ignoring the knowledge.

The discussion of the “Mercury Retrograde” is just one example of a “verse” in the COSMIC HOLY BOOK—a heavenly text that was revealed to mankind long ago, studied, tested, and found to be accurate because the cosmic realm has consciousness.

As discussed, it communicates to us via its vibrationally powerful planetary angles and degrees, solar forces, and inner-galactic and outer-galactic surges of energetics.

We are a part of that sacred text. There are times when the text is especially warning-oriented, and there are a few warnings currently active. Let us consider the explanation.

Saturn is the planet whose major theme is “restriction”, “removal”, “hard lessons”, “the need for better organization”.

In the Tropical system, it is in the sign of Aquarius—humanitarian concerns, the power of the group rather than an individual, and technological advancement (in harmonious ways, not in harmful ones).

Saturn in Aquarius has restricted human beings (social distancing, wearing masks), has removed certain world leaders from key positions, has brought lessons to corporate structures and religious institutions and to the medical world and to education.

Let us look now at Pluto. 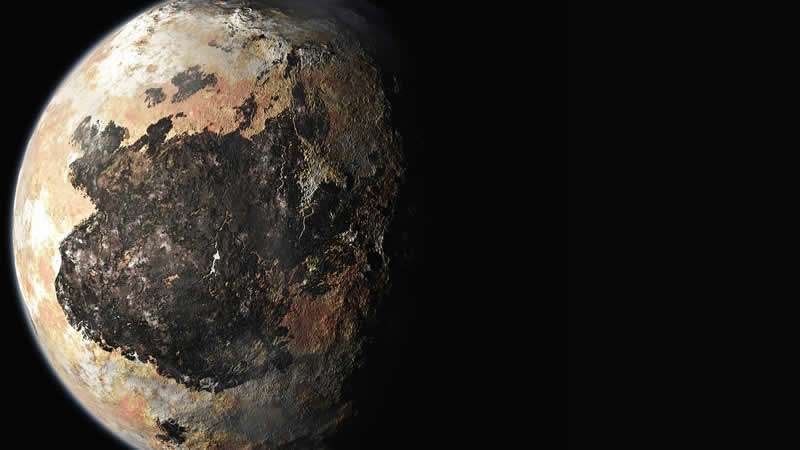 It is the planet of complete transformation and usually in destructive ways when collective consciousness is at a low vibrational frequency. Its message is “possible annihilation”, “the need for transcendence”, “secrets revealed”, and “looming suspicions”.

It is currently in the sign of Capricorn—corporate structures, the military, the police, big business, and social organizations.

When our Moon either conjuncts, squares, or opposes Pluto, this is a time to be very cautious because dangerous events could manifest.

Such will be the case on Wednesday, November 5th when our lunar orb moves into Capricorn to join Pluto at 4:18 PM (EST), and it will remain in that sign until Sunday, 5:06 PM (EST).

Then it moves into Aquarius to conjunct with Saturn until Tuesday at 7:15 PM (EST).

A “Void” Moon is when it has reached its final degrees which is 30 degrees but has yet to move into the next sign.

These Saturn and Pluto time frames are called “Deadly Windows” by some people, but I prefer to refer to them as “Cautionary Zones”.

There could be violence in some places as people without mental stability seem to be more pronounced in their actions. For instance, our Moon is currently in Tropical Libra, and it is in square position to Pluto in Capricorn.

There was a horrible mass shooting in a nightclub in Colorado Springs, Colorado (USA) last night, November 19th.

This is a sad example to offer, but it gives the message of an aspect of the Plutonian energy—Moon squaring Pluto.

As is always mentioned, we are NEVER TO WORSHIP THE STARS! WORSHIP IS FOR THE DIVINE ABSOLUTE—SOURCE.

However, it is SOURCE that has created the COSMIC HOLY BOOK.

It holds messages, but it is not the total master of our lives.

We should never feel as if we must always check with the stars before making any move at all.

We should always be in-tune with the HIGHER SELF, and then we will be rightly guided and make wise moves. 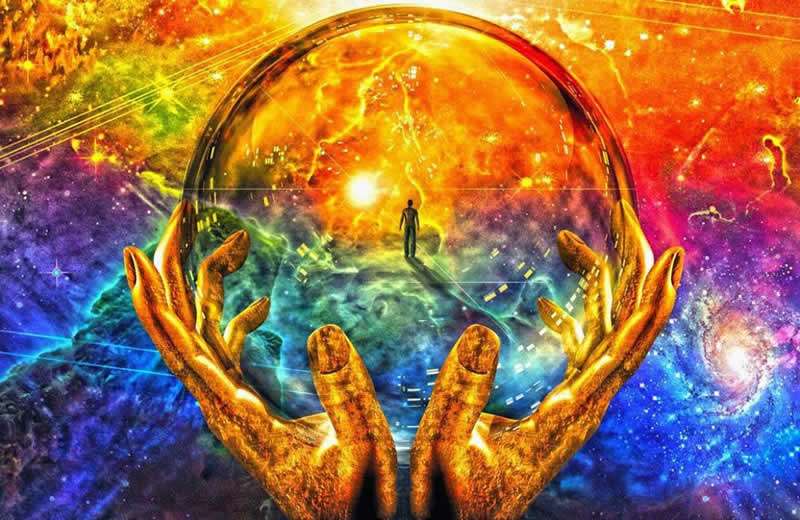 Would an Electrician experiment with wiring a building without first having spent a long while studying the subject in a school setting, reading the appropriate text books, working with a certified Electrician for a while as an assistant, and then finally setting out on his or her own as a fully certified and expert Electrician? No.

It would be foolish, The COSMIC HOLY BOOK is definitely powerful.

It has been proven to be so throughout eons of history.

However, the KNOWLEDGE of it IS the POWER.

With our FREE WILL we use the POWER to unlock its “verses” and “chapters”.

An asteroid (1 meter) has struck our planet, and meteorites are scattered throughout certain places in Canada. Some of the meteorites dissolved before reaching our planet.

Thus, their vibrations add to the cosmic LIGHT—new “notes” in the DIVINE SYMPHONY. 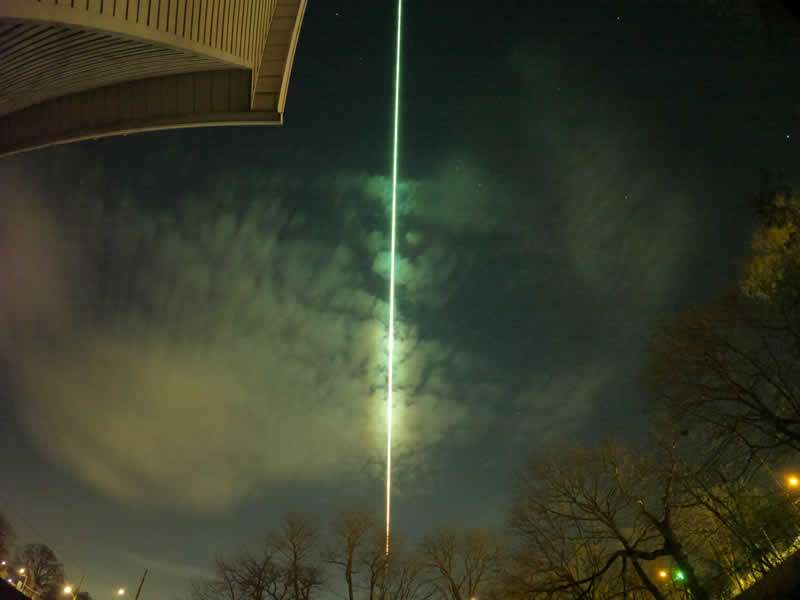 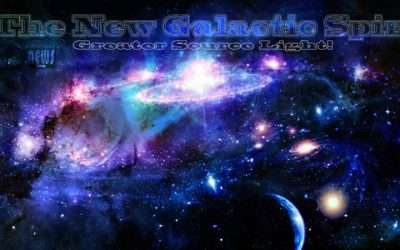 On April 1, 2020, the Milky Way Galaxy (which includes Earth/Gaia) begins a new “Galactic Spin” which it does approximately every 260 days according to both ancient and modern scientific research. This new spinning on the galactic axis causes a reception of powerful SOURCE LIGHT which clears and cleanses and gives greater illumination to this aspect of the cosmos. 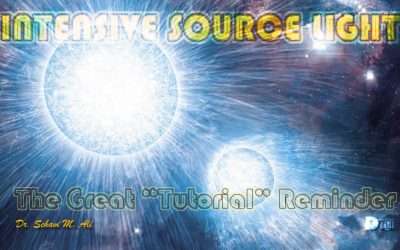 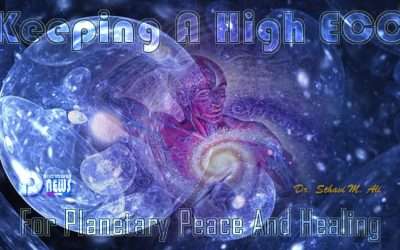 Keeping A High ECC For Planetary Peace And Healing

By now, everyone who reads this website understands that “ECC” refers to “Energy of Collective Consciousness”, and therefore, also realizes that human thoughts, words, feelings, and actions have material atomic frequencies and sub-atomic particles which are sent into the ethereal realms where they become spiritual atomic frequencies and sub-atomic particles which manifest as human experiences–either harmonious or disharmonious. 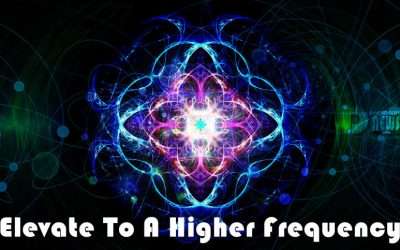 Elevate To A Higher Frequency

As Earth/Gaia continues to receive influxes of LIGHT and to move further into the Photon Belt along with the entire galaxy that “She” is a part of, we too, as humanity, can elevate to a Higher Vibrational Frequency or oscillation of energy. 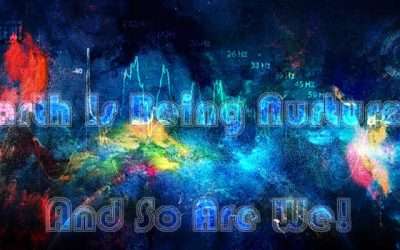 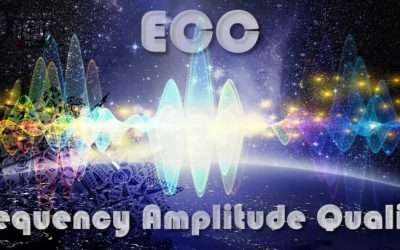 The “Energy of Consciousness Currents” (ECC) has essentially three components in terms of deeper research having been conducted. Exploring this, “Frequency” is “cycles per second” as something turns on a specific axis; “Amplitude” is “extent” or “range” or “dimension” of something; “Quality” is “characteristic attribute” or “value” or “type” of an experience or thing. 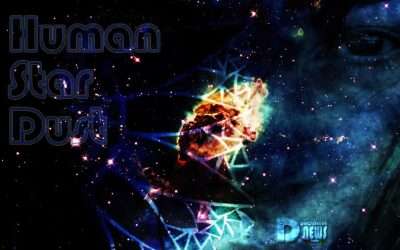 The cosmos and humanity are comprised of approximately 97 percent of the same atoms of, for example, carbon, hydrogen, oxygen, phosphorus, etc. All of this is often referred to as “Star Dust”. 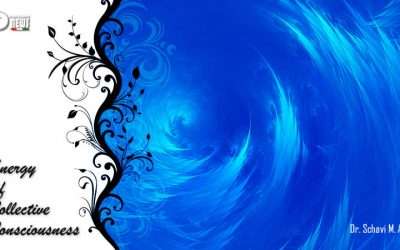 There are essentially two types of light which we should consider as we study the profound changes occurring on planet Earth/Gaia and in the entire Milky Way Galaxy and beyond. First, there is the scientific aspect of light: electromagnetic radiation which can be perceived with human eyesight which is considered to have particular wavelengths or distances between sounds. It is this light which allows us to see the sky, a tree, a vehicle, an animal, another person, etc. Thus, it is of the material plane.