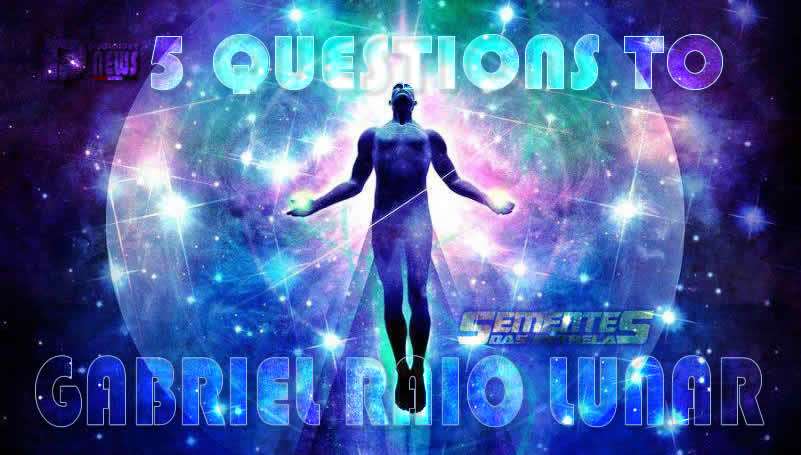 We asked five questions to Gabriel RL of Sementes Das Estrelas and he kindly answere them.

We have the information of 4 (four) Merlins in the history of the Earth.

One was Saint Germain as announced in Cobra’s statement.

The same source said that one of them is now incarnated in Italy.

Can you confirm this informations?

The information I have is that there was 1 (one) Merlin, and this is the same Saint Germain.

Anyway, certainly, there are many wizards similar to him, Merlin, and with some similar characteristics. 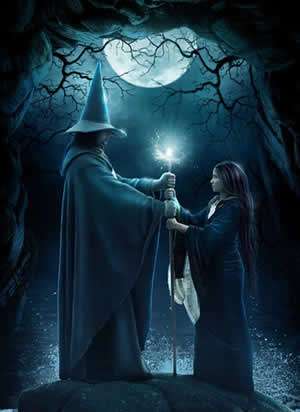 Also, Saint Germain, when Merlin, had several disciples and formed them in the ethics and amorousness of his magic, for in the future they would be representatives of the force of Merlin in the Earth.

So, there are some disciples of him incarnated today and carrying the same magic that he once carried. Some of them are aware of this, some are not.

Among those I can mention, one is in Ireland, and will allow his Magic to be seen when it feels appropriate.

Not by chance, he has Saint Germainas mentor.

We are seeing different opinions about Keshe technology, which is your?

Someone said that this technology reacts to user awareness. Have you heard anything about it? 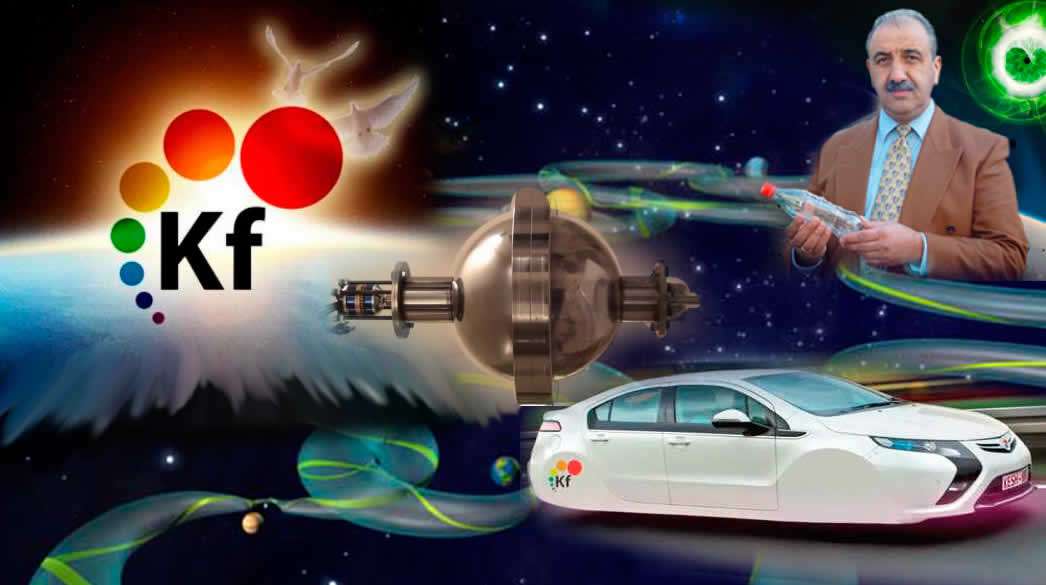 Keshe is a soul that is trying to introduce advanced technology. He himself knows that it will not be easy due to negative external pressure from those who still want to mantain the old system.

Yes, his technology is at a really high level, and the consciousness that interacts with that technology will, undoubtedly, need to be at a compatible frequency.

Keshe is being advised by Pleiadians and Arcturians, and although he is not fully aware of it, the technology that is being given to him, to be delivered to mankind,is being built in a “quantum space“, what makes it much more special and accessible only to well-intentioned souls.

Yes, he has consciously developed certain devices that only work when the person is in a high level of consciousness.

We heard about Gold Lily 125. Do you have any information whether this is true or not? If you do, does it have timeless properties, in other words, is it able to change the linear time?

I have not heard of it yet. But something I know something that can change time, and it is a Momentum.

Momentum is an accumulation of forces/energies that allows the manifestation of something specific. Therefore, it allows the time to be changed.

I do not know if I fully understood your question, if not, I apologize.

Thus, when you anchor a Momentum, you have a force that is strong enough to change time as well.

For example, going to the past by projecting your consciousness, and changing something there. I myself have already done this and changed some things which immediately reverberated positively “here”.

Recently, I have also received a message from Ashtar, in which he talks about Momentum.

Someone said that the Ark of the Covenant is somewhere below the Philippines and that the Astral Arc is on Mount Fitz Roy, Patagonia.

Can your sources confirm if this is true? 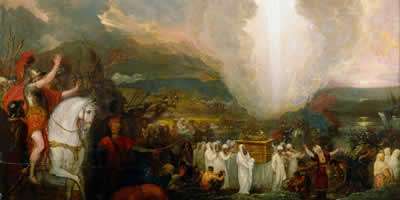 The Ark of the Covenant, that is an ancient replicator, fell into the hands of the Cabal for a while (see Jared Rand on Replicators). Now the Cabal no longer has the Ark. It was hidden in an underground tunnel and was transported by the Resistance Movement.

Before that, President Putin, an ally of the Pleiadians, wanted to know the whereabouts of the Ark and was looking for it in order to keep it safe, since he had received, from nearby spiritual figures, information about the importance of it and the risk it would run in the hands of the Cabal.

But he was informed by the Pleiadians themselves that the Ark was already safe, with the Resistance.

Regarding to the Astral Arc, the only information I have received is that it is safe, with an internal mage. I believe it’s in the Inner Earth. Exactly in the Monte Fitz Roy region, in Patagonia. There is, at that place, an entrance to InnerEarth. This entrance is protected by 3 (three) white mages. 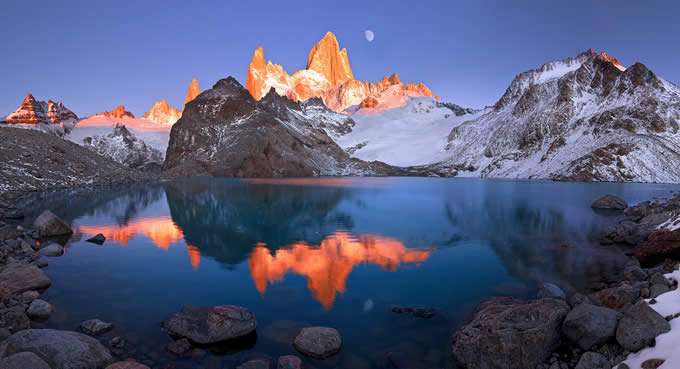 Someone has said that if the Forces of Light, both on Earth and in Heaven, do not achieve Planet Liberation in 10 years, the whole subject will pass into the hands of the Interstellar Astral Federation, beings from the 25th Density up.

Does that resonate with you, what is your vision? 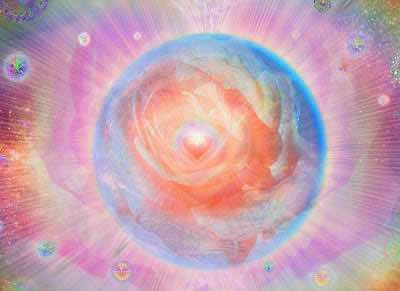 In a few words: We will make it!

It is up to each one of us to intend it to happen soon. In my view, all the support of the Light is already present at this moment.

Not only beings of the 25th dimension, but also of the 32nd dimension.

The timeline in which we didn’t manage to do this no longer exists, just as there is no longer a line for Third World War, although some humans stubbornly say yes.

No! There is no possibility of failure!

Thank You very much for your time Gabriel, very kind from you to answer our questions.

I am very grateful for the opportunity!
My love and blessings to all.