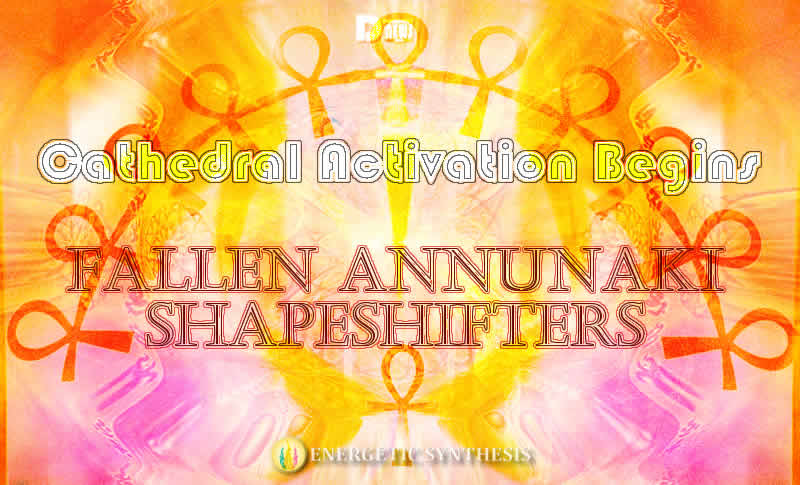 This began a multiple species war raging over genetic material and timelines, the attempted genocide of the authentic Maji Grail bloodlines, and insertions of genetic modification and alien hybridization along with breeding programs with the intention to subvert the future evolutionary direction of the human species.

These inversions and outright lies credit the Annunaki as the supposed lines of the Red-Haired Kings, proclaiming themselves as the earthly based Gods and rightful Dragon Kings, with the right to divine rulership of earthly territory. 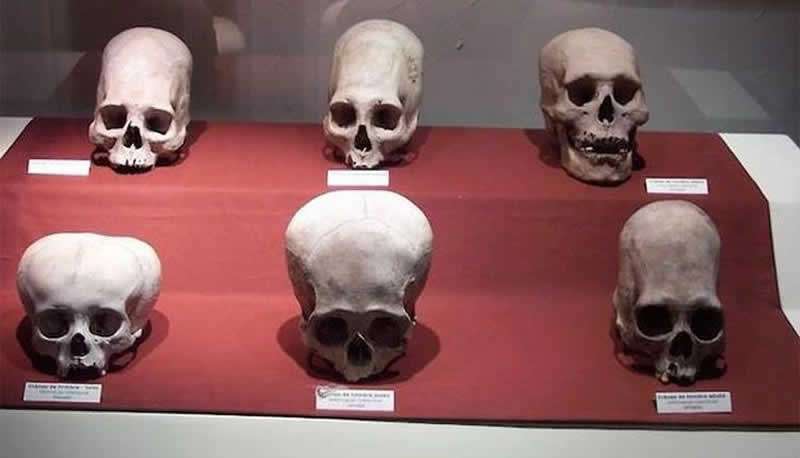 These are falsified identities that are body snatched human forms which include the insertions of the highest Nephilim lines and other hybridized invaders.

They are more accurately credited to be the lines of the abomination of Red-Haired Giants that were purposely sent to terrorize and conquer angelic humanity through the introduction of blood drinking and satanic ritual abuse.

The Annunaki are hierarchical lunar AI hybrid entities that use rank to determine what level and type of body their extradimensional species are allowed to inhabit, which is based upon the discretion of their power elite overlords.

They do not choose their body if they remain in the work force of the hierarchal organization, it is chosen for them.

Most of the Annunaki species are also referred to as Annunaki Hybrid Fallen Angelics and they live as shadow shapeshifters that inhabit doll like bodies or biological drone bodies, that are designed for their particular job in the hive mind collective of their civilization.

Their job and tasks serve the collective hive mind to which they have been directly assigned based on their recorded history and memory retention from multiple lifetimes.

To call a human looking body snatched by an Annunaki that refers to himself as royalty or King, such as those represented in Sumerian artifacts, is incorrect because this was not the body they were incarnated into, it is the body they performed an artificial genetic bond transfer into in a laboratory, which then requires consuming the essence of living human souls to maintain their lifespan. 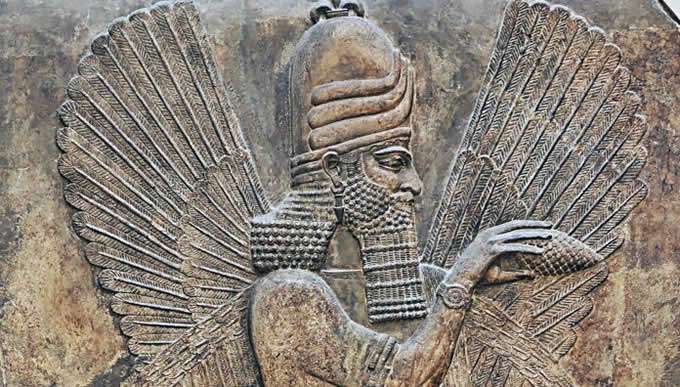 Only those considered royalty or King rulers at the top of their hierarchy are allowed to have a humanoid five-star body that is based upon the diamond sun DNA that they are able to reasonably re-create, which is a frankenstein level of hybridizing the Ruby Sun DNA.

For the shapeshifting lunar shadow body of an Annunaki Fallen Angelic hybrid to inhabit the Ruby Sun DNA, which appears on the outer to be an angelic human body, they require blood drinking and cannibalism of human beings to consume the living essence in order to ensure their lifespan.

Thus, through gradual stages of alien invasion these nonhuman forces began to insert themselves as Babylonian Kings, Egyptian Pharaohs, future Monarchs and Captains of Industry, as these same bloodlines are highly venerated today in the pyramid of hierarchical control that has been weaponized against humanity by the power elite archontic group.

These groups aided by the invaders inserted themselves falsely as the declared rightful Kings and Rulers of contemporary times, believing themselves genetically elite in contrast to the majority of hybridized humans.

Many in the power elite claim to be genetically connected to the Celtic-Druid grail lineages in which they pervert the knowledge to intentionally enslave and dehumanize the global population.

Instead, they are from the lineage of the Fallen Annunaki invaders inhabiting human bodies and pretending to be the authentic royal bloodlines of the Maji Grail Kings from the Mother of Dragons.

Thus, for eons in order to maintain their power and control as the great imposters, they defiled the feminine Christos-Sophia to hijack her immortality secrets through attempting to recreate and pervert the divine aether Azothian flows in satanic rituals. 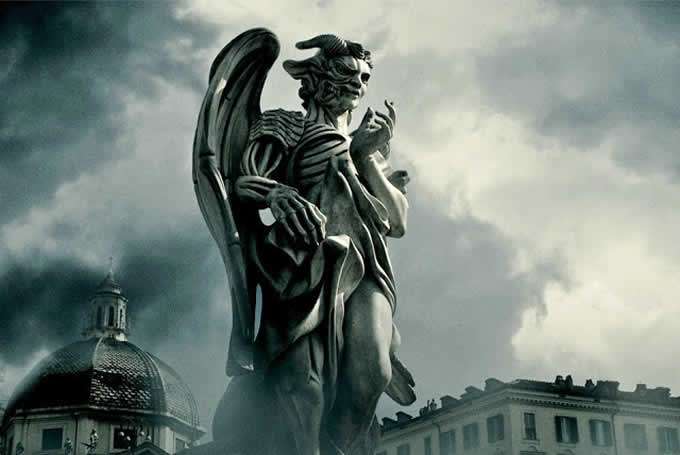 In the desperate quest to preserve physical health and longevity of life spans, they sought to cheat death and achieve immortality no matter how depraved the actions, gathering gnostic Essene knowledge and perverting it through the rewritten texts and inverted Mother Goddess Sophia rituals carried out by the Luciferian Knights Templar.

Consuming white powder of monatomic gold and the adrenochrome harvest from the blood sacrifice of children were the anti-Christ tools used to prop up their energy bodies for attempted immortality as they descended into deeper criminality, perversions and psychopathy.

In esoteric Luciferian Knights Templar tradition, blood sacrifice was justified as a stage of the ‘Great Work’ for consciousness evolution in which the initiate must massacre the innocents, in order to gain the energy mass from the harvested souls that would be necessary to become immortal and free of the earthly burdens of reincarnation.

Upon this faulty and twisted theory introduced by Saturnian blood worship woven into the base 10 esoteric Kabbalah, the massacre of the innocents became a hidden mysterious principle encoded in the secret rituals of the developing power elite hierarchies. 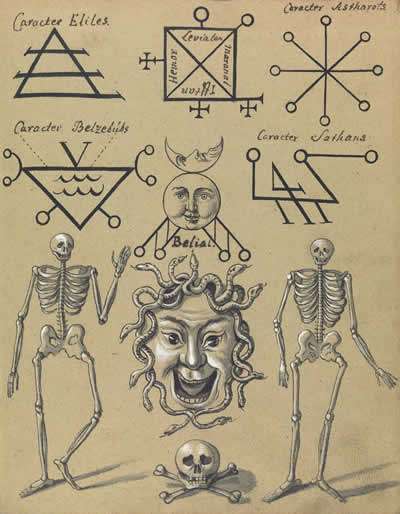 They formed a well-funded organized corporate machine that ran the many levels of the secret society from the top of the pyramid with inner, outer and intermediate compartmentalized groups.

Those connected to every compartment learn a part of the knowledge while no one actually knows who is running the top of the pyramid until they start to see evidence of carrying out pedophilic rituals and blood sacrifice.

The higher initiates in the approved bloodlines are educated to understand the religious symbolisms being used in their actual meanings, while the common masses are made purposely ignorant to the symbolism which is hidden in plain sight.

Thus, the Vatican wears pedophilic insignia openly, has defiled the Notre Dame Cathedrals while the masses remain ignorant to the true meaning behind its child trafficking and blood sacrifice religion which requires massacre of the innocents as a blessed sacrament for anti-Christ forces. 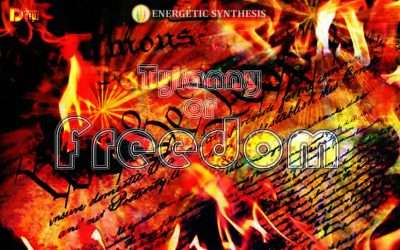 For those of us taking part in this global awakening each of us must re-educate ourselves to better understand our true spiritual origins and hidden history, to more accurately assess the collective human race issues that we currently face in the challenges of the present environment. We all have been here before, standing at this precipice of major evolutionary change during the time of the Fall of the First World. The same choices were presented to us, Love or Fear. 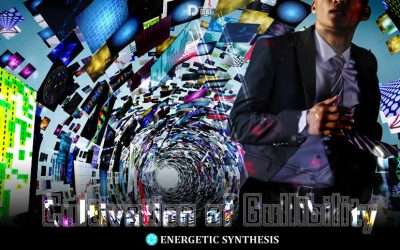 The intended goal of Social Engineering is to exploit the subconscious and to shift emotional dependence onto those who have accumulated the most wealth and power. This makes them the dominant authorities with full control over allocating all resources available in this world, while creating many different subclasses of marginalized and oppressed people. 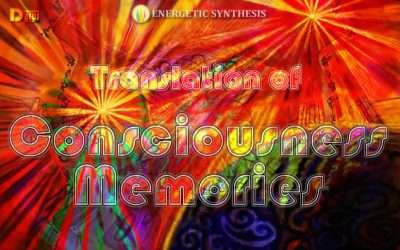 When our memories are erased and we are in amnesia, we have no context for the Electromagnetic Signals that we are being sent during the Ascension Cycle, because we cannot translate them. So how does our body translate those energy signals of consciousness memory coming from other Timelines? 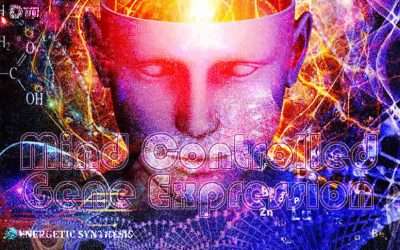 The end game for the Controllers has always been Mind Controlled Gene Expression in human Bio-Neurology through ongoing exposures to an assortment of chemicals, toxins, heavy metals and nanotechnology. This was largely achieved through the global spraying of Chemtrails to work in collaboration with the injection of genetic modification programs via ]snoitaniccaV[ being enforced by the western medical system. The current ]cimednalP[ is the final spiritual battle for setting the stage for their anti-human transhumanist goals. 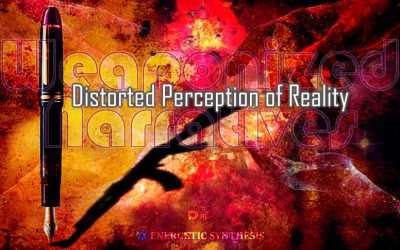 Propaganda can be used to distort perceptions of reality: People are generally poor judges of true versus false information and do not necessarily remember or keep track of which particular information they have believed, when it is later discredited as false. 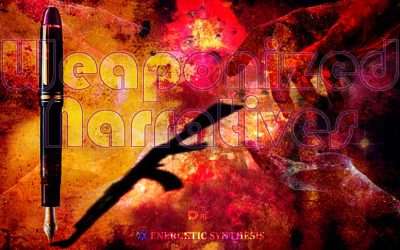 What is happening in the interdimensional warfare at this time has direct impacts on what we are experiencing on the Earth plane during this phase of global consciousness transition, knowing that this intensely hostile conflict for control over Earth territories is now intensifying. Awareness of escalating spiritual warfare in the Kuiper Belt reveals the secret hand of extradimensional factions that have recently shown up and are backing their specific representatives on the planet. 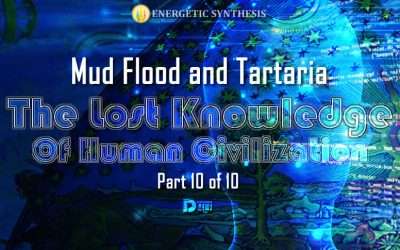 A relatively new community of mud flood and Tartaria enthusiasts have gathered online to share research findings from an array of sources, and share information that does not fit the official historical narrative in some capacity. 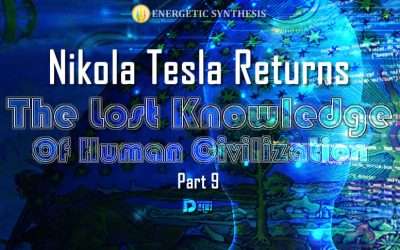 There is a lot of varied information that is already made available on Nikola Tesla, in which the spiritual and truther communities have generally regarded him as a hero of humanity with his incredible efforts to assist in the return of free energy to our civilization nearly a hundred twenty years ago. Since the FBI released some of their records on Nikola Tesla based on FOIA requests earlier this year, and this being the anniversary month of his birth July 10, 1856, his purpose for incarnating to shift timelines with an incredible body of work for free energy devices is becoming much clearer. 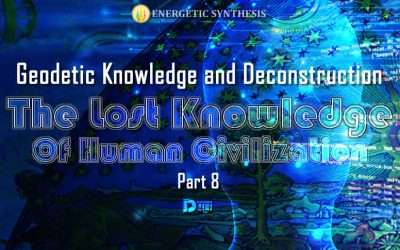