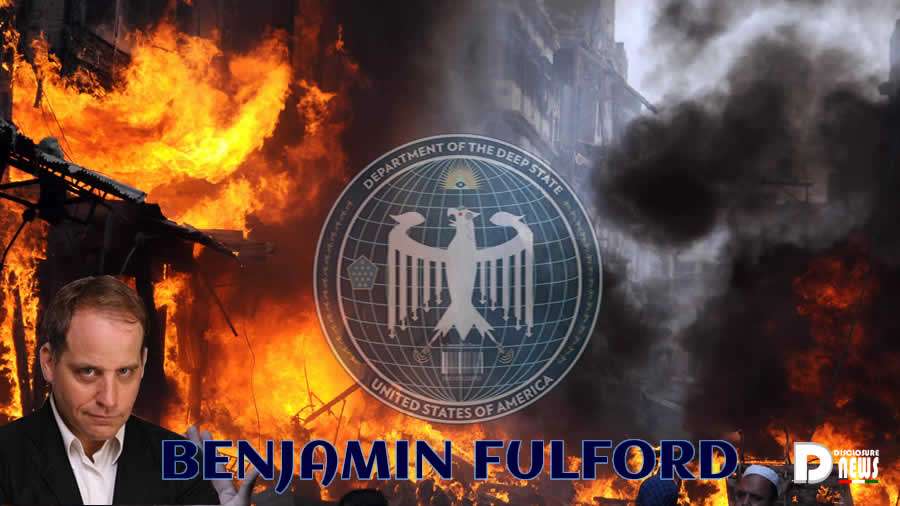 Fake Terror Attack Ben Fulford. An Egyptian American by the name of Amin Amin contacted me to ask for protection because he felt his life was in danger and that he was being set up as a patsy for a “Muslim” terror attack in the US.

Amin, who is currently in Tennessee, says that both the CIA and Sudanese intelligence have contacted him and tried to convince him to work for them. Amin says the Sudanese intelligence officers included people going by the name of Tarik and Wahir. He says he has known them since childhood and that they are nephews of Israeli Prime Minister Benyamin Netanyahu who is, in actuality, an Arab and not a Jew.

The other people who tried to recruit him are a Jewish person by the name of Andrew Lamont and a Palestinian 33rd degree freemason going by the name of Jamal Abuseyada.

Amin says he was offered large sums of money to cooperate but when he refused to, he was fired from his job as a teaching assistant in a Muslim school in Tennessee.

Amin asked me to inform the world he is clean, sober and non-violent and that he is not planning any terrorist attack. He would like white hats in the intelligence community to contact him.

He also said he knew a Palestinian by the name of Nazar who used to be a roommate of the Unabomber. He says Nazar told him that the real former Palestinian Liberation Organization head Yasser Arafat was “killed in a raid and replaced by a double.” 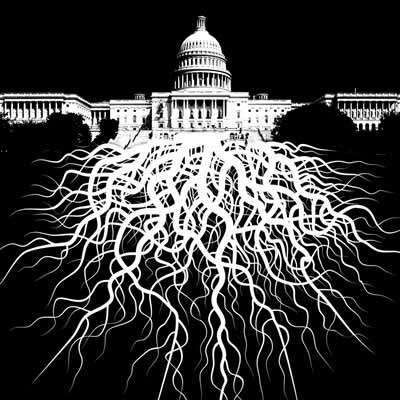 Peace Reigns In The World