Exit Of The Clones – NEIOH And Family – Pleiadian Collective 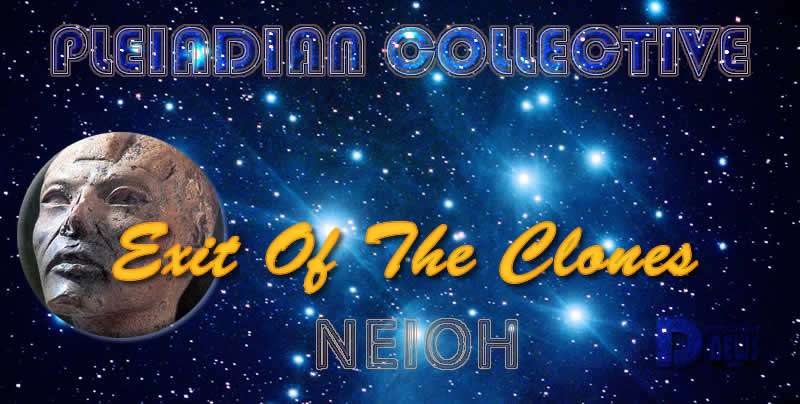 Exit Of The Clones

Exit Of The Clones – Pleiadian Collective. By Kab.

We Assure You That There Are No Actors Wearing Makeup And Masks, Parading Around As The Pretend Government!

Indeed, A Clone Is The Replica Of The Ones Noted By You!

There Are Multiple Clones Used For Updating One With Better Eye Movement, A Fresher Look Or An Older Look.

There Are Changes Happening Always For Various Reasons.

It Has Become Quite A Show To Observe The Size Of Heads And Features Change Before You!

Did They Really Believe You Wouldn’t Notice?

The Scenario To Expect Is The Removal Of The Biden Product Entirely.

This Will Not Be That Difficult As The Plan Has Never Worked Well!

As The Shifting Of The Clones And Clowns Will Move On The Stage, The End Of The Play Is What You Ask About Often!

You May Expect White Hats And Those Of The Light That Have Remained On Standby To At Last Step Forward And Take A Bow!

We Will Call This Scene, ‘Exit Of The Clones.’

Knowing A Clone Has No Soul, There Will Be No Reaction.

But From The Handlers And Owners The Change Of Power Will Cause A Vast Amount Of Money To Be Lost.

Since These Believe Money Is Power, They Will Turn On Each Other And Fall To Their Own Demise!

Indeed, Goodness And Light Will Prevail!

Find A Calm Serenity As You Live Your Dream.

As You Slumber In Your Beds, Allow Your Thoughts To Take You To Beauty And The Sacredness Of God.

Awaken Refreshed And Love One Another!

Soon This Waking Dream Will Bring You To A Place Of Clarity.

A Knowing Of Your Soul.

A Remembering Of Your Origin.

Never Give Up, For The Best Is Yet To Come!

Exit Of The Clones

Exit Of The Clones – NEIOH And Family – Pleiadian Collective 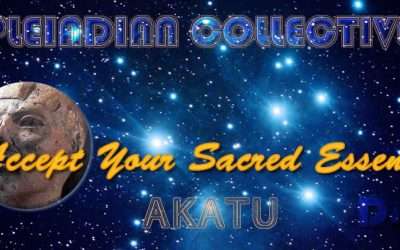 Beloved Friends Of Earth! You Are Absolutely Perfect As You Are! The Reasoning Behind This Is The Soul Is Sacred Perfection And Can Never Be Harmed! Only The Perceptions Of The False Identity Will Cause You Discord When Not Aligned With The Soul’s Purpose! 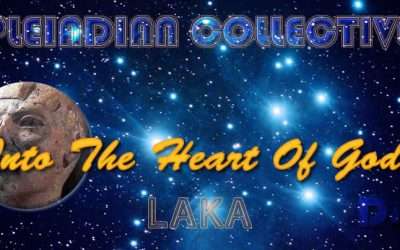 Into The Heart Of God! – Laka – Pleiadian Collective

Beloved Ones! You Never Lose Anything! All The Love You Have Ever Felt, Is The LOVE That You Are In Essence. 2- Many Believe When Another Leaves Them For Any Reason, They Must Not Be Lovable. If One Feels Brokenhearted, These Feelings Will Mend And Anyone Can Love Again. 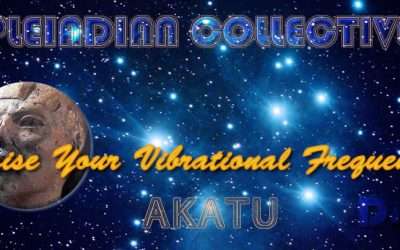 Beloved Friends! Are You Feeling Depleted And A Little Worn Out? This Is Often The Signal To You That You Are Projecting Pain From A Perceived Past Moment, Into A Perceived Future Moment. Breathe Deeply And Release All Negativity From Your Being! 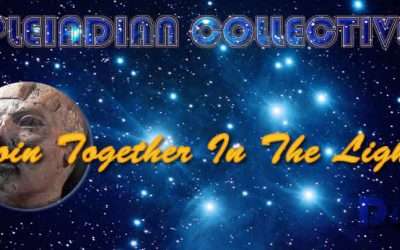 Join Together In The Light – Pleiadian Collective

Friends Of Light! Join Together In The Light That Is Before You Each Moment! You Have Never Taken A Path That Does Not Allow A Turn To Greater Light And Unending Depth Of Being! 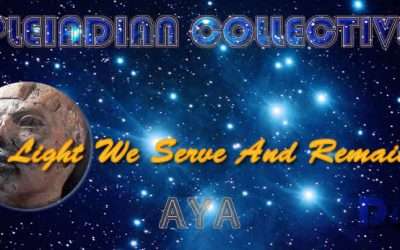 In Light We Serve And Remain! – Aya – Pleiadian Collective

Our Family Of Light Will Serve You Always And Remind You That You Are Sacred Visitors On A Journey Of Your Soul! From Our Hearts To Yours, In Light We Serve And Remain! 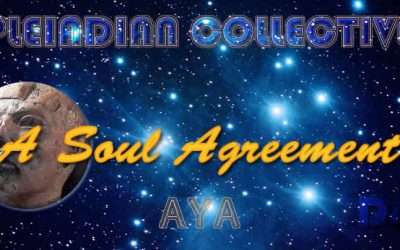 The Intention Was Never To Reach The Highest Numbers Or Have Everyone Agree With The Teaching, But Rather A Soul Agreement Made On A Star Long Ago, To Remain And Persevere Until The Grand Shift Of The Ages.