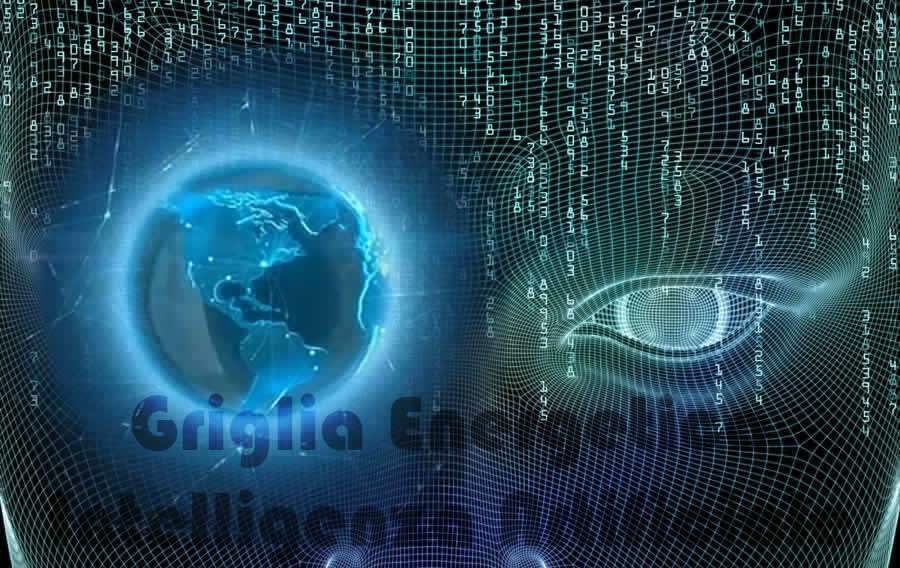 During the Equinox to Easter week (2016), Guardian gridwork projects successfully opened channels for interdimensional communication links to be anchored between the 1st dimensional earth core and the 4th dimensional intersections in the planetary networks.

As the planet evolves towards the incredibly fast and high energy electrons interacting between the plasmasphere of the Van Allen Radiation Belt, these damaged areas on the grid infiltrated with AI, must be cleared out to allow for the earth to move through these barriers created by the radiation belt.

About 600 miles from Earth’s surface is the first of two donut-shaped electron clouds, known as the Van Allen Belts, or the radiation belts.

The Van Allen belts are a collection of charged particles, gathered in place by Earth’s magnetic field, that act as an energetic barrier that prevent too much high frequency and ultra-fast electrons from being exposed to the earth field.

Too much plasma or high frequency light transmitted to the planet, especially into its damaged areas, such as areas with artificial intelligence infiltration, could create massive polarity amplification of chaotic forces and destruction on the surface. 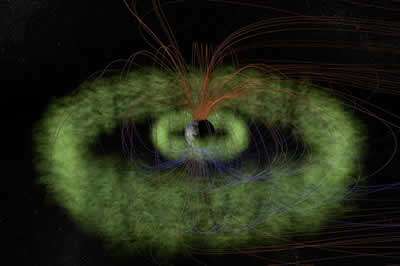 Eventually however, the planet will move into the high frequency levels of the radiation belts and will begin the cycle to evolve beyond these barriers, around the end of 2017. 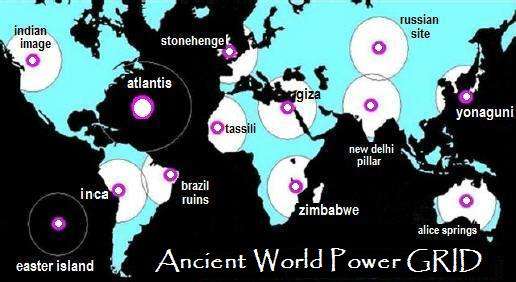 Thus, evictions and transits of those entities or dark forces trapped in the damaged grid areas in astral, phantom or dead energy spaces is required.

The main areas of clearing out alien machinery, black magic gridwork, transiting entities and clearing out sections of the collective astral pain body were recently located in the crystal caverns of Central Mexico, as well as Giza, Oceania, Temple Mount, and the Syrian and Israeli border (33rd Parallel into Mount Hermon).

Purging the planet of the remaining black magic grids running AI signal, is an ongoing project to protect damaged areas on the earth surface from getting worse when exposed to plasma light sources.

Moving into the radiation belts will open a tremendous influx of intergalactic plasma waves and ultra-high energy electrons to penetrate the earth field, thus saturating the earth plane with energies that have never been here before. 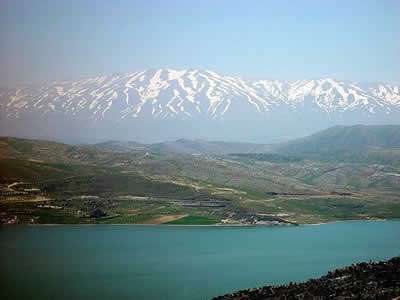 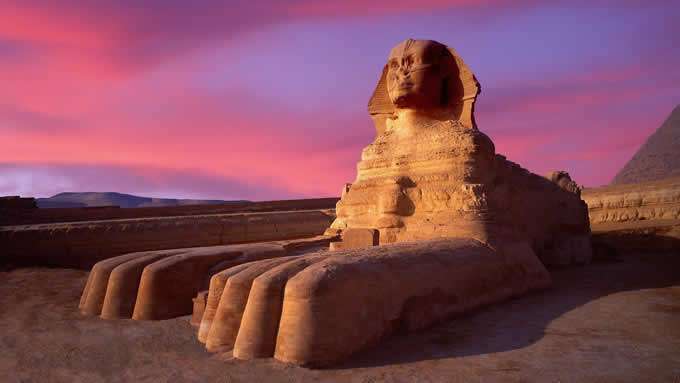 Essentially, the Guardian Light Warriors have undergone an exhausting spiritual battle for defending the 4th Stargate, Sphinx, to retrieve access into underground networks that lead into the middle earth and inner earth domains.

Starseeds have been working hard in every domain to clear out black magic grids so that these interdimensional links could finally be anchored in the astral plane fields. 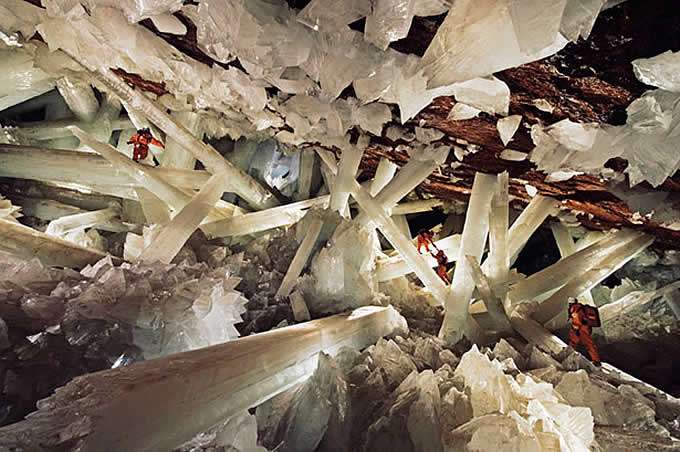