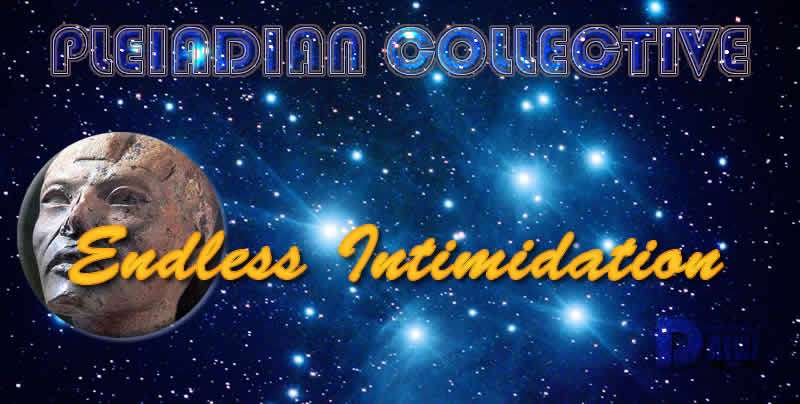 Many Are Perceiving Division Around The Planet, When Unity Is Your Hidden Truth! Embrace Truth To Be Free Of Discord!

There Are Beings In Positions Of Authority In Every Aspect Of Your Reality Whose Task It Is To Make You Feel “Wrong” About What You Know To Be “Right”.

The Endless Intimidation That Has Colored Your World Has Resulted In The Eradication Of Much That Might Have Been Of Value, Were Individuals Free To Express The Truth Of Their Vision! Hold To Your Vision!

Allow This To Guide You! And Know That Your Perspective Is What It Is, Because You Are Here By Sacred Design. You Are Unique And Created By God!

Your Purpose In Being Present In Physical Form Is To Embody That Uniqueness, Not For The Purpose Of Imposing It Upon Another Being, But To Discover The Sacredness And Connection Of All Life In The Collective!

All Storms Will End! Allow All Negativity Blow Away In The Wind Of Timelessness!

Find The Rainbow In The Sky And Look Closely For The Flashing Lights!

We Are The PLEIADIAN COLLECTIVE!
The Best Is Yet To Come!
We Love You So! 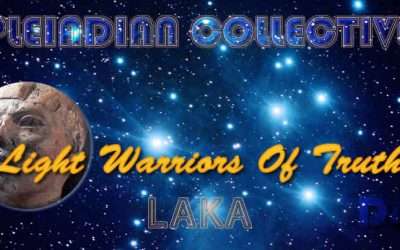 As Beings Of Worth, With Expanding Consciousness And Understanding, Your Obligation For Thriving And Manifesting A Meaningful Waking Dream In The Moments Left, Should Be The Focusing Of Your True Self! The Choices You Make In These Moments Reflect Your Highest Desire For Personal Well Being! 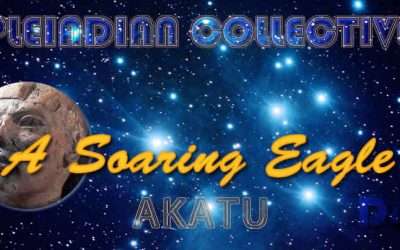 Just As You Watch The Skies And Lights, Waiting For Signals And Changes, Others Are Watching You And Caring For You, As You Awaken And Become Stronger Each Moment! One Day The Mother Flies Free And High And Circles To Signal ‘The Time Has Come, Fly!’ 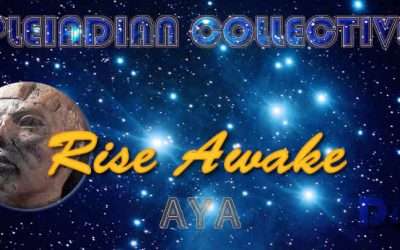 This Place Is Infinite And Sacred! You Are Dreaming This Story Of You With A Projected Body To Maneuver Through The Experience. Who Is This One Dreaming Awake? Who Is Breathing You As You Believe You Are Breathing? Oh, Beloved Ones! Let It All Go! 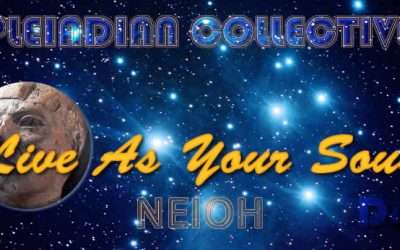 The Lies Of Those Who Plan The Downfall Of What Is Precious And Good, Have Arrived In Each Story. Instead Of Fearing Them, Ask Within What You Have Learned! Then These That Have Affected Your Momentum And Caused Chaos, Can Be Viewed As A Teacher. 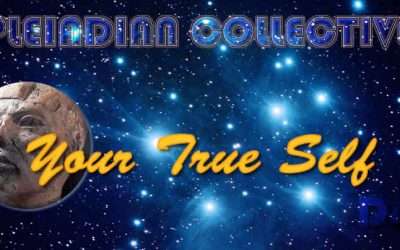 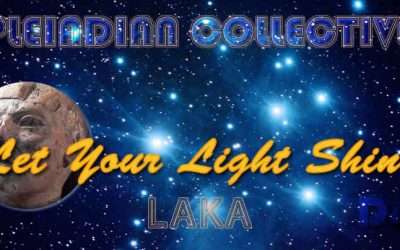