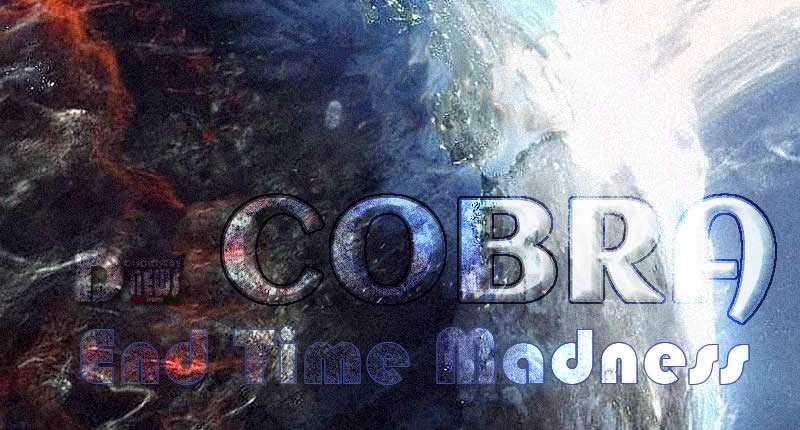 As we are now right before the dawn of the new Golden Age, a strong purification must occur before we as a planet can enter the Light. This purification is called the End Time Madness.

The end time madness is happening individually, with many people freaking out and showing dysfunctional behavior, but also globally.

Since they know now that their end is inevitable, the Cabal wants to destroy the surface human population in the process of their own downfall.

The current epidemic is a result of covert biological warfare that goes on between China and USA.

Chinese long term military strategy against USA is based on bioweapons to a great degree.

The Chinese agents have stolen the coronavirus from Canadian lab and upgraded it into a bioweapon at the lab in Wuhan.

Then a USA agent, previously infiltrated into the Wuhan lab, and involved in the development of the virus, stole a sample of coronavirus and spread it into the Wuhan seafood and animal market. From then on the virus was spreading with geometric progression that can really look scary. 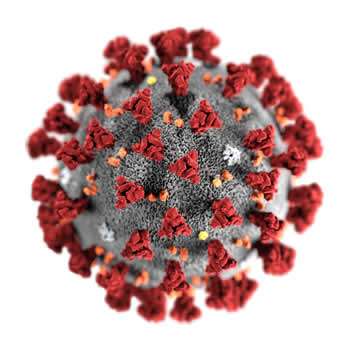 It is interesting to note here that Peter Salama, a renowned epidemiologist that worked for WHO and a board member of GAVI, the Vaccine Alliance, died on January 23rd.

The Pleiadians are working tirelessly to stop the epidemic. On Friday, January 24th, they have developed the first Stardust nanopowder to erase the virus and have spread it towards the surface of the planet from their ships stationed in Low Earth Orbit.

The virus has reacted to the nanodust and mutated into a slightly less lethal and slightly more transmissible form.

Learning from the reaction of the virus, the Pleiadians have developed a more advanced version of Stardust and applied it on Monday and Tuesday (January 27th and 28th).

As as result of this, the virus is not spreading anymore with geometric progression as it was until now, and appears to be slowing down. 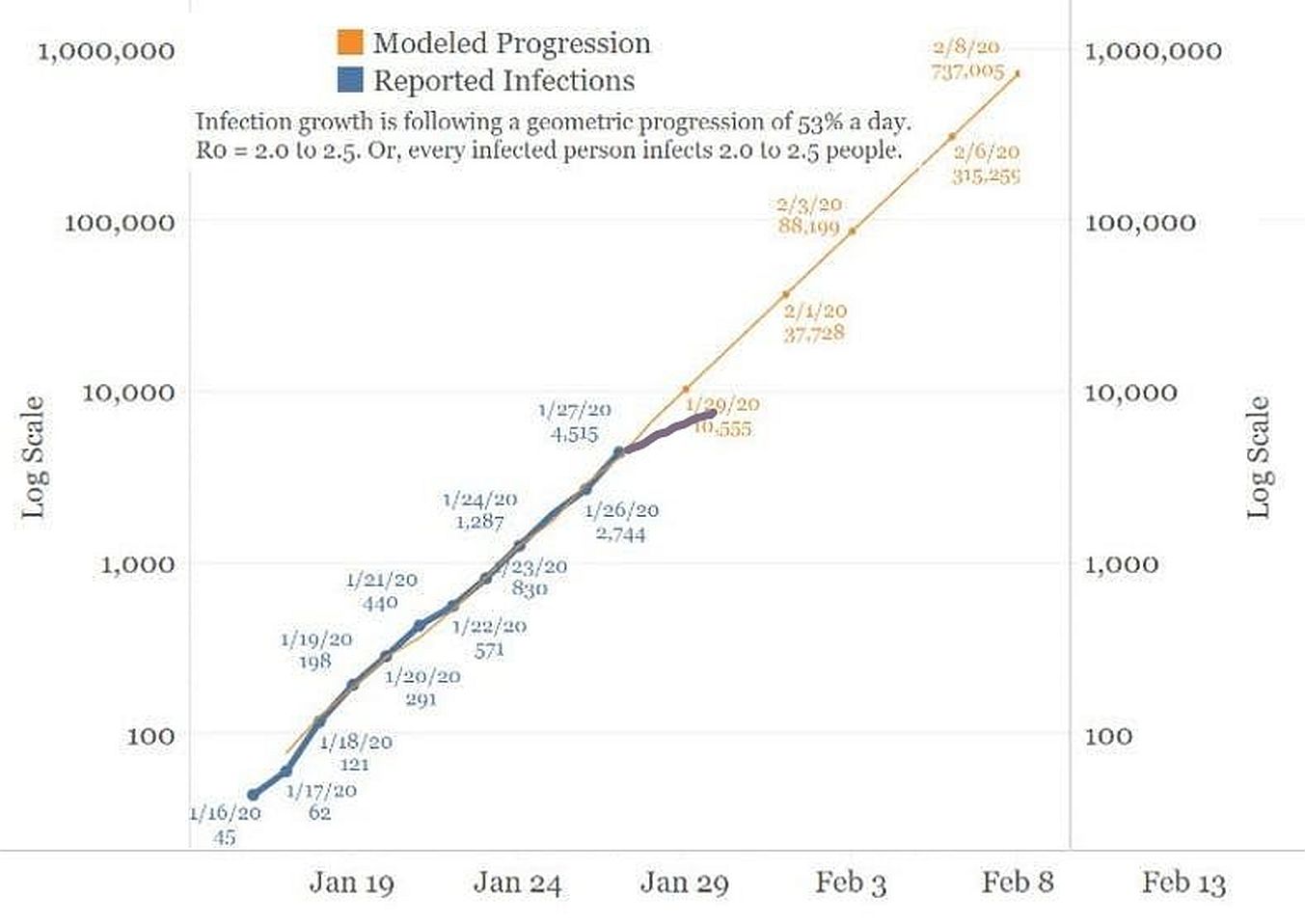 The Light forces are expecting that the spread of infection will even out in a week or two, with less and less new cases reported after that.

After enough attempts, the Pleiadians will be able to completely hack the virus and stop it from spreading, exactly in the same way they stopped the Spanish flu pandemic in 1918.

Spanish Flu – End of the Pandemic

After the lethal second wave struck in late 1918, new cases dropped abruptly – almost to nothing after the peak in the second wave. In Philadelphia, for example, 4,597 people died in the week ending 16 October, but by 11 November, influenza had almost disappeared from the city. One explanation for the rapid decline of the lethality of the disease is that doctors got better at preventing and treating the pneumonia that developed after the victims had contracted the virus; but John Barry stated in his book that researchers have found no evidence to support this.[15] Another theory holds that the 1918 virus mutated extremely rapidly to a less lethal strain. This is a common occurrence with influenza viruses: There is a tendency for pathogenic viruses to become less lethal with time, as the hosts of more dangerous strains tend to die out.

The viruses can only spread effectively when they receive support from the dark forces on the plasma plane.

Also, all remaining Chimera plasma spiders, which are up to a few miles in diameter, are extremely starved and on the brink of extinction, and now they are rushing to Wuhan and other cities with high number of infections to feed off fear and suffering.

This is a perfect trap for them, as the Light Forces can clear them much more effectively when they all gathered in such a small space and are not evenly spread around the surface of the planet anymore.

The Light Forces are now intensively clearing all the infection-supporting plasma and all plasma Chimera spiders and with this rate of purification, all plasma Chimera beings will be gone in a week or two, with only physical Chimera in US Space Command and DARPA remaining.

The Light Forces are asking everybody that feels so guided to support this clearing process by visualizing violet flame purifying all virus-supporting plasma and all plasma Chimera spiders.

People can also help stopping the coronavirus epidemic with the following meditation: welovemassmeditation.com 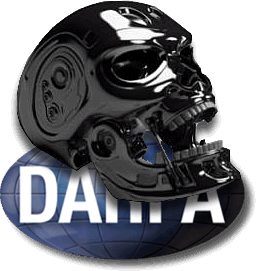 It is very important to stay calm and not give into fear. To put things into perspective, over 80,000 people died from common flu in 2018 in United States alone, And 650,000 people worldwide, and nobody seems to worry.

For an average human being, the risk of getting this coronavirus is very low and will most likely remain low.

The best advice for anybody would be to threat this epidemic the same way as the common flu. This will take out the most of the fear.

You can check the current state of the epidemic clicking on the image below. 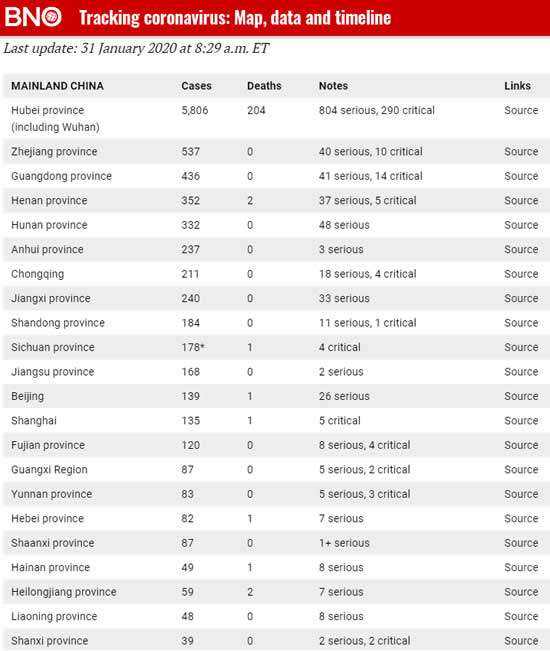 When this epidemic scare subsides, the Cabal has another trick up their sleeves:

Billions of locusts are eating everything in sight in east Africa right now, and every single day many more farms are being completely wiped out.  Unfortunately, authorities are telling us that what we have seen so far is just the tip of the iceberg.  In fact, if extreme measures are not implemented immediately, authorities are claiming that this locust plague could literally get “500 times” worse in a few months.  But it is difficult to imagine conditions getting any worse than they are at this moment. Ravenous locust swarms that are “the size of cities” are consuming crops at a staggering pace, and this could potentially cause famine on the African continent that is unlike anything we have ever seen before. It can be difficult to imagine a plague of “billions” of locusts.  After all, there are only about 7 billion people living on the entire planet.

Even that will not work, as the Light Forces are already working on the solution.

The Blue Dawn is coming.