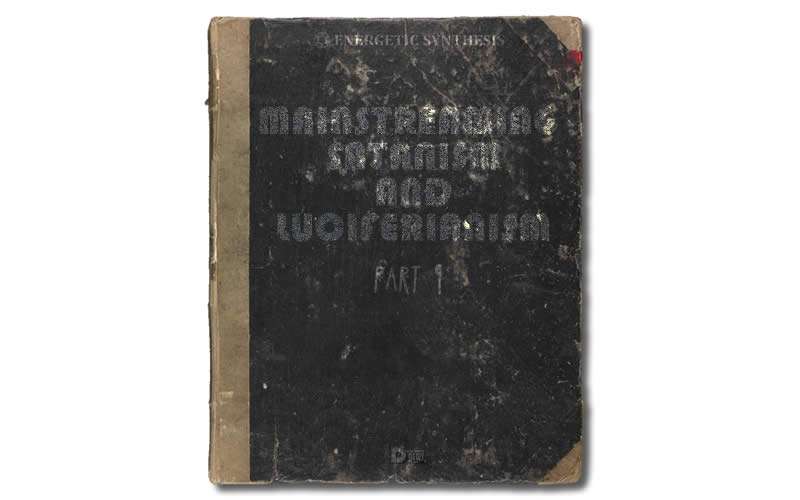 In the proper context for comprehending that everything is made of energy, all energy is intelligent and conscious and this energy influences the world around us.

This helps us to easily identify the difference between what is referred to as white magic, positive energy or black magic, negative energy.

Those that have knowledge of energy and are practicing meditation rituals to focus their consciousness with positive intentions, that are loving, kind and compassionate and seeking to truly do no harm or evil to themselves and others, are referred to as white magicians or Maji.

White magic has traditionally been referred to in the use of supernatural powers or consciousness magic for selfless purposes, such as healings, blessings, prayers, clearings and planetary gridwork.

Acquiring knowledge of the mechanics of consciousness and practicing ritual in itself is not evil, as the church has stated or those that have been mind controlled to fear these practices.

To truly practice the positive application of directing our consciousness energy in Service to Others, we must purify our consciousness and our body of negative ego desires, and allow ourselves to be a clear conduit of genuine heart-based intentions to serve our inner spirit or God’s divine will. 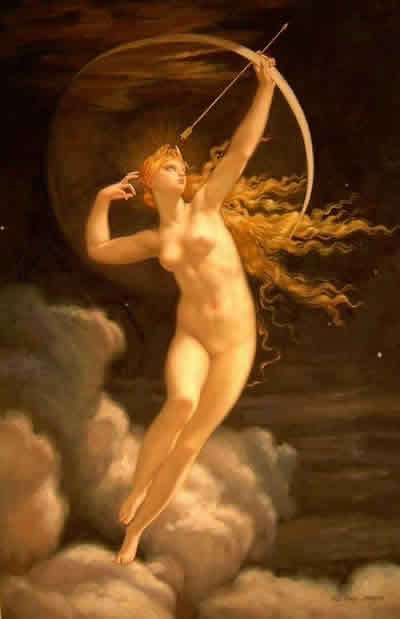 Through the pursuit of spiritual dedication to develop unconditional love, virtue ethics, goodness and communing with the Spirits of Christ, one allows themselves to become a white magician.

By allowing the forces of goodness to flow through our physical vessel and circulate the inner light, while blessing the world around us.

This is the natural result of spiritual ascension and expanding consciousness towards achieving spiritual freedom.

It is not the ego identity that accomplishes this, it is the spark of God that transforms and heals the darkness, from the perfection of the Universal Krystal light that may flow through us.

The opposing energy of goodness, those with negative ego and ill will seeking advancement of their own selfish desires at the expense of others, spreading hateful aspects that are destructive, are those that conjure black forces and black magic. 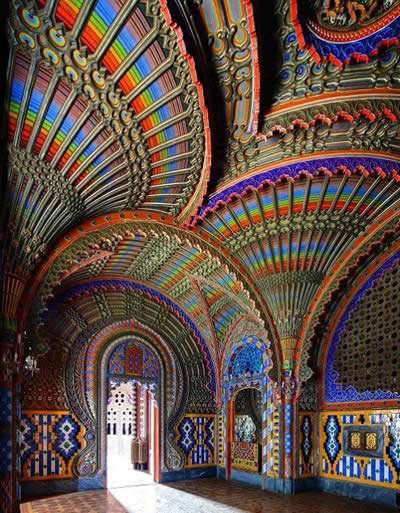 In respect to using black magic to manipulate the planetary grid, the NAA and Power elite have accessed knowledge to gather collective conscious energy from the ley lines to power up their agendas.

The planetary grid is a living ancient mapping system of multiple energy spectrums of consciousness organized intelligently into layers of geomantic blueprints, which perform specific functions within a precise layer of multiple webbings of energy.

The NAA have given them information to interact with this living field of energy, and through the use of black magic sorcery and human blood sacrifice, they have been able to use it to maintain their control up until this point.

During the Ascension Cycle, these forces are warring over what they feel are their conquered territories in the planet, including the use of humans as slaves.

Why do these Black Magic rituals contain blood sacrifice and ritual killing?

For centuries the NAA have developed and exploited multidimensional occult practices through reversal creation code.

This has been given to secret societies and institutions for the purpose of mind control, in order to harvest negative emotional energy or loosh from the masses.

Blood Sacrifice, whether human, animal or any living thing, are made during some of the black magic rituals that are designed to call directly upon the NAA, feeding them with loosh.

Also, the ritualist may desire to conjure aspects of dark energy intelligence, such as the elemental forces that directly connect into the black magic grids.

The NAA rewards ritual sacrifice and the killing that happens in wars, because this is the main food source of collecting loosh, as well as satisfying their addictive sensations that they get from ingesting the fear hormones that are released from the person or animal during its ritual killing. 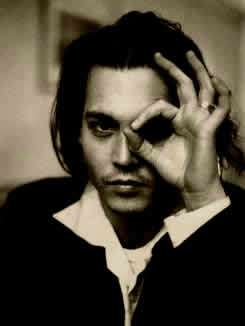 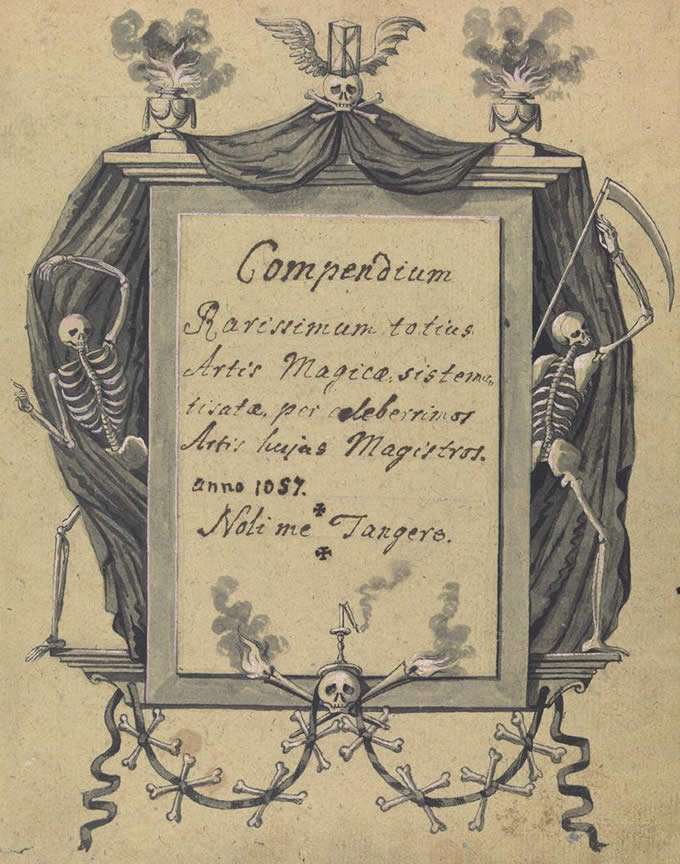 One of the primary black magic streams is collected from deep in the 2D layers of the earth body, and this astral stream of black magic forces is called Baphomet.

Once connected to Baphomet, the black magician can call upon and conjure a variety of demonic forces in the spiritual hierarchy, including the 72 Demons used in the Ars Goetia.

These groups are commonly used for soul binding of the subject.

For Satanists, Luciferians, witches, and those practicing Santeria, voodoo, violent religions or other related rituals involving drugs or killing, the black magician is allowing their body to become possessed by lower spirits and is being controlled to spread the infection of this Satanic force field into the earth.

In this way portals can be ripped open and demonic entities can freely roam among us.

The world of forces can be ritualized through offerings of anti-life through blood sacrifice, called Satanic Ritual Abuse, and its black hearted and evil intentions are made manifest through superimposing forces or binding others energies without their consent in physical matter.

Blood sacrifices and killing rituals are also used to bind groups of souls to demonic entities and NAA entities, for collecting their energy source and to satiate blood lust.