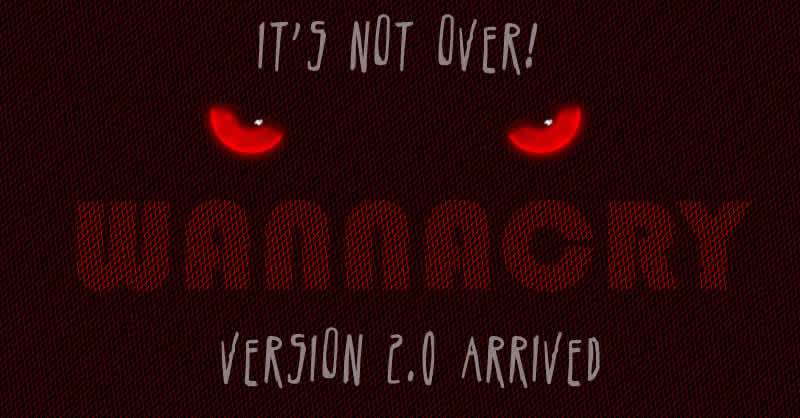 If you are following the news, by now you might be aware that a security researcher has activated a “Kill Switch” which apparently stopped the WannaCry ransomware from spreading further.

But it’s not true, neither the threat is over yet. However, the kill switch has just slowed down the infection rate.

Updated: Multiple security researchers have claimed that there are more samples of WannaCry out there, with different ‘kill-switch’ domains and without any kill-switch function, continuing to infect unpatched computers worldwide.

So far, over 237,000 computers across 99 countries around the world have been infected, and the infection is still rising even hours after the kill switch was triggered by the 22-years-old British security researcher behind the twitter handle ‘MalwareTech.’

For those unaware, WannaCry is an insanely fast-spreading ransomware malware that leverages a Windows SMB exploit to remotely target a computer running on unpatched or unsupported versions of Windows. 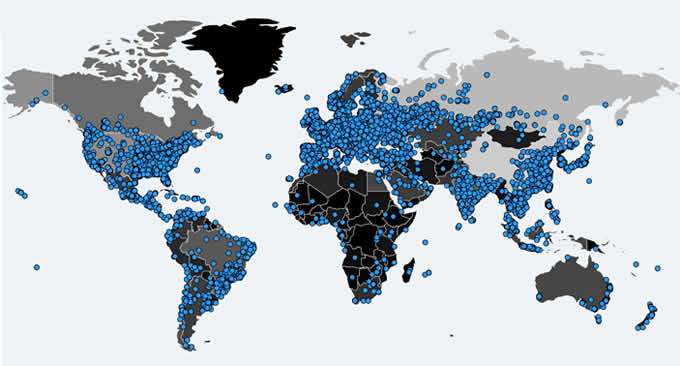 Once infected, WannaCry also scans for other vulnerable computers connected to the same network, as well scans random hosts on the wider Internet, to spread quickly.

The SMB exploit, currently being used by WannaCry, has been identified as EternalBlue, a collection of hacking tools allegedly created by the NSA and then subsequently dumped by a hacking group calling itself “The Shadow Brokers” over a month ago.

If NSA had privately disclosed the flaw used to attack hospitals when they *found* it, not when they lost it, this may not have happened. 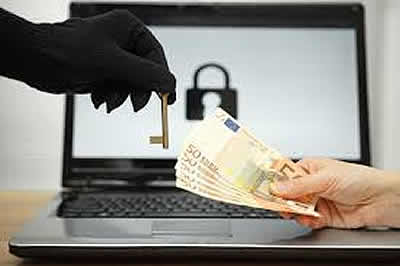 300 Dollars for your data

MalwareTech accidentally halted the global spread of WannaCry by registering a domain name hidden in the malware.

The above-mentioned domain is responsible for keeping WannaCry propagating and spreading like a worm, as I previously explained that if the connection to this domain fails, the SMB worm proceeds to infect the system.

Fortunately, MalwareTech registered this domain in question and created a sinkhole – tactic researchers use to redirect traffic from the infected machines to a self-controlled system.
Updated: Matthieu Suiche, a security researcher, has confirmed that he has found a new WannaCry variant with a different domain for kill-switch function, which he registered to redirect it to a sinkhole in an effort to slows down the infections.

The newly discovered WannaCry variant works exactly like the previous variant that wreaked havoc across the world Friday night.

But, if you are thinking that activating the kill switch has completely stopped the infection, then you are mistaken.

Since the kill-switch feature was in the SMB worm, not in the ransomware module itself., “WannaCrypt ransomware was spread normally long before this and will be long after, what we stopped was the SMB worm variant,” MalwareTech told The Hacker News.

You should know that the kill-switch would not prevent your unpatched PC from getting infected, in the following scenarios: 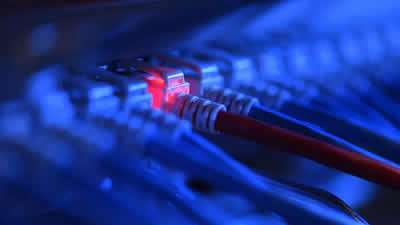 Raiu from Kaspersky shared some samples, his team discovered, with Suiche, who analysed them and just confirmed that there is a WannaCrypt variant without kill switch, and equipped with SMB exploit that would help it to spread rapidly without disruption.

What’s even worse is that the new WannaCry variant without a kill-switch believed to be created by someone else, and not the hackers behind the initial WannaCry ransomware.

“The patched version matt described does attempt to spread. It’s a full set which was modified by someone with a hex editor to disable the kill switch,” Raiu said.

“Given the high profile of the original attack, it’s going to be no surprise at all to see copycat attacks from others, and perhaps other attempts to infect even more computers from the original WannaCry gang. The message is simple: Patch your computers, harden your defences, run a decent anti-virus, and – for goodness sake – ensure that you have secure backups.” Cyber security expert Graham Cluley said.

Expect a new wave of ransomware attack, by initial attackers and new ones, which would be difficult to stop, until and unless all vulnerable systems get patched.

MalwareTech also warned of the future threat, saying “It’s very important [for] everyone [to] understand that all they [the attackers] need to do is change some code and start again. Patch your systems now!”

“Informed NCSC, FBI, etc. I’ve done as much as I can do currently, it’s up to everyone to patch,” he added.

As we notified today, Microsoft took an unusual step to protect its customers with an unsupported version of Windows — including Windows XP, Vista, Windows 8, Server 2003 and 2008 — by releasing security patchesthat fix SMB flaw currently being exploited by the WannaCry ransomware.

For god sake: Apply Patches. Microsoft has been very generous to you.