The USA China trade war that took most pundits by surprise is actually the result of an agreement between Eastern and Western secret societies to permanently rid the world of the Zionist menace, multiple sources agree.

The other thing to note is that Western, especially American, media are ignoring the trade war elephant in the room, the threat by China and the rest of the world to dump U.S. Treasury holdings and thus formally bankrupt the U.S. Corporation.

Let’s step back a minute and look at why the world wants to bankrupt the corporate U.S. government and force a regime change there.

Ever since George Bush Jr.’s handlers stole the election in the year 2000 and staged 9/11, the Zionist (Khazarian) mafia-controlled U.S. regime has spent trillions of dollars on never-ending war.

This same regime, and its evil twin Israel, have created terrorist organizations like Al Qaeda and Daesh to perpetuate this war.

This same regime has been actively trying to kill 90% of the world’s population with bioweapons, starvation, nuclear war, and now 5G microwave technology.

The latest sign of how antisocial this regime is came last week when 187 countries, with the sole exception of the U.S., agreed to stop dumping toxic plastic into the oceans.

The Chinese used to support this endless warmongering and murder by buying U.S. Treasury bonds, until they realized they were paying the Americans to kill them.

They thus decided to take their dollars elsewhere and spend them on helping the planet, and the multi-trillion-dollar Belt and Road Initiative is an example.

As the saying goes, “You can avoid reality for a certain amount of time, but eventually it has a way of catching up with you.” In an attempt to fix the problem, U.S. President Donald Trump asked the Chinese to buy a “trillion dollars” worth of American stuff.

The Chinese rationally responded that the U.S. does not have that amount of “stuff” to sell even if they wanted to.

Now, the Trump plan to use tariffs to fix the trade deficit is going to be a tax on U.S. consumers and will not help the U.S. economy become competitive.

The so-called U.S. dollar is too expensive

That’s because the so-called U.S. dollar is too expensive, but the Americans cannot devalue it in order to make their exports competitive because the “U.S. dollar” is not an American currency.

It is owned by European and Asian royals, together with international oligarchs, who do not want it to lose value.

On the other hand, if the U.S. government started issuing its own currency, say worth half what a U.S. dollar is now worth, U.S. consumers would still pay more for Chinese imports just as they would with tariffs, but this time U.S. exports would be competitive.

The U.S. government could then spend as many trillion of, let’s say, greenbacks, as it wanted to in order to fix its domestic infrastructure, etc.

The main drawback is that the U.S. military could no longer afford to be guarding corporate interests at its 800 or so locations around the world.

That’s why the White Dragon Society (WDS), Asian secret societies, the British Commonwealth, and others are proposing an alternative.

This would involve replacing the entire political structure in Washington, D.C. with competent new people.

The current system is so corrupt with its fake elections and bribed and blackmailed politicians that it is beyond reform.

However, the U.S. is full of competent and honest people who ran into a glass ceiling in the current system because they were immune to Zionist bribery and blackmail.

These are the people who would rebuild a debt-free Republic of the United States of America.

In such a scenario, the multi-polar world would pool its resources to transform the U.S. military-industrial complex into a benevolent force for planetary protection and space exploration.

Okay, now let’s finally get to the breaking news of the past week.

The attacks were carried out by “Japanese gangsters subcontracting for David Rockefeller Jr. and the French branch of the Rothschild family,” according to Japanese right-wing sources close to the Emperor.

The death of Italian intelligence agent “50-year-old Massimo I” who was found “lying in a pool of his own blood and vomit” in Paris last week was also part of the secret war on the Zionists, P2 Freemason sources say.

“Cohen family mercenaries working for members of the Rothschild family closest to the Cabal” hired the renegade Italian secret service agent “in a conspiracy against German banks,” they say.

These people think “hatred and war” can prevent them from losing their “faltering financial hegemony,” they added.

The P2 didn’t directly take responsibility for Massimo’s death, though.

There are also signs the U.S. regime is planning to put pressure on China by fomenting trouble in Thailand, Indonesia, and Laos, according to Asian secret society sources. 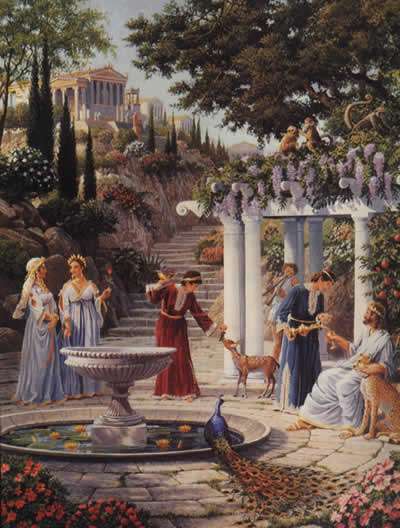 One source says the police in Indonesia “have already been handed live bullets from military storehouses for security purposes in preparation for May 22,” when results of the Indonesian presidential election are expected to be formally announced.

The sources say similar trouble will brew in Thailand and Laos as well due to disputed elections.

The WDS has advised the CIA that trying to stage “color revolutions” in Southeast Asia would backfire even more than they did in Venezuela, Iran, and Turkey.

Pentagon sources warn that “after the failed coup in Venezuela and opposition to military intervention, Trump may have no choice but to fire neocons John Bolton, Elliot Abrams, and Mike Pompeo.”

The voracious, inch-long fall armyworm… can breed rapidly, spread great distances, and is hugely difficult to eradicate,” the report says.

The report adds the “armyworm” has already “devastated agricultural produce across Africa and the Americas, where it originated, and has now begun to march across Asia.”

The timing of this outbreak, or the false fear-mongering report about it, makes it look suspiciously like an attack on China’s food supply related to the trade war. 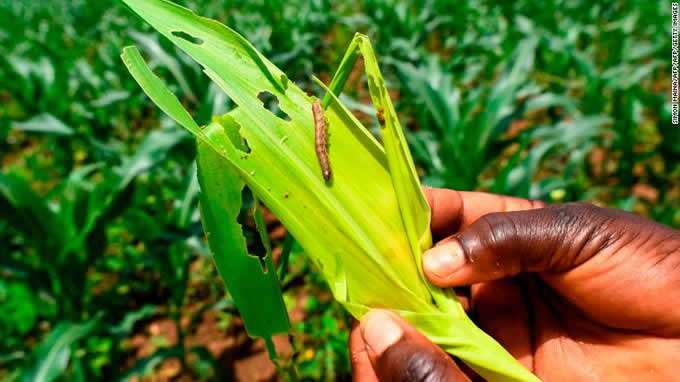 There was also a false flag attack in the United Arab Emirates last week that the Mossad-linked site Debka was quick to blame on Iran, even though the attack was carried out by aircraft with French and U.S. markings.

This obviously Israeli false-flag attack on Saudi Arabian oil tankers is almost certainly retaliation for a recent Saudi pivot away from the Zionists and towards China.

Meanwhile, in the U.S. patriots are intensifying their fight to liberate their country from Khazarian Zionist rule. 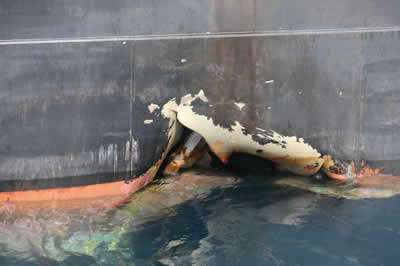 Here is what our Pentagon sources had to say about the fight: “After two lost years with Mueller and giving Zionists enough rope to hang themselves, former White House Chief of Staff Marine General John Kelly finally added gravitas to [the recent anti-Zionist] New York Times cartoon and declared war on Israel by publicly saying, ‘Trump’s family (Javanka) needs to be dealt with.’”

The source says, “This also implies Sheldon Adelson and all unregistered foreign agents of Israel.”

In other anti-Zionist developments, “the shyster Israeli drug company TEVA is being sued by 44 states for the price-fixing of generic drugs, with the Department of Justice lurking in the background,” the Pentagon sources note.

In a further sign the Zionists are losing control, the sources noted that Congress also invited “BDS (Boycott, Divestment Sanctions against Israel) and Palestine supporter Imam Omar Suleiman to deliver the opening prayer on May 9th, while House Speaker Nancy Pelosi said such moves did not mean the Democratic Party-controlled house was anti-Semitic.”

The military-industrial complex is also under assault, the sources note.

The U.S. Air Force has commandeered the Boeing 737 investigations because the FAA and Boeing have lost the trust of the flying public, the sources say. Lockheed Martin, meanwhile, is “reeling from F-35 problems,” they add.

The fight against Zionist extortion, hypocrisy, and crime is also raging in Poland, as locals fight for truth about how Polish Christians suffered as much as Jews did during WWII.