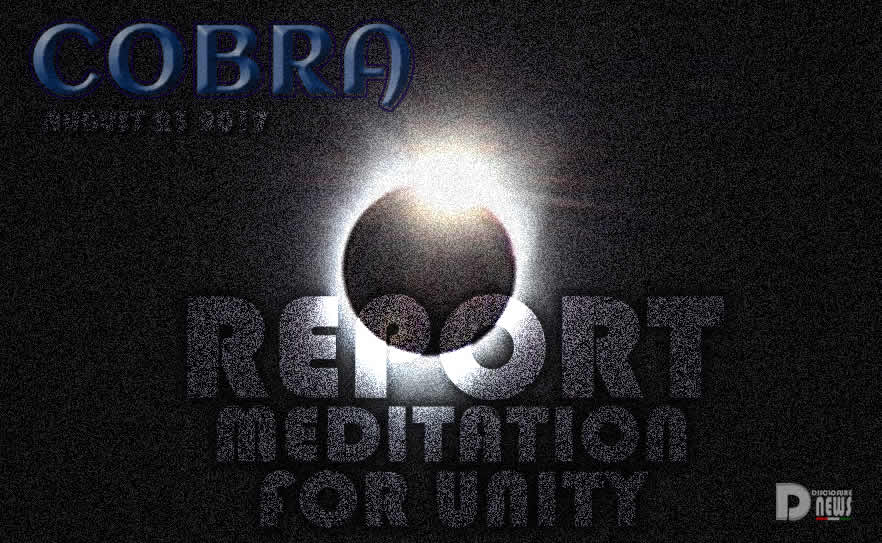 Our meditation was the turning point in the liberation process of our planet.

A few million people were informed about the meditation with more that a quarter million actually participating, so it was our strongest meditation ever. 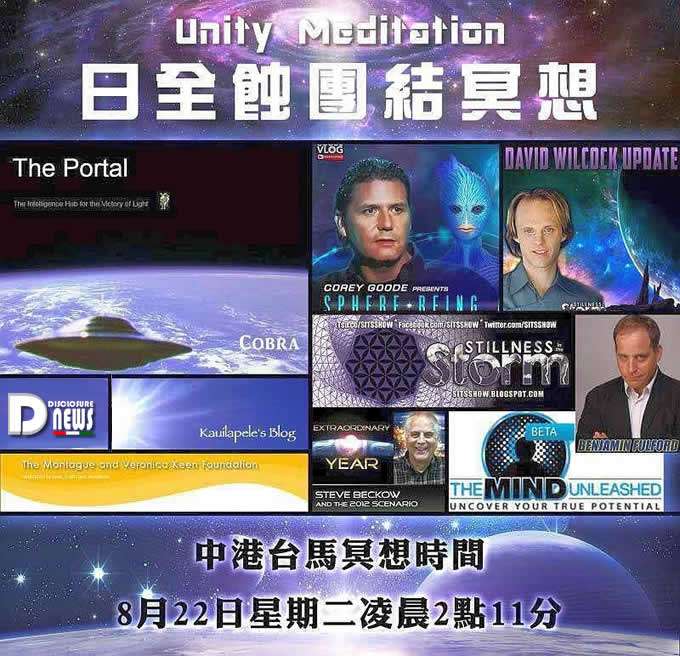 Sponsors – Hoping you forgive us if we placed ourselves in 🙂

The unity and the resonance we have achieved was remarkable and was a signal for the Central Race that the awakened part of the human population will be able to hold the Light in unity when the Event happens and that it is now time to put this planet through the Ascension process.

This means that from now on, the energies from the Galactic Center will exponentially intensify until all darkness is purified and the planet is liberated.

During the meditation, the critical mass of the New Atlantis energy grid around the planet has been completed and from now on this grid is strong enough to handle the energies of the Event.

From now on, the New Atlantis energy grid will be used by the Light forces to transmit mission activation codes in the form of revelatory dreams, impressions and visions to the awakened part of the human population.

More than half of the remaining plasma anomaly of the Yaldabaoth entity was transmuted, and the East Coast plasma anomaly vortex is virtually gone [this confirms the validity of the messages from Pleiades 1 on Yaldabaoth].

What is remaining are smaller fragmentary decomposing plasma anomaly vortexes in Washington DC and New York.

The Archons were occultly using the East Coast plasma vortex to protect the Cabal and with this protective cover now nearly gone, many actions of the Cabal, including their extensive child abuse networks, will be soon exposed to the general population.

The Light Forces were very active in the last few months to remove the Black Stone, and our Unity Meditation gave the needed energy support for the final push, and now the Black Stone is nearly gone.

It will be completely cleared within a week, and all anomaly associated with it within a month.

When that happens, the RHIC collider on Long Island will lose any meaning for the Chimera Group and they will stop using it.

Thus it will become just one of many colliders around the world, incapable of doing serious harm to humanity. 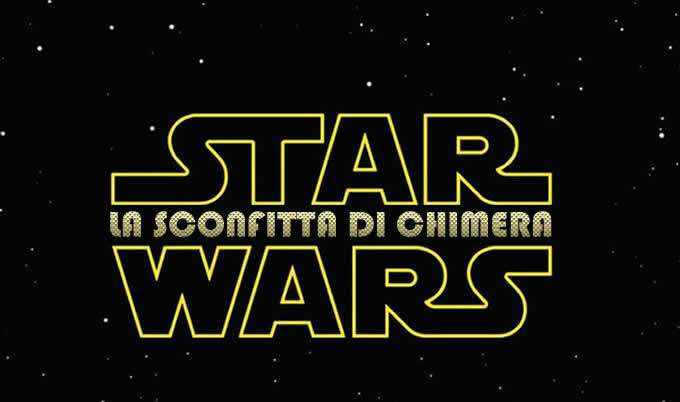 All this has put around 80 remaining members of the Chimera Group into the panic mode.

Two groups of them have already left Long Island, feeling that their location is now too notorious.

The first group is now concentrated in the DARPA headquarter in Arlington.

The second group in Peterson Air Force Base. 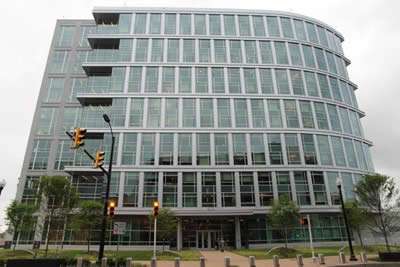 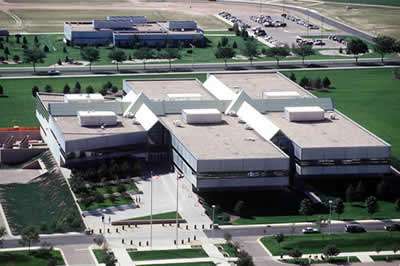 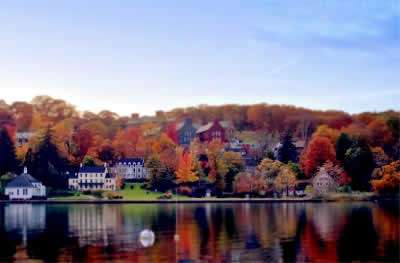 It is one of 68 institutions supported by the Cancer Centers Program of the U.S. National Cancer Institute (NCI) and has been an NCI-designated Cancer Center since 1987. The Laboratory is one of a handful of institutions that played a central role in the development of molecular genetics and molecular biology.

It has been home to eight scientists who have been awarded the Nobel Prize in Physiology or Medicine. CSHL is ranked among the leading basic research institutions in the world in molecular biology and genetics. The Laboratory is led by Bruce Stillman, a biochemist and cancer researcher.

Since its inception in 1890, the institution’s campus on the North Shore of Long Island has also been a center of biology education. Current CSHL educational programs serve professional scientists, doctoral students in biology, teachers of biology in the K-12 system, and students from the elementary grades through high school. In the past 10 years CSHL conferences & courses have drawn over 81,000 scientists and students to the main campus.

For this reason, many scientists consider CSHL a “crossroads of biological science.” Since 2009 CSHL has partnered with the Suzhou Industrial Park in Suzhou, China to create Cold Spring Harbor Asia which annually draws some 3,000 scientists to its meetings and courses.

The base has been the location of the Air Force Space Command headquarters since 1987 and has had NORAD/NORTHCOM command center operations since the 2006 Cheyenne Mountain Realignment placed the nearby Cheyenne Mountain Complex centers on standby.

The main obstacle that still needs clearing before the Event happens are the remaining plasma Toplet Bombs.

EARTH EX exercise that is taking place today is now giving extremely valuable intel to the Resistance about how to maintain the infrastructure when The Event happens.

Certain Resistance agents are involved in this exercise in a certain way and this will bring us another step closer to the Event.

Today’s lifeline infrastructures are interconnected and resourced on unprecedented scales, with supply chains spanning the nation and, increasingly, the world.  With this growing integration and global reach, they have brought us remarkable capabilities.

Concerns have grown over the potential for severe malicious or natural “Black Sky” hazards associated with subcontinent scale, long duration power outages, with cascading failure of all our other increasingly interdependent infrastructures. This creates a grim and difficult dilemma:  Restoration of any sector will only be possible with at least minimal operation of all the others.

To deal with this deadlock, careful sector by sector and cross-sector resilience planning is crucial.  However, such plans, to be effective, must be exercised.  With the diversity and the national and global scale of the infrastructures we now depend on, this requires an unprecedented, multi-sector, national and international exercise series.

What is Earth Ex?

In 2017 EARTH Ex will focus on four primary areas.