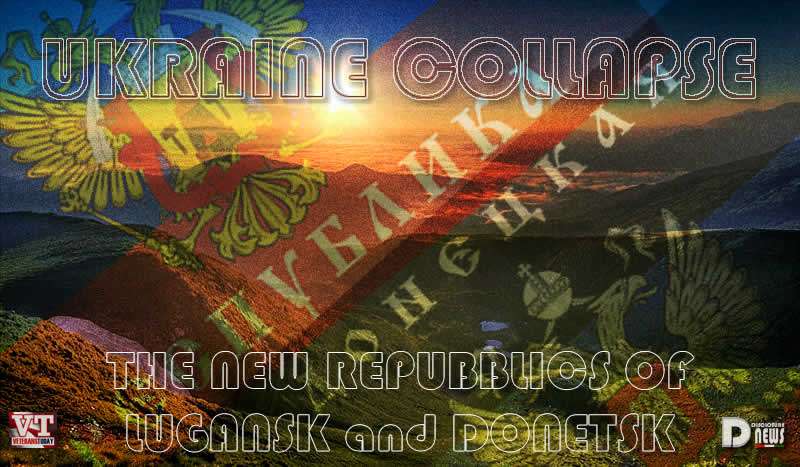 The break away of the Luhansk & Donetsk People’s Republics from the Ukraine has been pretty much inevitable for quite some time.

How can anyone reasonably expect the people of this region to remain part of a country that is controlled by a criminal oligarchy that has murdered tens of thousands and made hundreds of thousands more homeless refugees after having their homes smashed by bombing and shelling.

The Kiev regime’s campaign against it’s own citizens in the Donbass is perhaps the worst war crime in Europe since WW2, outstripping the awful Balkans wars of the 1990s in scale and deadliness, a truly inhumane and genocidal assault on innocent civilians by a regime installed by foreign malfeasance in order to destroy Ukraine while stripping it of it’s wealth and assets. 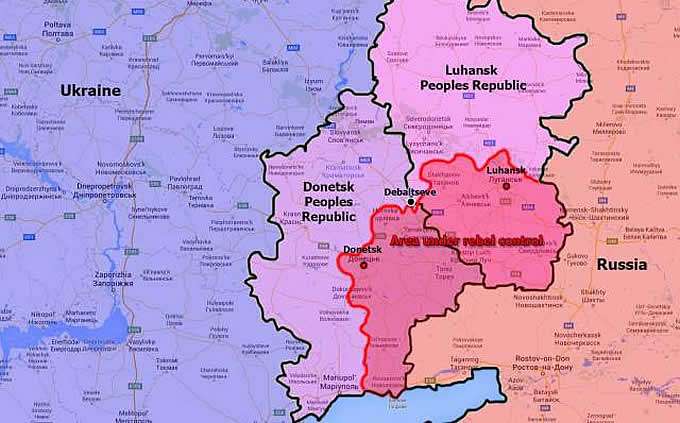 Sadly, the Kiev criminals still control two thirds of the Donbass and low intensity firefights continue all along the ceasefire line that has not budged for over a year.

We can but hope that pressure can be exerted on the Kiev criminals to withdraw their forces from the Luhansk and Donetsk regions altogether, turning control over to the new Malorussian state.

It remains to be seen if international recognition will be given to Malorussia, I expect Russia will recognise this new state and the US will refuse to recognise it, however, should other world powers like China chose to recognise it, then there is little the Ukrainians or Americans can do about it. 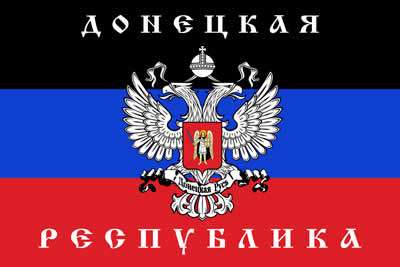 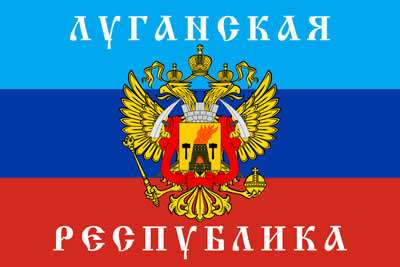 Donetsk and Luhansk Republics Create Their Own State

“We, the representatives of the former Ukrainian regions, announce the creation of a new state that will become Ukraine’s successor. We agree the new state shall be called Malorossiya, because the name “Ukraine” has discredited itself,” the text of the constitutional act presented in Donetsk reads.

It was also said that Malorossiya will be a multinational federal state with broad autonomy. Its official languages are Russian and Malorussian. The flag of the new state is the flag of Bogdan Khmelnitsky.

The capital of the new country is Donetsk, whereas Kiev remains a historical and cultural center, without the status of the capital city. 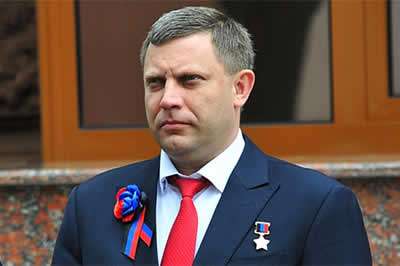 Bohdan Chmel’nyc’kij, in Ukrainian Богдан Зиновій Хмельницький (Bohdan Zynovij Chmel’nyc’kij) sometimes transliterated as Khmelnytsky, called “Bogdan the Black” was a Ukrainian military and was commander of the Cossacks of Ukraine in the uprising, that has his name, against the Polish nobility in 1648.

A legend, a symbol of Ukrainian resistance and a hero.

Zakharchenko suggested introducing a state of emergency in Malorossiya for three years to avoid chaos. During this period of time, activities of any parties in the new state will not be allowed.

Zakharchenko also urged to conduct investigations into crimes against humanity committed in Odessa, Kiev (during Maidan riots) and in the Donbass.

The founders of Malorossiya stated that the People’s Democratic Republic of Donetsk and the People’s Republic of Luhansk were the only territories of the former Ukraine, where legitimate power was maintained.