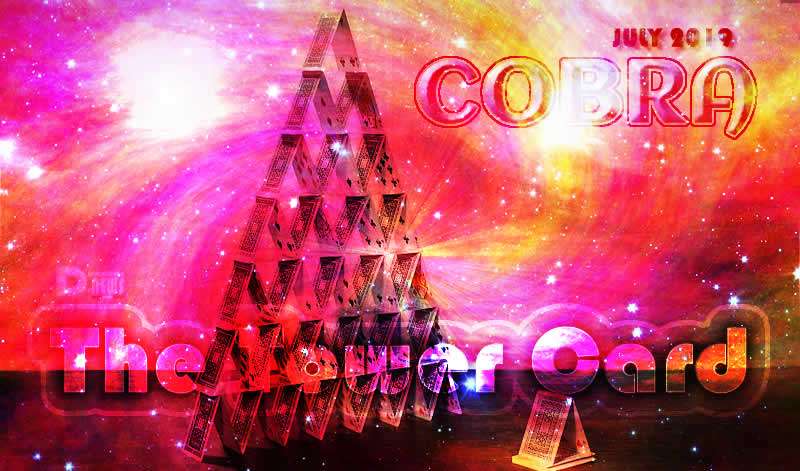 The breakthrough on June 21st has brought many positive developments.

Earth could shrink to 330ft across

Professor Lord Martin Rees has revealed the ‘worst case scenario’ for particle accelerators – and they could mean the end of Earth as we know it.

He warns that if things went wrong, they could result in a black hole being formed, or the Earth being turned into a ‘hyperdense sphere’ measuring just 330 feet across—the length of just two football fields.

Particle accelerators like the Large Hadron Collider shoot particles at incredibly high speeds, smash them together, and observe the fallout.

Other negative scenarios have also been averted.

A high-ranking Russian military official says that 14 sailors who died in a recent fire aboard a nuclear submarine averted a “planetary catastrophe” before they perished.

While speaking at a funeral for the fallen servicemen, the official did not elaborate on what they did to avert said catastrophe, as the entire incident remains shrouded in mystery, according to Russian news outlet Open Media.

The Russian government has faced accusations of a cover up following the fatal accident – refusing to reveal the submarine’s name and mission under the guise of state secrets, while delaying other information such as the date of the accident itself, and the fact that the vessel was nuclear powered.

According to The Independent, “Several sources have identified the vessel as the A-31, or the Losharik submersible; a nuclear-powered unarmed vessel capable of deep sea missions. Its exact design is shrouded in secrecy, but it is believed to be an experimental 70m-long craft operating in conjunction with a larger mothership submarine. Developed over 15 years beginning in 1988, it is described as the Russian military’s most advanced deep water vessel.”

We are slowly but surely approaching the culmination point, as it is clearly reflected in seismic activity which is a pretty good indicator of how close we are to the breakthrough.

The Number Of Global Earthquakes Is 3 Times Above Normal

Within the last 48 hours we have seen large earthquakes going off like firecrackers all along the Ring of Fire. As you will see below, a magnitude 6.1 quake just hit Japan, a magnitude 6.6 quake just hit Australia and a magnitude 7.3 earthquake just hit Indonesia. And of course all of this comes just about a week after southern California was hit by the two largest earthquakes that it has experienced in more than two decades. So is all of this shaking unusual? Just a few moments ago, I pulled up the most recent data from Earthquake Track, and what I discovered is more than just a little bit alarming.

Looking at the entire globe, we have averaged 193 earthquakes of magnitude 1.5 or greater per day so far in 2019. That is very high, but it pales in comparison to what we have witnessed over the last week. Within the last seven days, our planet has experienced an average of more than 677 earthquakes of magnitude 1.5 or greater per day. That means that the number of global earthquakes right now is more than 3 times above normal.

The Number Of Global Earthquakes, The Economic Collapse Blog

Arrest of Jeffrey Epstein is the first big, real and tangible victory of the Light forces against the dark network on the surface of the planet. It signifies the trigger point through which the extent of child abuse will be revealed to the surface population.

Connections to the Rothschild family who were Epstein’s handlers will be exposed. 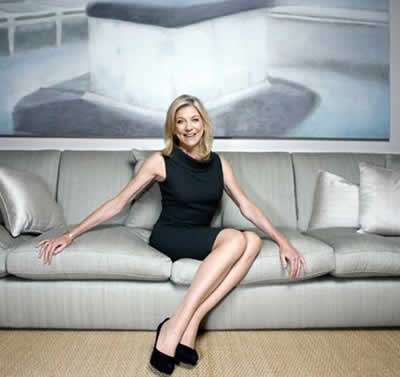 As the Trump 2016 election campaign was coming to a close with voting scheduled in a couple days in November to decide the next United States president, a Twitter account with the username “Bss De Rothschild” was created with the user identifying as a member of the Rothschild banking family. The content posted by Baroness De Rothschild was informative, provocative, sometimes laced with threats, name-calling, etc.

If this was indeed Hannah (or Lynn) De Rothschild from the Rothschilds family her political tweets were timely refreshing regarding her opinions about political matters. The Twitter account was eventually removed and another account with the same content reappeared using a different username “Lady De Rothschild“.

The Baroness was very outspoken against Donald Trump because her presidential candidate of choice was Hillary Clinton.

There is unconfirmed intel that Jeffrey Epstein is a close relative of this guy.

Berthold Epstein (1 April 1890 – 9 June 1962) was a pediatrician, professor, and scientist who was conscripted as a doctor in the Auschwitz concentration camp during World War II. Berthold Epstein was born into a Jewish family in Pilsen in 1890. As an adult, he became professor and director at a Kinderklinik (“Children’s Clinic”) affiliated with the German Hospital in Prague, and married Ottilie née Eckstein.

In reaction to the escalation of World War II, Epstein travelled to Norway on 15 March 1940. Accepted on the recommendation of the Norwegian pediatric association, he was also encouraged to apply for the position as the head of the pediatric clinic at Rikshospitalet. Epstein was among the small number of refugees licensed to practice medicine in Norway before the German invasion on 9 April 1940. Unfortunately, the Nazi persecution of Jews put an end to his Norwegian pediatrics career, and he instead conducted research on tuberculosis until his arrest on 27 October 1942. His arrest was followed by his deportation on the SS Donau on 26 November the same year.

The disgusting truth about the extent of child abuse through dark networks will finally be made known.

When all this is made public, people will be forced to face their own denial.

All main dark bloodlines are involved in child abuse.

Many times, child abuse takes place in the private properties belonging to those bloodlines, especially those that are not accessible to public.

The Light forces are now starting to remove child abuse networks with full force. First they have triggered an earthquake with plasma scalar device near China Lake military base to disable it at least temporarily.

China Lake base testing advanced weapons is just a cover story, in fact this place is one of the main concentration camps where children are ritually abused and mind programmed 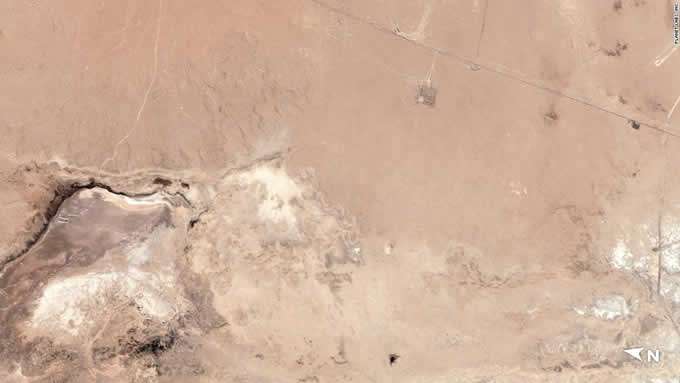 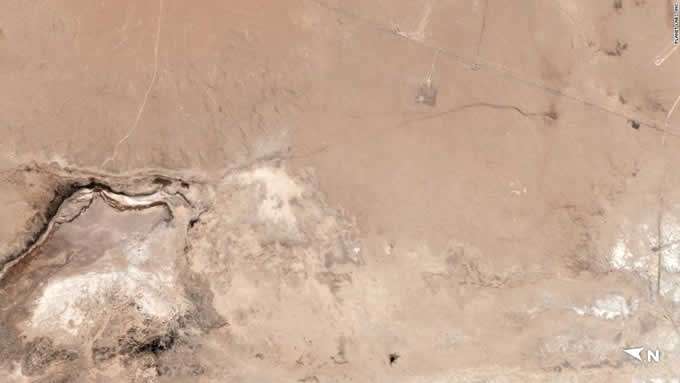 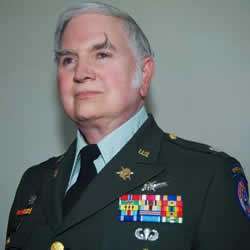 For those who don’t know, Michael Aquino was a Psychological Warfare Specialist in the US Army from 1968 until 1990, when he was involuntarily discharged as a result of investigations into his involvement in the ritual sexual abuse of children at the Presidio Day Care Center in San Francisco.

Throughout this same time, he has also been a devout satanist and self-confessed neo-Nazi.

He joined Anton LaVey’s Church of Satan in 1969, staying until 1975 when he left to start his own Temple of Set, which has been in operation ever since.

There is an occult war ongoing in California between the Light and the dark forces right now and nothing more can be said about that.

One of the more troubling developments globally is the extent to which 5G networks are enforced.

The dark forces are promoting 5G to create another layer of electromagnetic fence to prevent the quarantine/veil from dissolving. They will not be successful.

They can not prevent massive awakening any more.

There are certain important developments that will be ongoing in sublunar space in the next days, weeks and months, and positive news related to disclosure, space travel and solar system are expected soon.