The Reptilian Resistance. By Teri Wade.

One of the biggest advantages the Reptilian race and occult have over us is the ability to use illusion while being hidden in a different dimensional frequency.

You need to ask yourself how effective would they be if this veil of illusion was lifted?

As we enter these higher dimensional frequencies people are reporting on seeing and being visited by extra dimensional beings and geometric shapes in the form of light.

I’m one of them… These higher frequencies are giving humans the ability of clear seeing, clear knowing and clairvoyance etc.

These new energies are creating a faster way of clearing negative energies, which is raising our consciousness, which means everything that you have unresolved will surface to be dealt with.

For all of you paying attention there has been a gradual unfolding of disclosure of the truth of who is here and why. 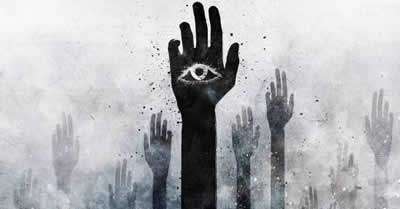 These higher energies are exponentially accelerating the mass Awakening of the human race unlike anything before.

This Awakening has also been triggered by the Dark forces due to their realization that we are uncovering the secrets of their tricks.

Humanity is waking up to the illusion these Dark forces are using in the form of frequency fences and grids to keep us in a low vibratory existence.

This low vibrational frequency mixed with GMO food, chemtrails, pharmaceuticals, programming and chemically tainted water etc. have given them control over our thoughts and physical bodies.

Many humans are now breaking the hypnotic veil of this Reptilian program. It really only takes a small number of light beings/workers to make a major difference on this planet.

We are seeing major panic with these Dark beings because we now have the ability to see them due to the effects of these higher frequencies.

We not only have the ability to see them but we now have insight on what they’ve done to us our entire existence.

Having the ability to see them is not to be taken lightly. This ability could have you opening a whole new can of worms. 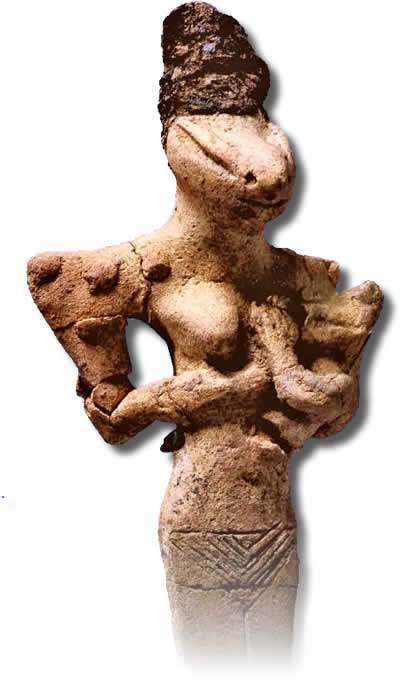 If you are not prepared for seeing different forms of beings and you’re holding onto fear you might be psychologically affected.

The moment you are in fear makes you susceptible to low vibratory attacks which can lead you back to a veiled lower vibrational field. Not good…

These beings will know that you can see them.

Many people walking the Earth are not what they seem. Some are wearing bio-suits and some are shape shifters.

As your consciousness changes you might see tribal markings on their necks or faces for an instant.

You may see Reptilian eyes with slitted pupils or solid black eyes with no white in them.

I’ve talked to several people that encountered exactly this and only for an instant.

People will start acquiring the ability to see full extra dimensional overlays of beings or other types of robotic AI technology.

Many of you may be living with these entities in your household and you don’t even know it.

You might see them every day at work, grocery store, church and other public places and not be emotionally prepared to deal with the truth and deception around you.

This will be a Red Pill that many will not be able to grasp.

Clones, walk-ins and empty seaters those without a soul and various incarnated terrestrial and extra terrestrials such as insectoids, Reptiles and dragons are amongst us.

The biggest implications of breaking the veil will effect the negative dominant beings that do not want to lose control of the planet as humans are a source of energy for them.

But remember, not all the hidden beings are necessarily bad.

The benevolent, positive extra terrestrial, inter dimensional beings have not landed currently in mass to show us their various forms because most humans are not prepared to meet the plethora of advanced races.

A big reason for this is because the human race is a violent race and these positive races are afraid that we would just shoot them.

Also, there are other races here already that do not wish to share this planet with them.

They have very advanced weaponry like laser beams and frequency weapons.

You also must know that there are positive beings on this planet now covertly that are stopping these Dark forces from blowing this planet up because they can’t have it for themselves.

Maldek ring a bell? We are in a similar scenario!

Basically, most humans are not mentally stable to begin with this is why we are being weaned and fed the information of this obvious disclosure plan in increments.

Baby Steps! The responsibility that comes with having this knowledge as well as other esoteric insight is to help that part of the population that will not be able to handle it when full Revelation is revealed.

When I first got hit with that download in 2012 the Reptilian Agenda was the information that came through the loudest so what I’m saying is…do your part even if it’s incredibly difficult.