The Reign of the Beast – James Gilliland 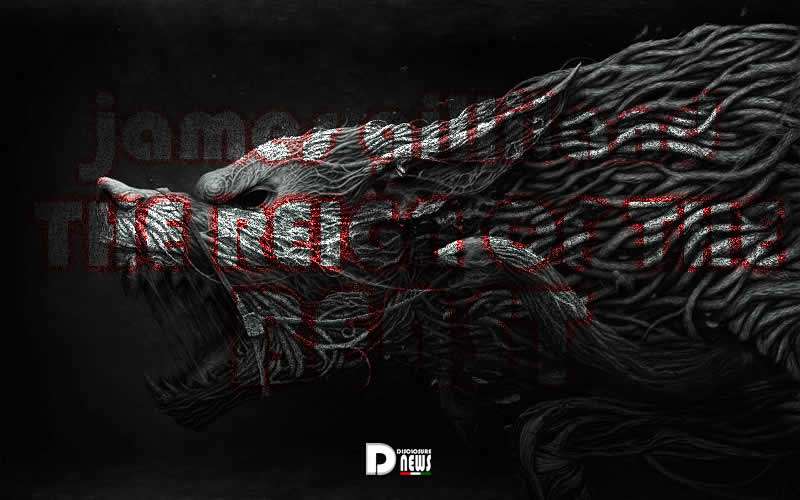 The Reign of the Beast

The Reign of the Beast. By James Gilliland.

Wallace keeps popping up over and over with all my friends. He seemed to lay down this network before he died and I consider him a friend. He shared a prophecy with me and I asked him if I could share it, and he said yes by all means do it.

I know he’s working hard on the other side and I wanted to share this prophecy.

What he told me, what he said, there is a Beast and the Beast is 2,000 miles wide and he said that it represents the Reign of the Beast, and the Beast is just all-consuming. It wants to dominate and control everyone.

And just when you think there’s no hope left the Beast actually implodes and consumes itself and then we have the thousand years of peace, and we reunite with the star nations.

That’s what we’re doing right now, we’re in that.

The Beast is imploding right now it’s folding in on itself. It’s out consumed its ability to continue, it’s done, and it’s not frequency specific to the Earth’s evolution. 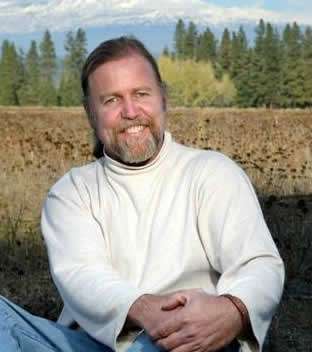 The Reign of The Beast

They’re going to try everything they can to keep their Beast alive and keep the Archon network and the draconian grid alive but they’re going to go down, that’s their future.

And when this is all finished, you know, we are going to have the thousand years of peace and we are going to reunite with the star nations and that’s what’s in the books.

But right now there’s going to be chaos because the Beast is kicking and screaming and those who align with the Beast are doing all they can to stay on top, to stay in power but their days are numbered and they’re they’re dropping like flies right now.

So, anyway, that’s the process we’re in now.