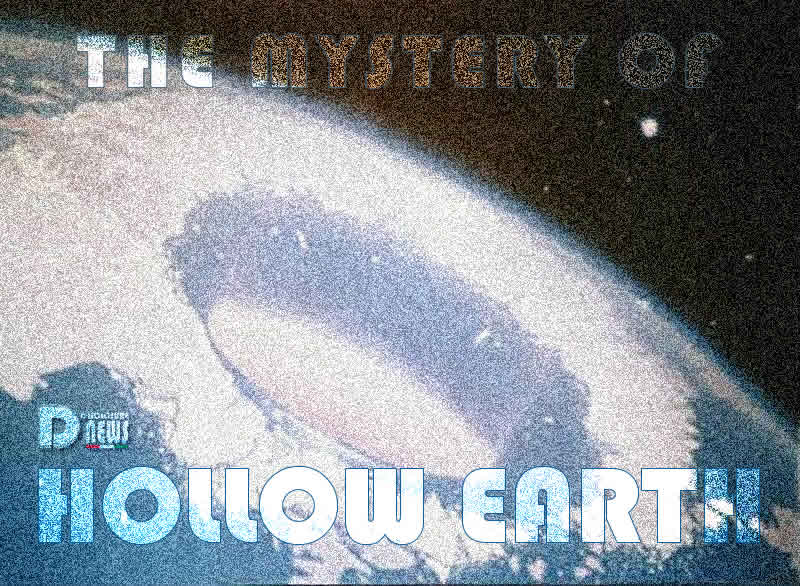 The Mystery of Hollow Earth. By Dennis Crenshaw.

Our Earth is hollow inside.

This statement is carved on the ancient Sumerians clay tablets of Mesopotamia in the “History of Gilgamesh” and “The descent of Ishtar to the Underworld”, about the adventures among different kinds of creatures inside the Earth, known as “Myths of Mesopotamia”.

The creation of Earth (Enuma Elish), in the Sumerians tablets, begins this way:

“When on high the heaven had not been named, Firm ground below had not been called by name, Naught but primordial Apsu, their begetter, (And) Mummu Tiamat, she who bore them all, Their waters commingling as a single body”.

Also Plato wrote of enormous subterranean tunnels, broad and narrow, forming the Earth’s interior, and the existence of a Sun (Fiery Core Theory).

According to Plato, the Earth is divided into several shells or concentric layers moving independently of each other. 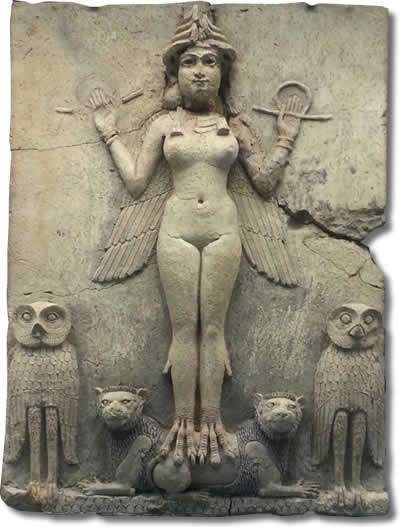 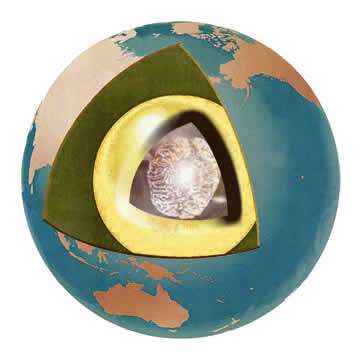 In 1692 Edmond Halley, the discoverer of the homonymous comet and Royal Astronomer of England, stated in a speeh to the Royal Society of London that all celestial bodies are hollow and empty “to float in space”.

Then there was Leonard Euler (1707-1783), noted mathematician and one of the founders of higher mathematics. He stated that “mathematically the Earth has to be hollow“. He also believed that “there is a Central Sun in the Earth’s core, which provide daylight to a splendid subterranean civilization”.

The Hollow Earth was next theorized by William Reed in his 1906 book “The Phantom of The Poles“. Based on his studies from early Arctic explorations and scientific evidence, he stated that the Earth is not solid as widely believed, but hollow with openings at both extremities. In the summary of his revolutionary theory, Reed states:

“The Earth is hollow. The Poles, so long sought, are phantoms. There are openings at the northern and southern extremities. In the interior are vast continents, oceans, mountains and rivers.

Vegetable and animal life are evident in this New World

and it is probably peopled by races unknown to dwellers on the Earth’s surface“. 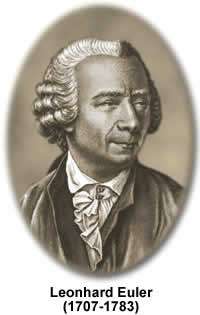 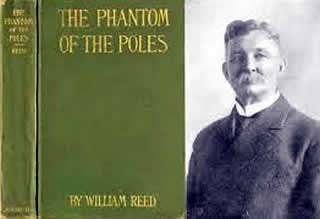 William Reed – The Phantom of the Poles

Marshall B. Gardner reached the same conclusions after 20 years of scientific research and published his findings in “A Journey to the Earth’s Interior: Have the Poles Really Been Discovered?”.

Published in 1913 and revised in 1920, at that time he was unaware of Reed’s theory. Mr. Gardner puts forth the argument that neither Cook nor Peary reached the True North Pole since, according to the theory, it does not exist.

“Scientific societies that considered Cook’s and Peary’s claims concluded that in neither case could it be said authoritatively that the explorer had reached the pole“. 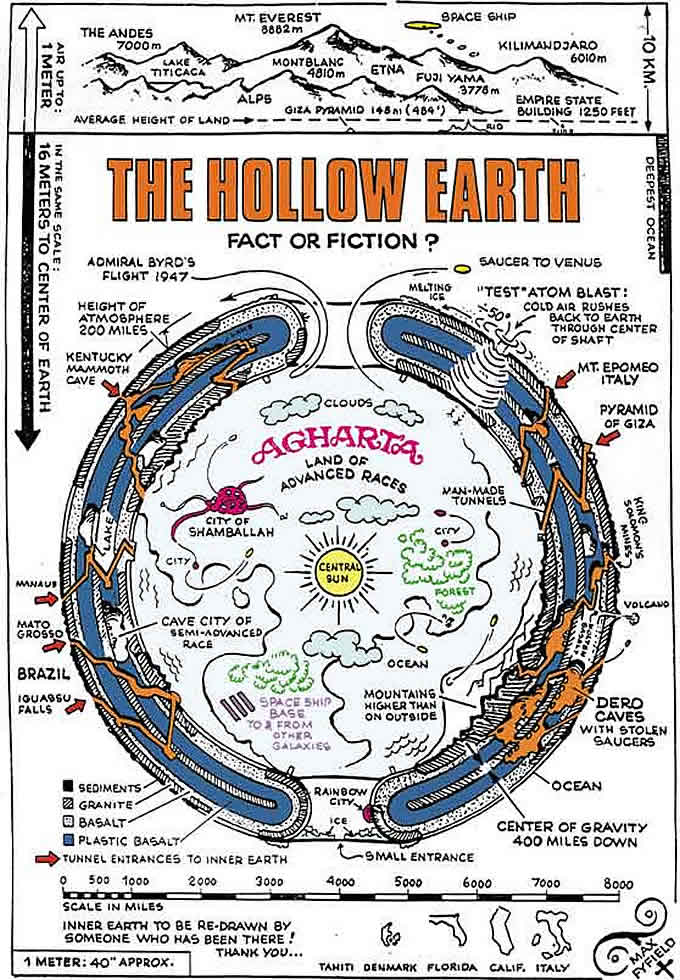 This controversy still exists today, after almost a century. 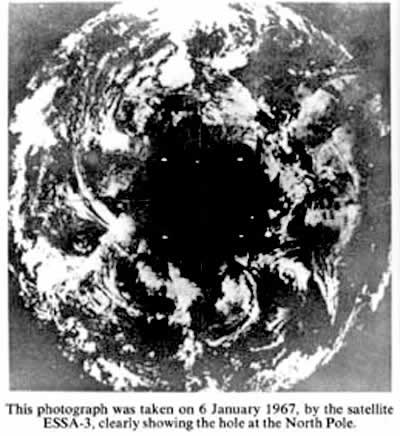 Taken on January 1967 by the satellite ESSA-3, clearly showing the hole at the North Pole.

These pictures, very astonishing and controversial, have always been contested by the majority of scientists in the world, saying they have been retouched and shaped by NASA. 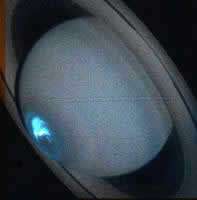 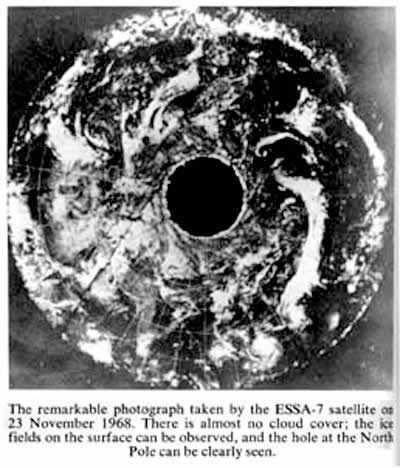 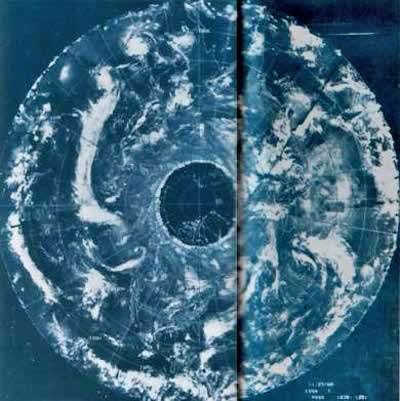 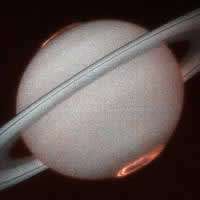 Also other planets have evidence to be hollow inside, as showed by these pictures of Saturn and this latest video of Cassini probe

At this point any practical person will start to ask himself, if this is all true why isn’t it common and accepted knowledge?

“A government that will not tell you what they know about UFOs would certainly keep the origin of then a secret“. (Raymond Palmer)

Others say that the entrance to the Inner World can just be found entering and descending in the caves all around the planet.

However, if these polar holes exist, they are surely hidden to our sight, maybe using advanced technologies preventing us to see them.

Maybe they are holographic technologies, mind blocks, space-time bending or other unimaginable means due to our limited knowledge.

Probably the best written report of a trip through the subterranean lands into the Inner Kingdom was the 1895 book “Etidorpha”. 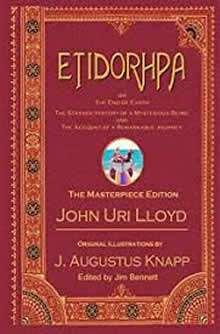 Well, is it fact or fiction?

Bruce Walton, Jack Mitchell, Michael Teroux have been the main researchers in this sector and their results were published in 1995 in Volume L1, Number 4 of BORDERLANDS entitled “Mt. Shasta Expedition”. 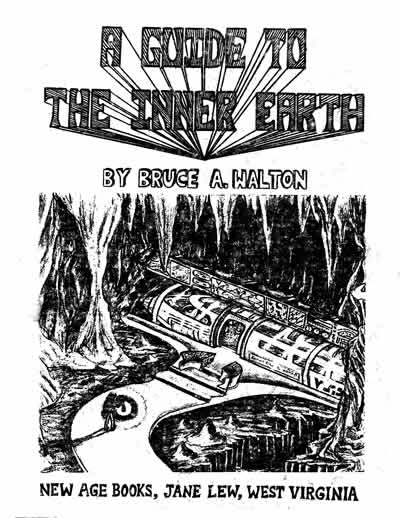 First of all, it wasn’t a stroll in the park.

There are many dangers underground. Thin air, way too cold, way too hot, incidents.

Unknown to the many, in November 18th, 1988 both the Senate and House of Representatives passed the Public Law 100-691 commonly referred to as the “Federal Cave Resources Protection Act of 1988“.

According to a copy of this law exposed by the Hollow Earth researcher Tal LeVesque, the government has decided that caves located on “Federal Lands” are a natural resource and must be protected from… America’s citizens (and non-Americans)!

This means that any research or expedition have been halted and forbidden, and these facts are still now hidden to the common people.

A scientific unquestionable evidence of Hollow Earth is that it resonates like a bell.

During the big earthquake in Chile on May 22nd 1960, scientific instruments recorded an extended resonance effect.

At the Helsinki World Conference in 1961 the scientist Joseph Goodavage stated: “The shock was so severe that the entire planet rang like a bell. The ringing continued for a considerable length of time in a regular series of slow impulses which were recorded at various independent seismic stations”.

Goodavage also noted that the planet rang again as a result of the Anchorage, Alaska earthquake of March 27th 1964.

So, according to Halley, from 1692 we know that all celestial bodies are hollow and resonating inside.

“The evidence provided by Apollo seismic experiments also points to the conclusion that the Moon is hollow and relatively rigid.

It is not commonly known that the Earth displays the same bell-like ringing or reverberations as the Moon.”  William Brian: “Moongate: Suppressed findings of the USA Space Program” (1982).

Then there’s a report in the July 1962 issue of Astronautics by Dr. Gordon McDonald, a leading scientist at the Nation Aeronautics and Space Administration in which he states: “According to an analysis of the Moon’s motion, it appears that it is hollow: if the astronomical data are reduced, it is found that the data require that the interior of the Moon is less dense than the outer parts. Indeed, it would seem that the Moon is more like a hollow than a homogeneous sphere.”

In 1959 eminent scientist Professor Iosif Shklovsky put forth his finding in relation to the moons circling Mars and he concluded that they are both hollow. 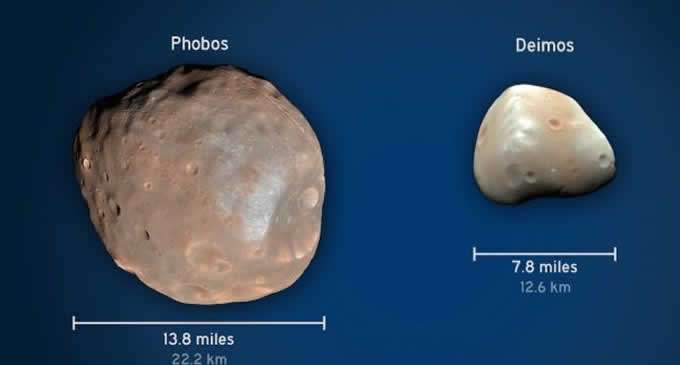 While some “orthodox” scientists will quietly admit that some earthly bodies are probably hollow, they steadfastly refuse to accept the fact that all planets and moons are NATURALLY hollow and hurry to add they must be “artificial” satellites.

For instance: “The Moon seems to be a comparatively light world in contrast with the planet Earth. The fact that the Moon is only about 60% as dense as our planet has led scientists to two theories: that the Moon is without an iron core, and/or, that it is partially hollow”.

There is no natural scientific explanation for such peculiar phenomenon.

The inevitable conclusion indicates that the Moon is artificially hollow.

Conclusions from the book “The Hollow Earth” by  R.W. Bernard:

“From the evidence contained in this book, confirmed by many Arctic explorers whom we cite, we come to the following conclusions:

This is the first video ever showing the Polar entrance of Agartha Realm, or the Hollow Earth. In addition to the entrance, the video shows the powerful Aurora Borealis as a energy field thaking place at the entrance. A truly heavenly vision, more beautiful than we could imagine, simply breathtaking. The video was shot by the camera of the Russian space station MIR. Both Poles are No Flight Zone, so this extraordinary document has been made accessible by a brave Russian Wistle Blower.